The parents of six-month-old Michael Carter Donnell have filed a lawsuit against Our Little Hopes and Dreams Christian Learning Center on the city's north side. 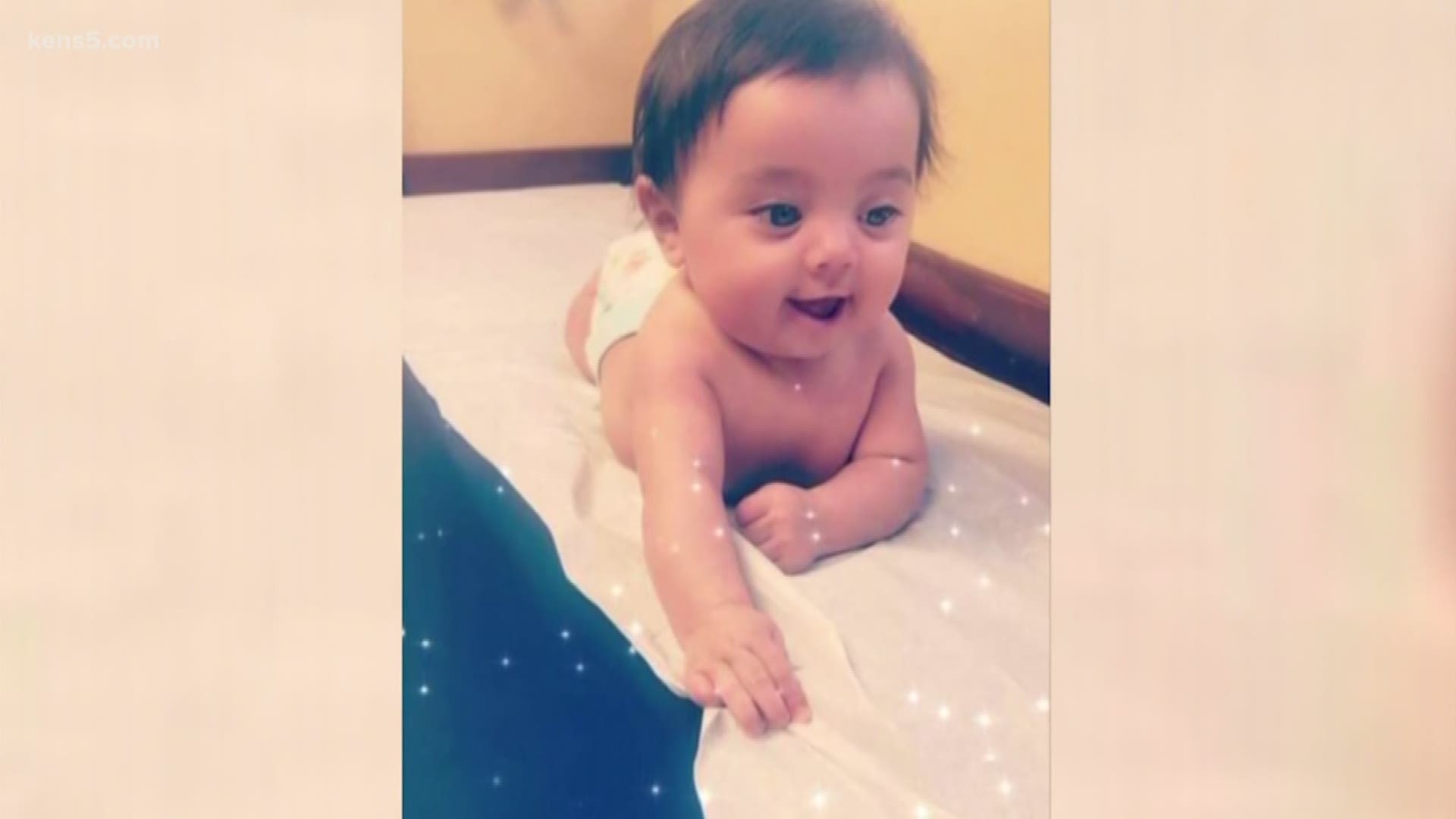 The death of an infant at a north San Antonio daycare back in July has been ruled as sudden and unexplained by the Medical Examiner's Office.

Now, the parents of baby Michael Carter Donnell are filing a wrongful death lawsuit against the daycare.

The incident happened at Our Little Hopes and Dreams Christian Learning Center on the city’s north side on July 23. A police report states Michael was in his crib when daycare workers checked on him and found he wasn't breathing. The report states employees tried to revive him and called 911, but it was too late. Baby Michael was later pronounced dead at the hospital.

The medical examiner’s office ruled his death as “sudden unexplained death in infancy.”

The San Antonio Police Department investigated the case. Their findings, along with that ruling, did not provide evidence for criminal charges.

But according to a lawsuit filed by his parents, the baby was found unresponsive in a crib full of blood and vomit. The documents allege the daycare’s director and its employees were negligent and failed to supervise baby Michael.

We reached out to the daycare. A spokesperson responded, saying: “It’s been very hard on everyone. We have the parents in prayer.”

Both the parents and their attorney declined to comment on the case.