For the first time, Skylar Nobles is sharing his story about his mom, Nichol Olsen, and his sisters, 16-year-old Alexa Montez and 10-year-old London Bribiescas. 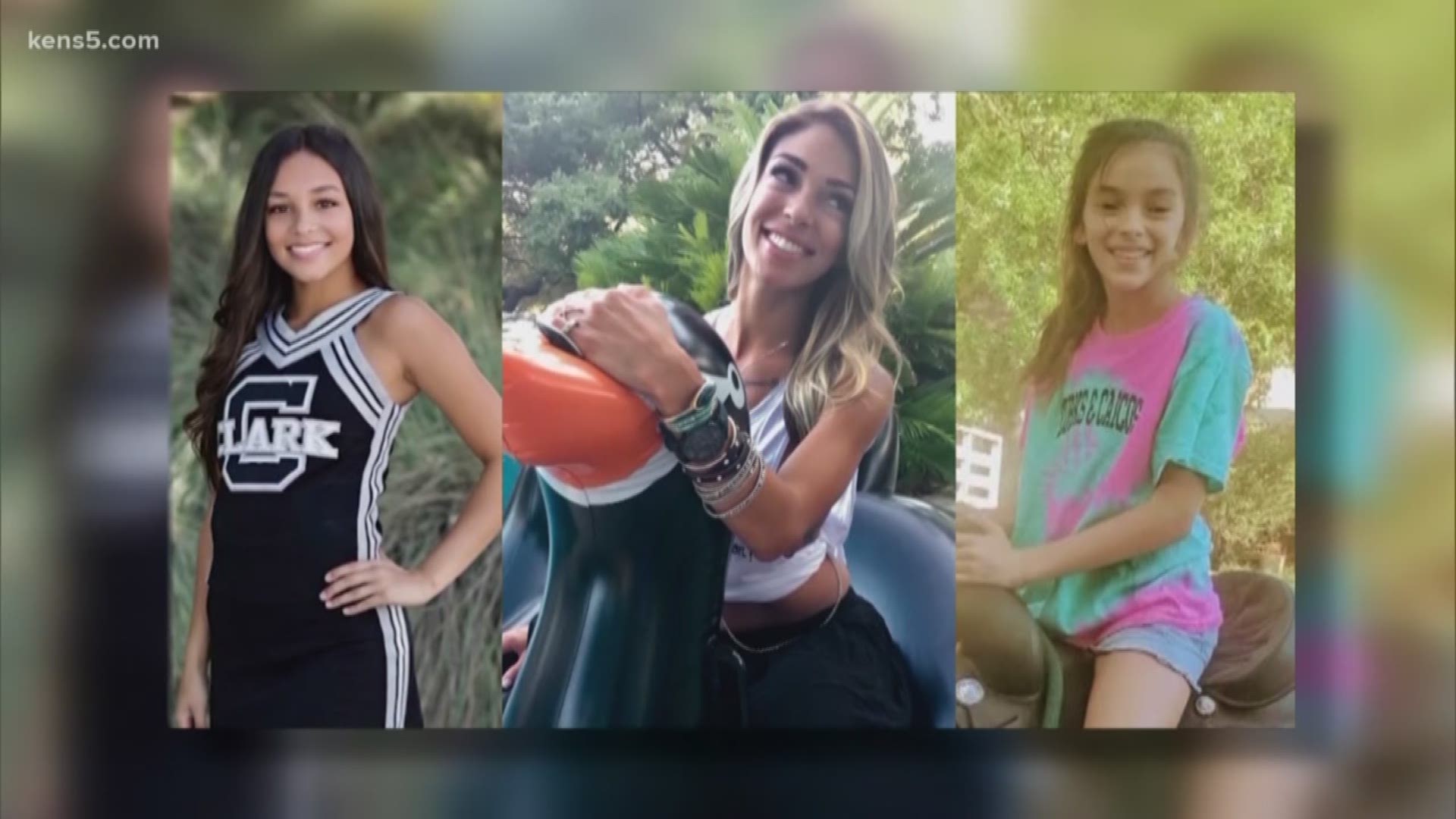 For the first time, Nobles is sharing his story about his mom Nichol Olsen, and his sisters, 16-year-old Alexa Montez and 10-year-old London Bribiescas.

"It honestly has been really hard," he said. "I wake up every day thinking I am going to see them. And I am still not able to."

Nobles still doesn't have all the answers about how they died. "I just really want to know what happened that night," he said.

His family was found shot to death inside an Anaqua Springs home. Olsen's boyfriend at the time found them.

"It is honestly just devastating," he said. "I just want some more closure. All I need is some closure."

The medical examiner ruled his mother's death a suicide and his two sisters' deaths homicides. The 22-year-old has not spoken publicly about the case until now.

What has helped Olsen's son move forward is the support of family and friends. Close friend and music artist Jr.K just released a song titled 'Finally Home.' He also recorded a music video as a tribute to the three.

"I love it," Nobles said. "I listen to it three or four times a day. It touches my heart every single time I hear it."

A portion of the proceeds from the song will go to the family. The words 'Finally Home' really speak to Nobles.

"It just makes me know that they are in a better place," he said. "Home is heaven to me, and that is where they are."

While, the medical examiner ruled the deaths murder-suicide, Bexar County Sheriff Javier Salazar said his team is still investigating. Nobles has this message to law enforcement.

According to deputies, Olsen's boyfriend Charlie Wheeler is still a person of interest. The FBI is still helping out investigators. Salazar said its findings will be independent from the medical examiner's.

BCSO looking for clues in murder investigation inside gated community