A mother and father lost their young daughter to cancer. When they decided they didn't want their son to grow up without siblings, adoption was the next step. 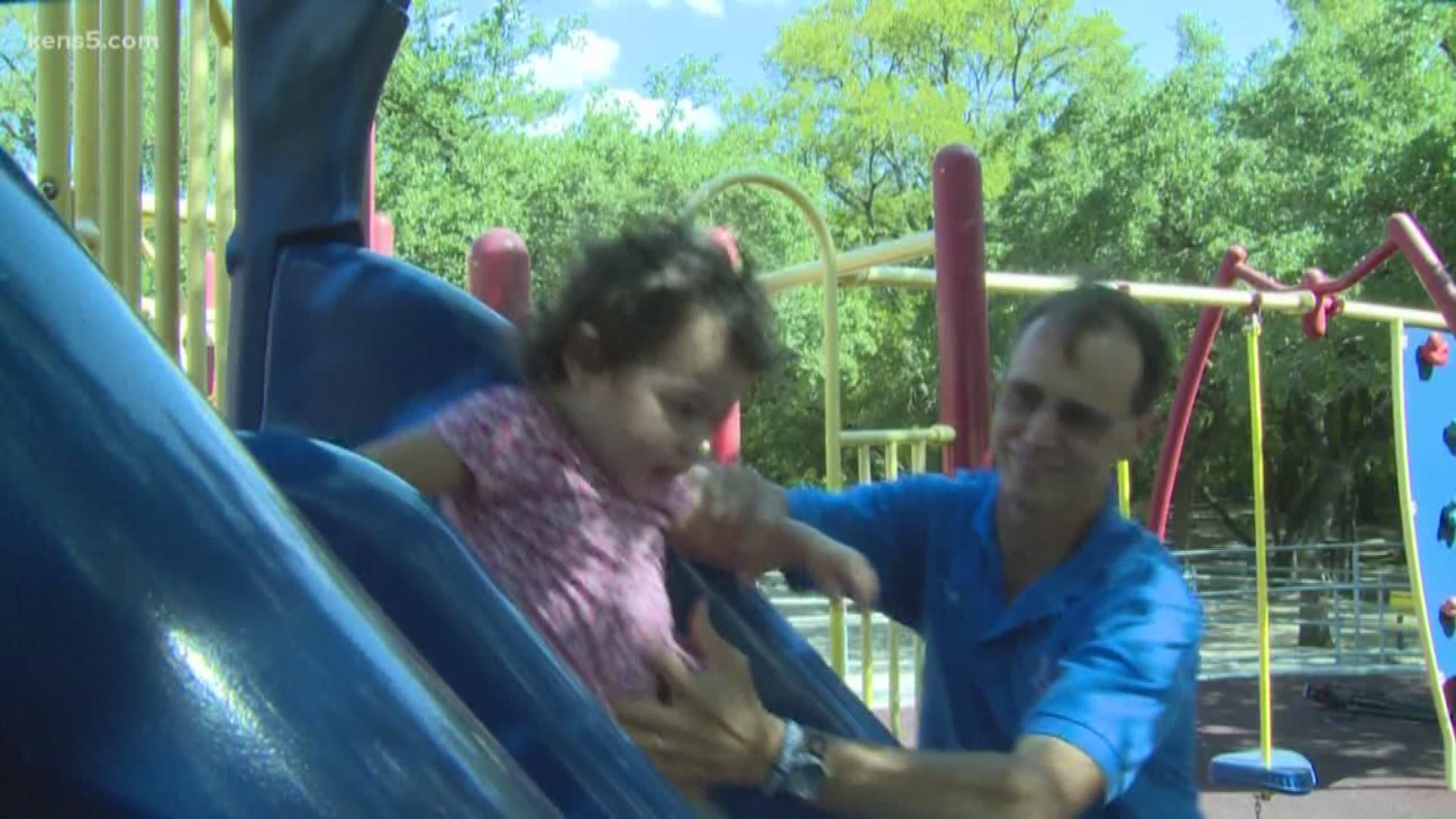 And when it came for children, adoption was their direction.

Their family story runs the full circle of emotions. It is powerful. It is important.

The couple adopted two toddler children, and it was less than two years later that the Finnie Family would be tested in ways they would never imagine.

Vinnie Vinzetta has the story.