The Pourzadi family took one last step and forever changed their lives, 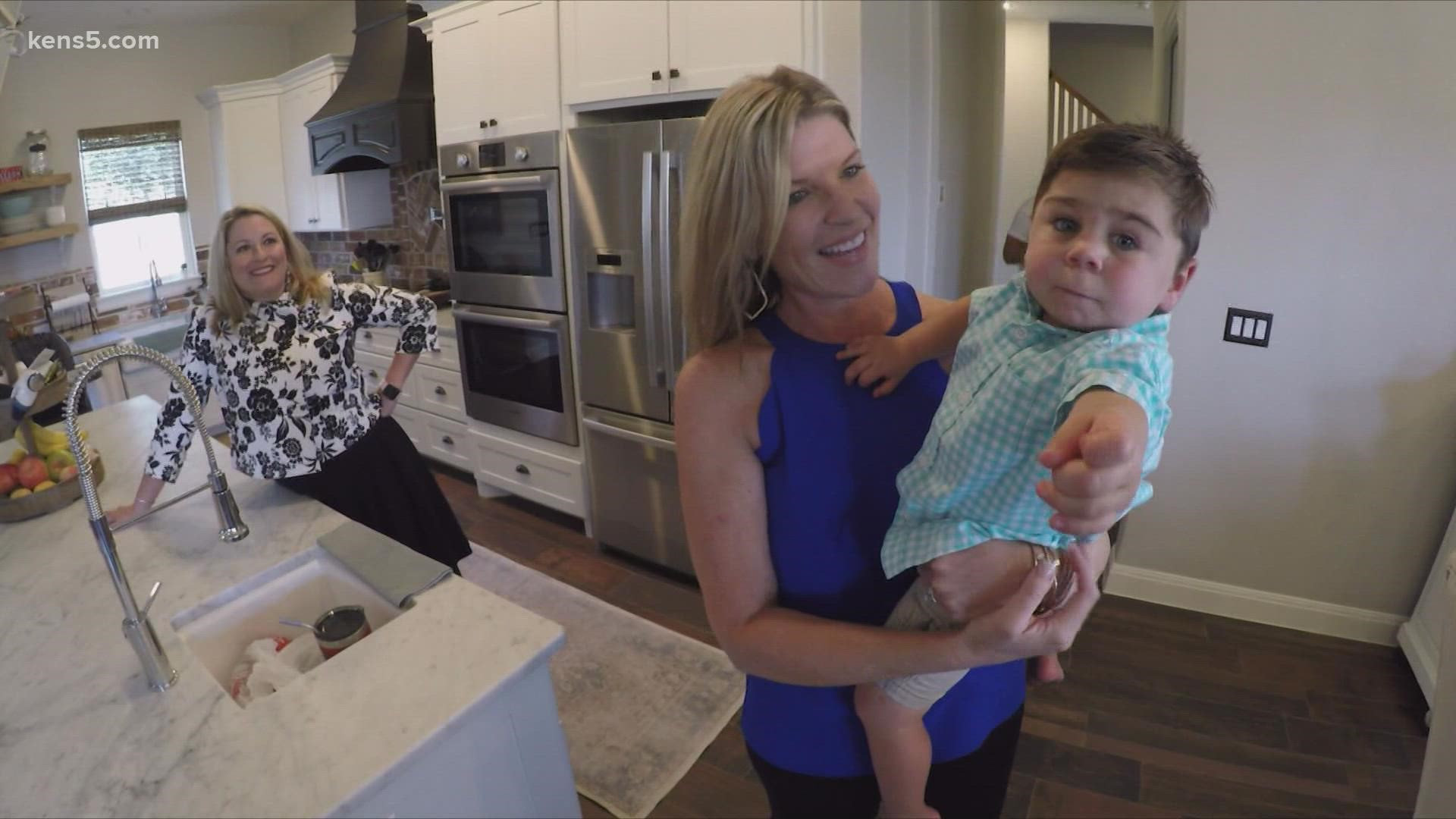 From natural birth to IVF to straight adoption, nothing fit their life plan until they decided to take some foster classes at the beginning of 2019. The decision forever changed their lives.

"We took a class, and we were a little tired when we left there because it is a lot to take on children that need you. But how are gonna cope with that emotionally?" said adoptive mom Rhonda Pourzadi. "A few short weeks later we got called from a friend that had a baby that was put into foster care, and that's how (we) took on Hayes."

And that is sometimes just how the foster to adoption journey process can begin.

"We just sat in the living room and tried to figure out his schedule, and what was gonna happen," Pourzadi said. "So here ya go. Here's an almost-4-month-old baby, so figure it out," she said, smiling.

"What are we gonna do? Is he gonna sleep through the night? What size diapers? Formula?" adoptive dad Ali remembers thinking. "It was just all at once, but we made it through."

"Lots of Amazon deliveries," said Rhonda as they both laughed.

And just like every couple that fosters to adopt, understanding the emotions of the process is so very important. Reunification is always the goal, but the end result is not always that, and such was the case for the Pourzadis.

"We took a few short weeks and we were instantly in love with him," said Rhonda.

"There were plenty of emotions. There were a bunch. It is a hard deal," Ali said. "It is something that is very hard, and I'm glad that we didn't have to deal with the 'going back,' He stayed with us. We got adopt him. I don't know how that would have been (him leaving). I think it was just that inside feeling. Something told us inside that he was going to stay."

That adoption day finally came in July of 2020, and the Pourzadis are now feeling more complete than ever.

"We always called him our son. I think that is just natural," said Rhonda.

Rhonda added her thoughts, too.

"You know, I never saw foster in that journey, but you just never think that," she said. "You think you'll get married and have children, but that wasn't what was in store for us. But then when you also know that you can help children in need, give them a good life and provide for them, that's a good feeling in itself."

"I have a biological son, and there's not a difference. Love is love. He's my son," Ali said.