Family of murder victim to suspect killed in shootout: 'Why did you kill a good person?'

Authorities said Jose Baca-Olivares started firing after officers tracked him down Wednesday. He had been wanted for killing Juan Carlos Tovar Soto. 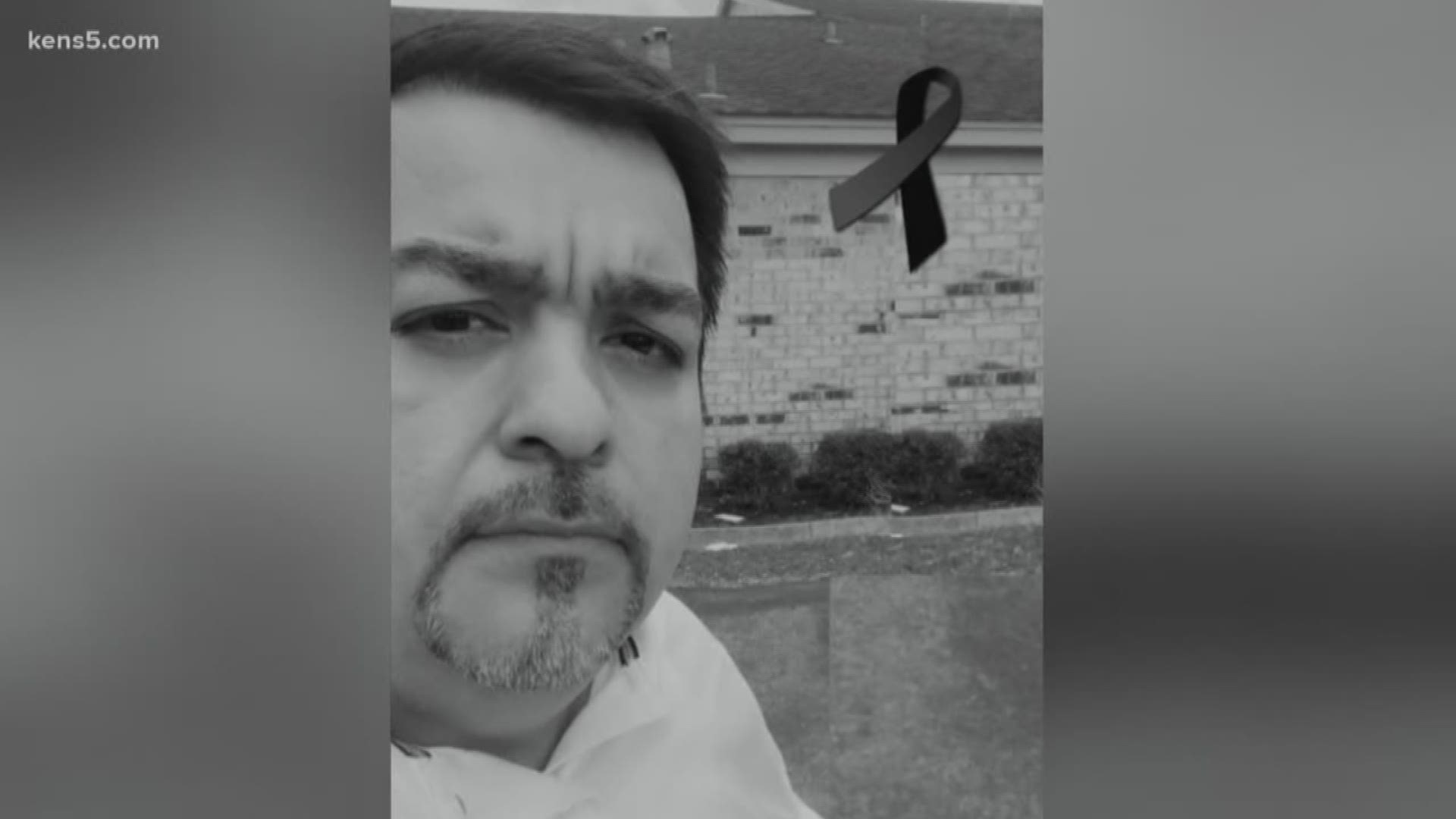 SAN ANTONIO — We are learning more about the murder suspect who was killed during a shootout with law enforcement. Authorities said Jose Baca-Olivares started firing after officers tracked him down Wednesday. He had been wanted for killing a man he didn't even know. Juan Carlos Tovar Soto's family said they forgive the alleged killer.

PREVIOUSLY: SAPD: Man who tried to kill ex-wife was shot and killed by officers

Juan Carlos' brother, Juan Luis, made the trip to San Antonio Wednesday to meet with San Antonio police. He found out the same day that his brother's alleged killer was dead.

"We are really sad," Juan Luis said. "Because I wanted to ask him why he killed a good person."

Police said Baca-Olivares was on the run for Juan Carlos' murder. Olivares was killed Wednesday in a shootout with members of the Lone Star Fugitive Task Force. Sources tell KENS 5 that deputies found Olivares asleep in a vehicle. As they approached, Olivares reportedly pulled out a gun and fired at least one shot. Deputies shot back. Sources said it is unclear if he shot himself or was hit by one of the deputies.

"We are not looking for revenge," Juan Luis said.

The victim's family said they forgive Olivares for taking their loved one. The family said Juan Carlos died doing the right thing.

Juan Carlos was staying at a home, which belongs to Olivares' ex-wife.     Investigators said the woman was unloading groceries when her ex-husband opened fire.

Juan Carlos didn't just save her life, but his own family's. His wife and two kids were inside the home too. His brother is now left to help take care of them.

"My brother was so proud of them," he said.

The family is raising money for Juan Carlos' funeral expenses; click here if you would like to help.

107-year-old woman's secret of longevity? 'I never got married'