Family of kidnapped mother: 'Don't give up. Stay strong.'

According to police, the mother of three was kidnapped by her ex-boyfriend Jorge Jaramillo. 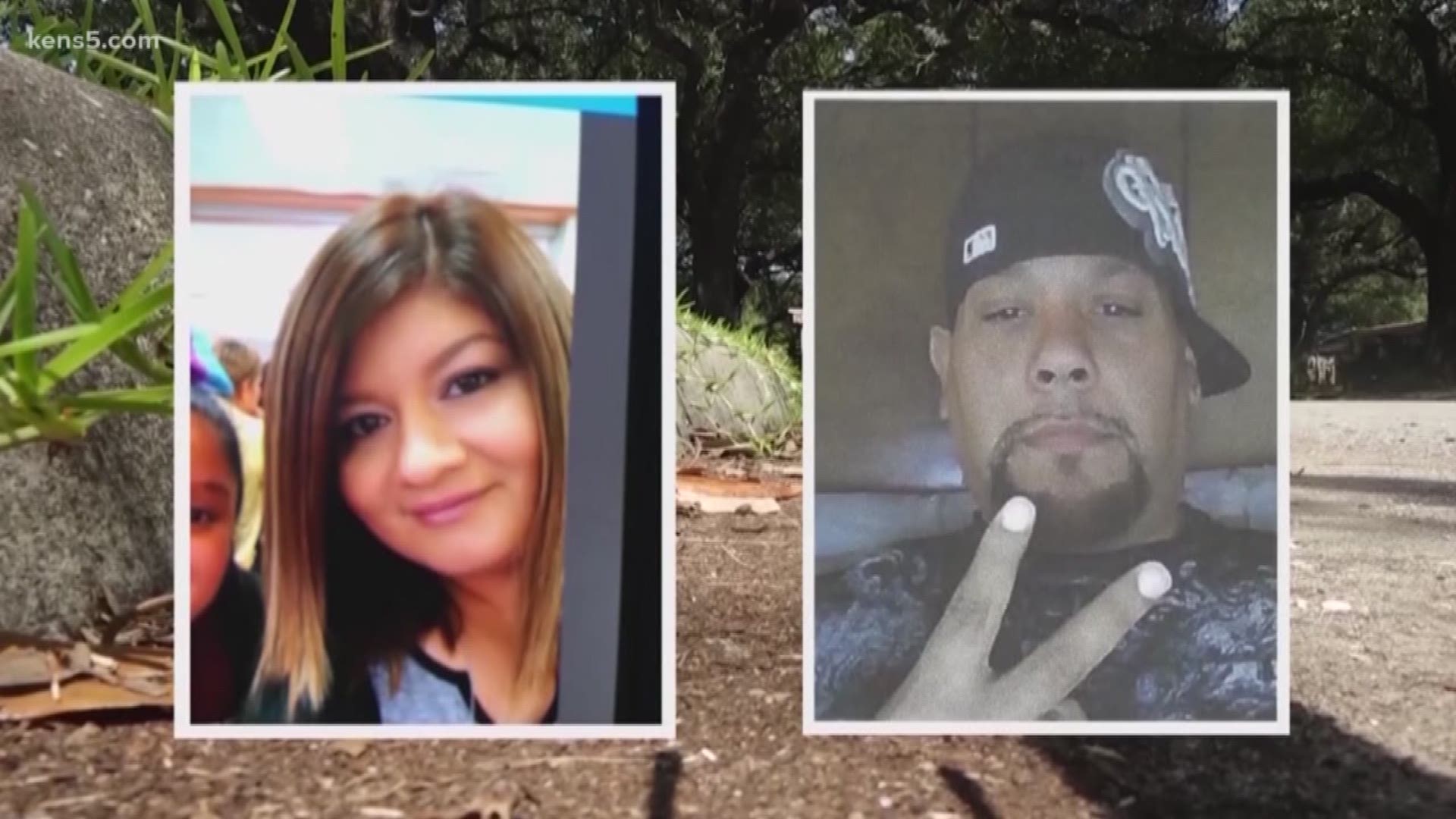 DEVINE, Texas — The family of a kidnapped woman is hoping new leads will bring her home. Devine Police said Jessica Sanchez's ex boyfriend took her against her will three days ago.

On Tuesday night, the family had an emotional vigil for the missing mother. Danny Ramirez hasn't heard from his daughter in days.

According to police, the mother of three was kidnapped by her ex-boyfriend Jorge Jaramillo. Jaramillo, who was reportedly carrying a gun, is accused of breaking in through a window and taking Sanchez against her will. Her three daughters were inside at the time, but were unharmed. Police said they took Sanchez's car, but it was found abandoned.

"The bad crosses my mind, but through the power of God it is not going to happen," he said.

Police said Sanchez had an emergency protection order against Jaramillo because of a recent incident involving a knife. The two were together for several years but recently separated.

"When one can't be with the other, no means no," the father said.

Loved ones comforted one another and prayed outside the home Tuesday night. Sanchez's family just wants her back home safe and sound.

Devine Police reports it has received several tips, but nothing concrete. The police chief said they are looking at the possibility someone else may be involved.

Jaramillo is wanted by police for Aggravated Kidnapping, authorities say.