Karen Medina and her son are out of the hospital, but Madison is not doing well. The mother told us she wants to trade spots with her daughter. 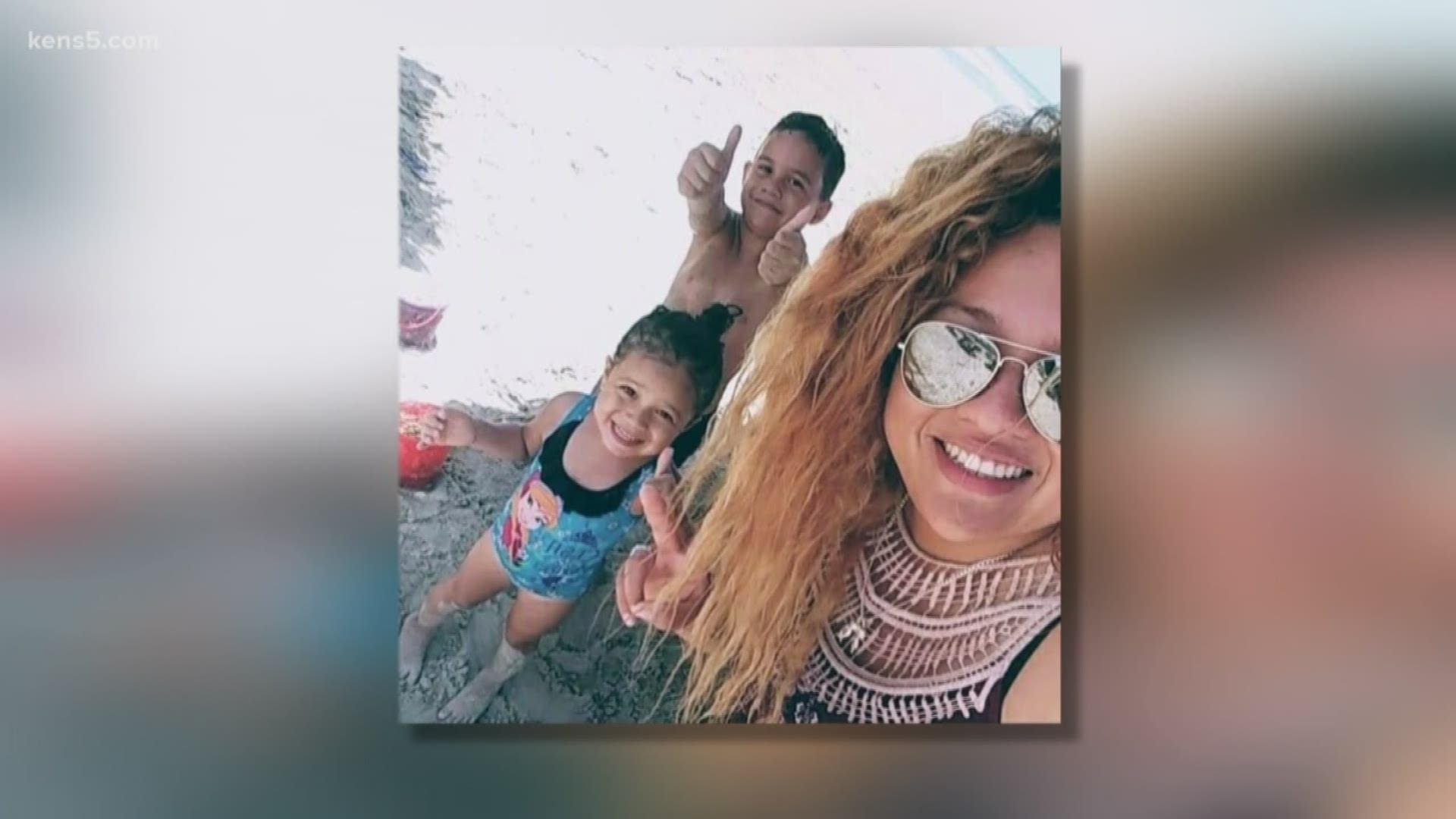 SAN ANTONIO — A family of three was devastated by a drunk driving crash. Police said 36-year-old Carlos Perez hit Karen Medina and her two young kids, five-year-old Ian, and three-year-old Madison. They were were on their way home Sunday afternoon.

Karen and her son are out of the hospital, but she said Madison is not doing well. The mother told us in Spanish she wants to trade spots with her daughter. However, she said she has faith Madison will pull through.

Police said Perez, on Sunday, was driving drunk in an SUV when he crashed into the family's car. The family was driving on Roosevelt and Southcross. The impact was more severe on Madison's side.

Karen's aunt, Liliana Flores, said Madison is sedated, but has a broken neck and internal bleeding. She said doctors are being very careful on what to do next.

"They don't know how to do the surgery because it can be fatal," she said.

Karen and her son Ian are both fine. They haven't left Madison's side. Karen said she doesn't wish any ill on Perez. However, she said he doesn't fully understand the pain he has caused her family.

Once in the vehicle, Perez can be heard screaming. Police said they witnessed him in the unit bashing his head on the side of the cruiser window.

Police moved quickly, forcefully removing Perez from the vehicle and placing him on the grass beside a curb near the crash.

Two officers eventually transported Perez to another unit. KENS 5 photographers on the scene were able to capture further video of Perez as he appeared to be disoriented and stumbling towards the unit.

Perez has been charged with Intoxication Assault.

"I just hope he gets what he deserves that's all we are hoping for," Flores said. "And to keep my niece and her family in prayers that's all I am asking."

If you would like to help, visit the GoFundMe page set up for the family.