Kristine Meza was fatally shot by her ex-boyfriend in 2011. Her family has committed to curbing domestic violence through education and awareness. 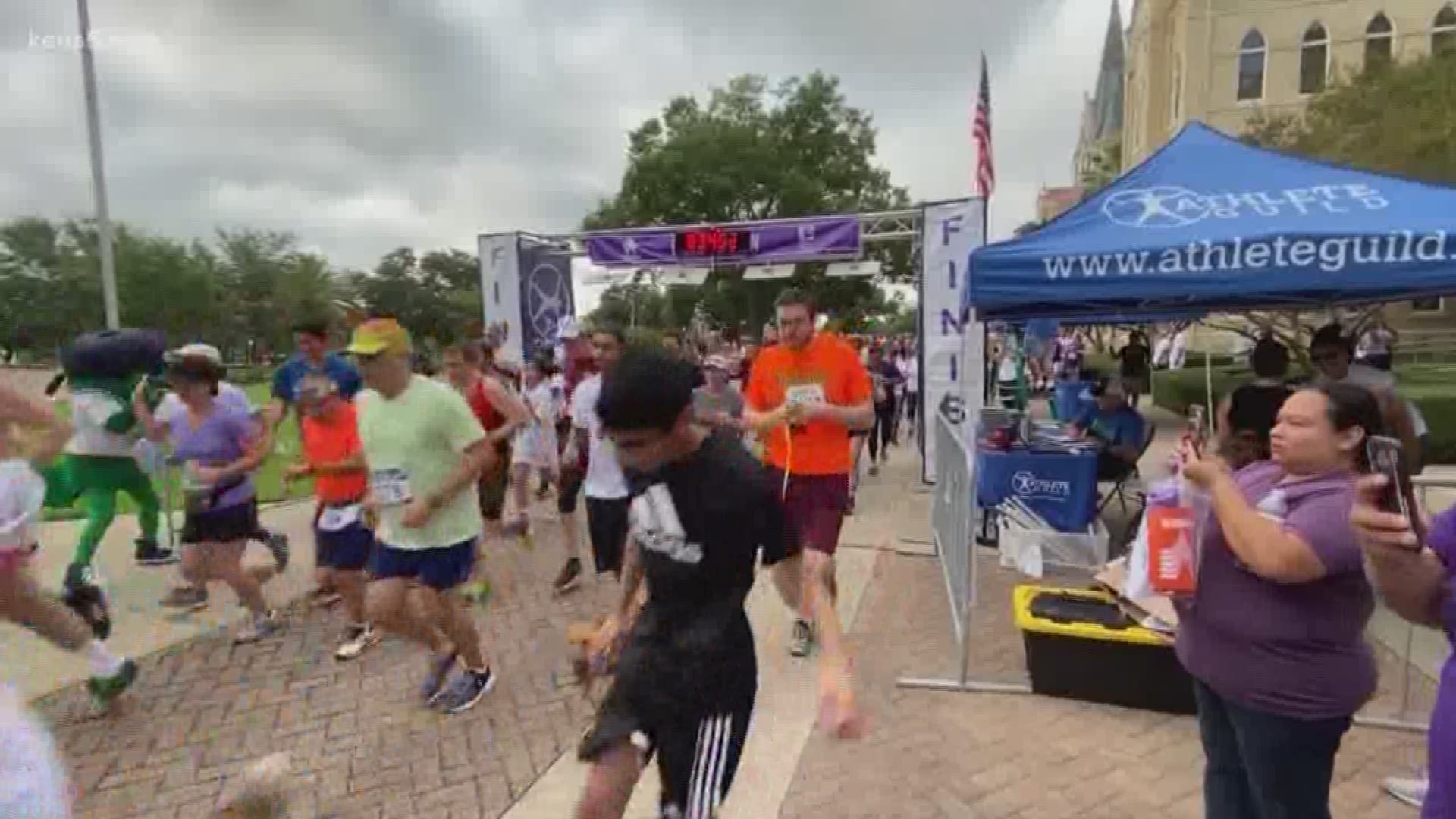 SAN ANTONIO — Prior to 2011, Laura Acevedo and Alexandria Meza said they were "clueless" when it came to spotting the signs of domestic violence, and even more lost when it came to getting help.

But after losing their loved one to domestic violence, they've spent the last eight years educating themselves and others about the signs of domestic violence and resources available to victims.

Kristine was getting ready to leave for work the morning of Feb. 12, 2011, when she was caught by surprise. Police said her ex-boyfriend, Nicholas Maldonado, was lying in wait.

When Kristine got into her car, Maldonado blocked her in the driveway, got out of his car and shot Kristine twice before turning the gun on himself.

"I don’t even think she had a clue what was going to happen,” Acevedo said.

Acevedo, who was living in Laredo at the time, said she truly believed her daughter would be OK. But hours later, she got the news that Kristine had died from her injuries.

"She did all the right things. Left, got a restraining order, but unfortunately..." Acevedo said.

In the days leading up to her death, Acevedo said Kristine thought the worst was over.

"Those were her last words to me: 'I think he finally got the message. I haven't heard from him,'" Acevedo said. "That was the last conversation we had."

Acevedo and Alexandria said when Kristine told them what was going on, they weren't entirely sure how to move forward.

"Looking back at what my sister went through, we were clueless," Alexandria said. "When she came to us and we were trying to figure out what to do, I didn’t think, 'Oh let me reach out to a foundation or a group.' Or 'How can we get help?' You know?”

Now, they've made it their mission to educate others about domestic violence, what to do if you find yourself or a loved one in that situation and connecting with people who have been touched by domestic violence.

In that pursuit, Kristine's family founded the Kristine Meza Foundation. They said as a nursing student, Kristine had taken up a career that would allow her to help others. They wanted to keep her spirit of helpfulness alive by connecting survivors to emotional support and other resources.

Bexar County has one of the highest reported domestic violence per capita in Texas, as well as in the nation, according to Family Violence Prevention Services. Acevedo said sometimes, victims struggle to come forward due to shame or fear.

“A lot of times they think, 'I can handle this. I’m an adult, this is my relationship. This is my responsibility. It’s not something I should involve my mother, or my sister, or my friends in,'" Acevedo said, adding that it's important for victims to talk to someone.

The reality is that domestic violence affects one in three people in Texas, according to FVPS. And the issue doesn't discriminate.

FVPS said this year alone there have been 22 women killed by their husband, ex-husband, partner, boyfriend or ex-boyfriend in Bexar County.

The Kristine Meza Foundation puts on events, such as the annual Purple Run on Saturday, to raise awareness and let survivors and victims know they're not alone.

“Just being able to share that," Alexandria said. "Even though it’s not the best thing to share, losing someone. but knowing there’s somebody there that understands exactly what you're going through.”

RELATED: Man arrested for stalking ex-girlfriend after being released on bond for harassing her