A true mystery in the Queen City has left a family pleading for answers. 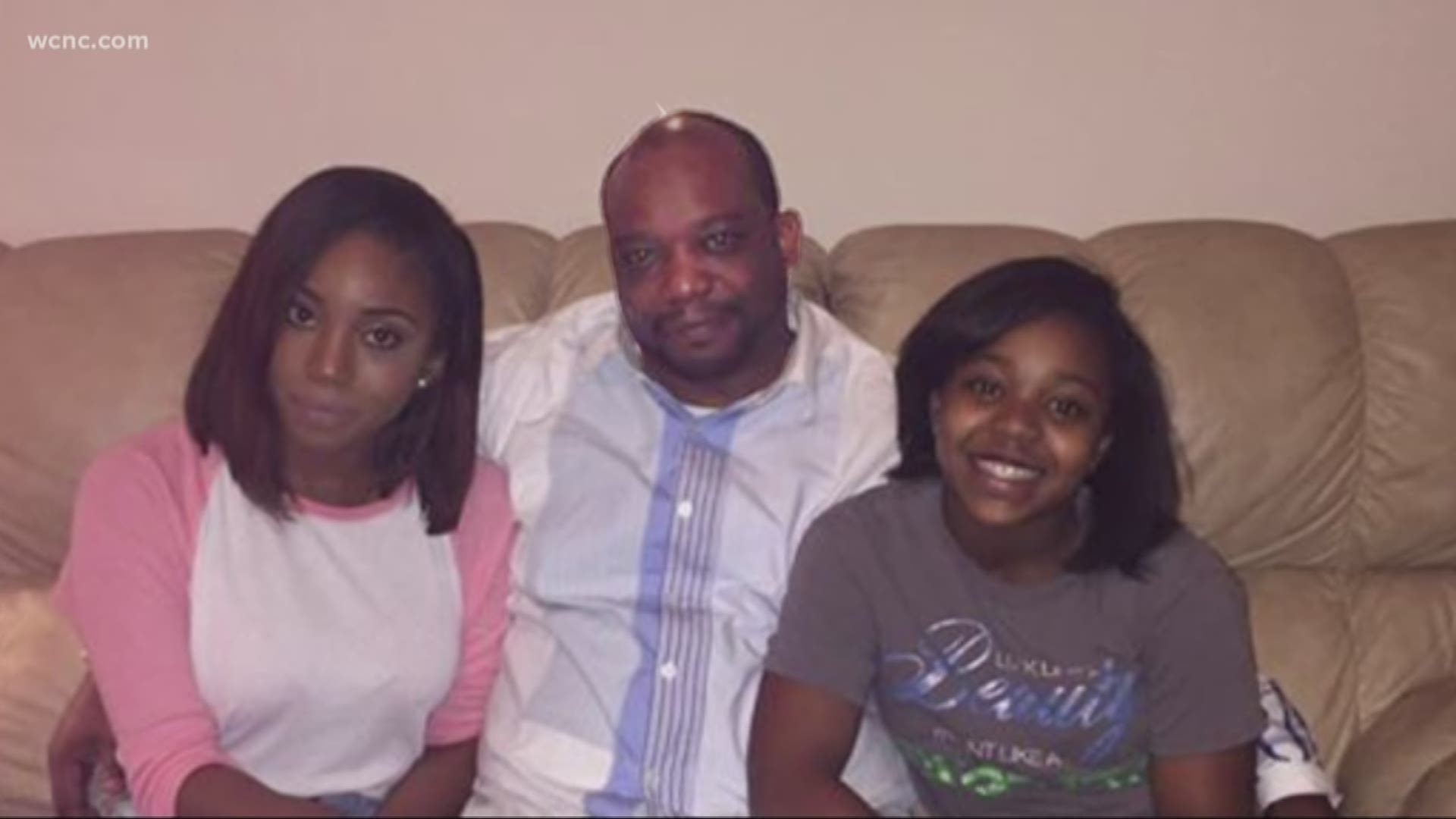 CHARLOTTE, N.C. — Raymond Johnson was a family man, described as a big teddy bear. But police say someone wanted him dead -- enough to plan a carefully orchestrated attack.

Two years later, his family still doesn’t know who did it, or why.

24-year-old Don’Drea Johnson is speaking out for the first time about the mysterious and cold-blooded murder of her father.

“The hardest part? Not having him around to call on,” Don’Drea Johnson said.

But 43-year-old Raymond Johnson was shot to death as he left work at a Charlotte pawn shop almost two years ago.

“To see it happened that way, it's like someone really really hated him and we have no idea who,” she said.

Police say the killers stole a white van, caught on surveillance video, then waited for Raymond Johnson to leave work. As soon as he got in his car, they pulled up next to him, and shot him in the head.

"We know this van sat in a parking lot for over an hour waiting for him to leave – they knew his vehicle what he’d be driving and we could surmise they knew what time he'd get off work," CMPD Detective James Helms said.

Raymond Johnson had just put his car in drive when he was shot, so police initially got the call to respond to a car into a power pole.

His wife was stunned when police came to her house with the news.

“It wasn’t real for me," Tomiko Evans said. "This is a bad dream, a bad dream – it just felt surreal.”

The hardest part, Don’Drea Johnson said, was that her dad never saw it coming.

“To see it play out that it was planned, it was precise, he was the intended target," she said. It left more questions.

That’s the part Evans struggles with the most.

"No idea what it could possibly be," Evans said. "Its almost 2 years and we're still like, what is it, what is it? What happened, why?

They are truly desperate for answers and convinced bringing the killers to justice will help give them closure. Anyone that thinks they could help is asked to call Crimestoppers at 704-334-1600. You can be anonymous, and you could get a big cash reward.

"It's one thing to lose someone," Evans said. "But to have them murdered and not know why -- it changes you.”

OTHER STORIES ON WCNC: