21-year-old Tre Machado passed away Friday afternoon, his family told KENS 5. The Bexar County deputy was diagnosed with a rare cancer in July. 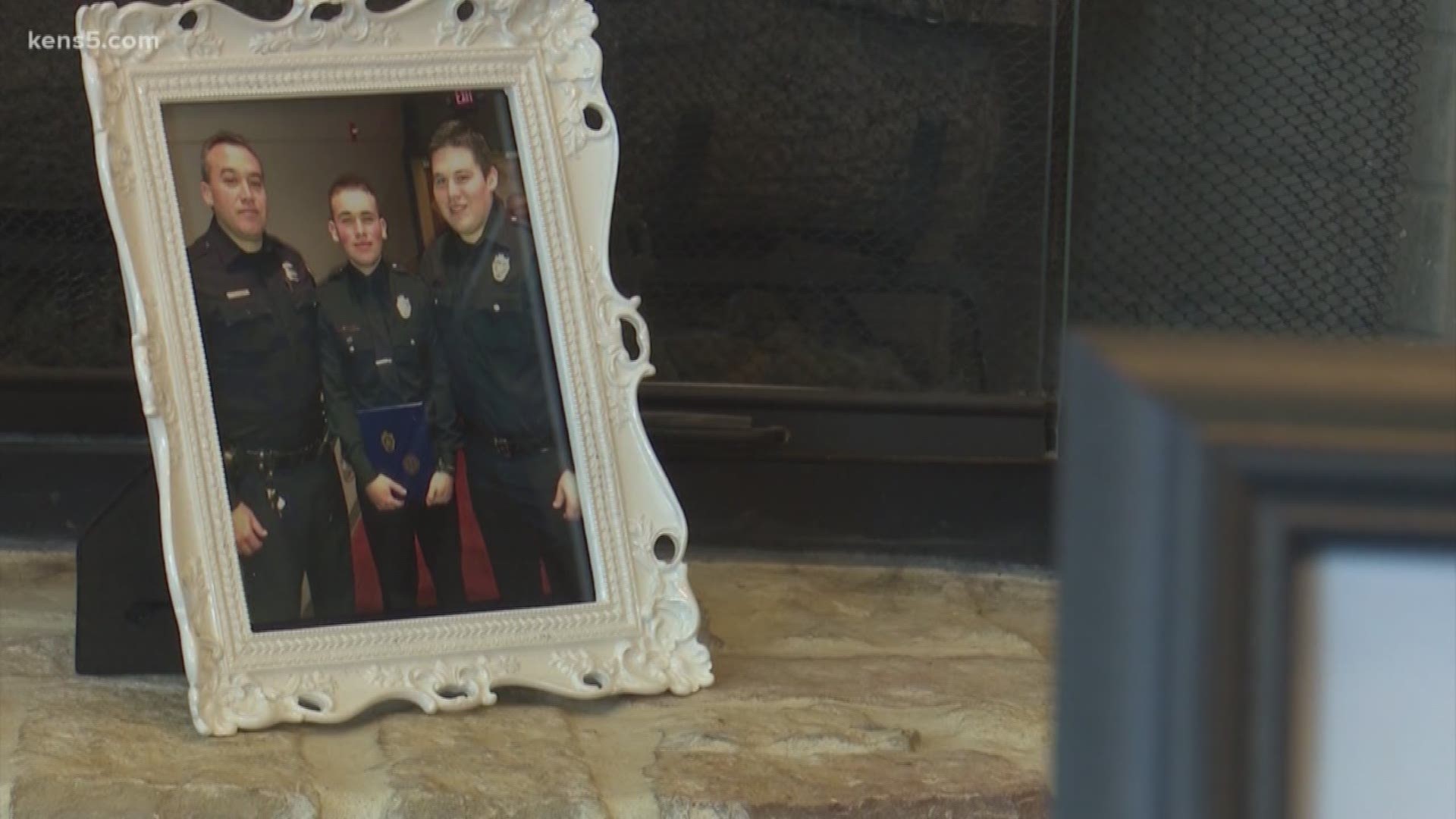 Original story from Sunday, September 15 below:

A family dedicated to protecting and serving their community is asking for help after their loved one, a Bexar County Sheriff’s Office deputy, was diagnosed with a rare cancer.

Just weeks later, he was admitted to the hospital where he is undergoing aggressive chemotherapy.

Machado has been with BCSO for two years and worked as an officer with the Special Emergency Response Team (S.E.R.T.). The special unit deals with high-risk situations at the detention center.

Sarao says Machado wanted to be an officer since he was a little boy.

"He was going to be a police man, that's what he always said,” Sarao said. “He wanted to be just like his grandpa, just like his dad and he never changed his mind."

Machado is a big brother to five siblings, and his younger brother is also a BCSO deputy.

Sarao described Machado as a protector.

"He's just so selfless,” she said. “He told his mom (after his diagnosis), 'But mom there is so many bad guys out there I have to get back to work.'"

His family in blue has been by his bedside, even gifting him a thin blue line flag and an album of his journey to his dream job as a deputy.

"Anytime one of his colleagues or Sheriff (Javier) Salazar visits, he manages to open his beautiful eyes, and the first thing he says is, 'Thank you for coming,'" Sarao said.

She says his parents are trying to grasp their son’s new reality, while also caring for their younger children.

A plate sale is being held on Friday at the main jail parking lot, located at 200 North Comal in central San Antonio.

RELATED: BCSO: Driver refuses to pull over, crashes into another vehicle