The Alamo City attraction will temporarily become a drive-thru business this weekend. Meanwhile, the basketball star is lending a hand. 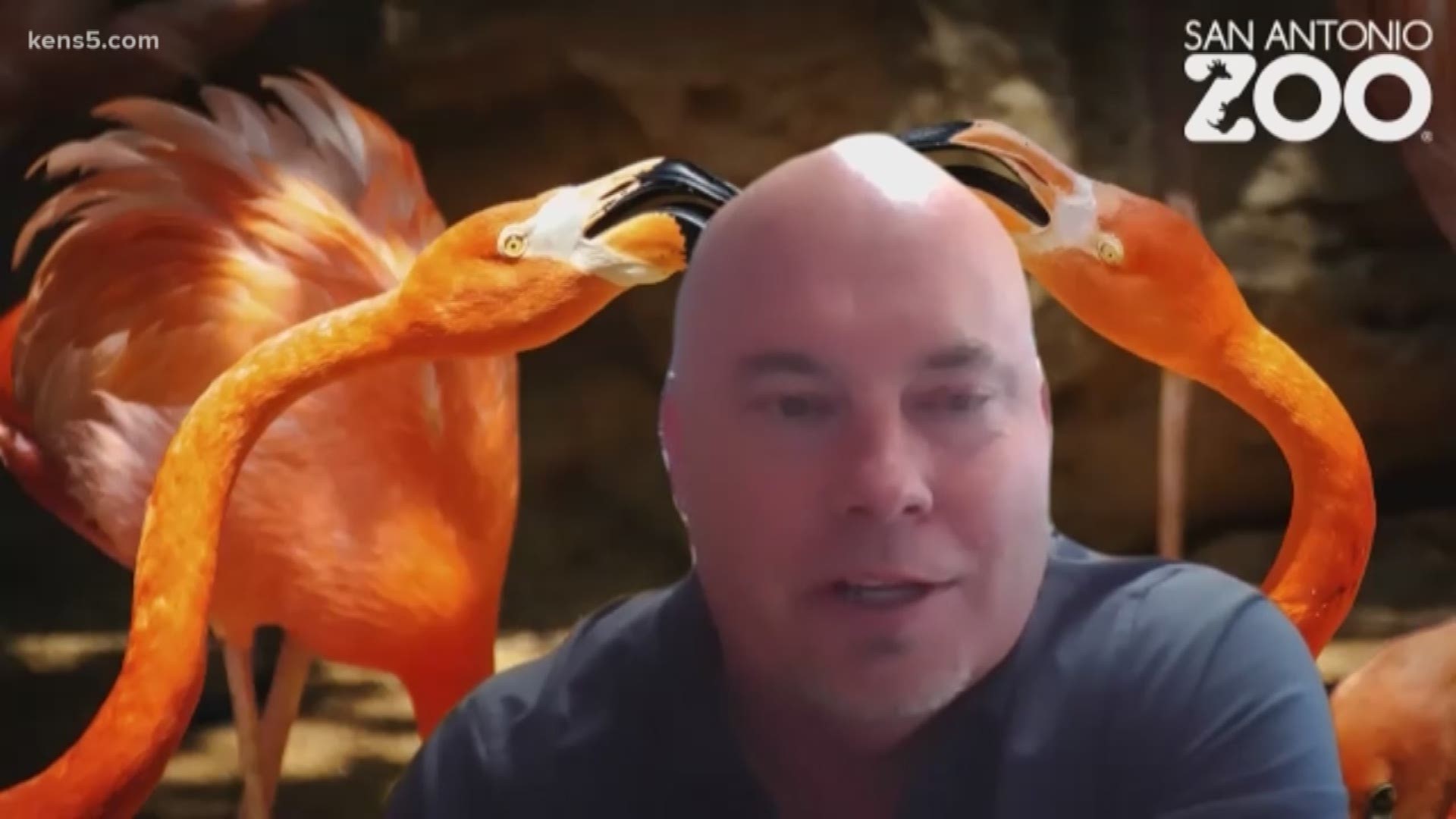 KENS 5 got rare access to Lonnie Walker IV's home as the basketball player is using his celebrity status to raise awareness for the Alamo City nonprofit.

Walker said he has learned lot during this pandemic.

"Honestly, during this time period I have learned a lot about myself more than anything," he said. "That was something extremely important in my life, especially since I am 21-years-old."

When he isn't playing with his three dogs, the shooting guard is using his star power for the San Antonio Zoo.

Zoo CEO Tim Morrow says times are tough amid the ongoing coronavirus pandemic, which has stilted the local and statewide economy.

With no money coming in from admissions, donations or grants, the zoo had to make difficult calls. Morrow said that, at the start, 60% of its staff had to be furloughed. Salaries and hours also had to be cut.

But if there's one person the zoo can still count on, it's Walker.

"As an animal lover, I know the importance of caring for and loving these animals, and just breathing creations," he said.

"The zoo's mission is really to inspire people to love animals, and engage and protect them—and that's what Lonnie is doing now," Morrow said. "He is already living our mission."

Walker is currently bouncing around ideas to fundraise for the zoo, which this week announced it would temporarily become a drive-thru attraction. In the meantime, Walker says he doesn't want San Antonio to forget about the importance conservation amid the crisis. He, and Morrow, said that starts with residents.

"It is just a nice melting pot of people in the city," Morrow said. "And I am glad...that people are wrapping their arms around the zoo."

RELATED: San Antonio Zoo: 'Now, more than ever in our 100-year history, we need help'

RELATED: Commentary: Time to prepare for the 2020 NBA Draft