According to SAPA!, the foundation made the donation to help the organization continue its mission of saving the lives 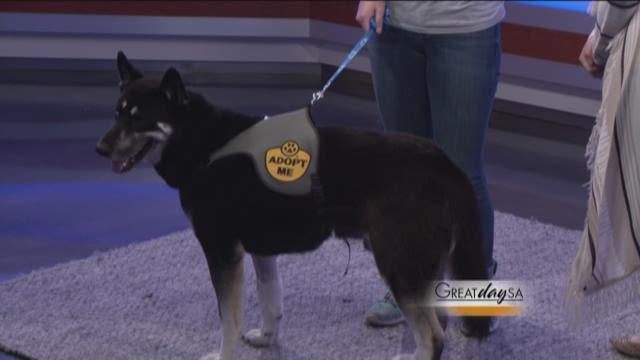 San Antonio Pets Alive! says that the Rachael Ray Foundation has donated $25,000 to the nonprofit.

According to SAPA!, the donation will help the organization "continue its important mission of saving the lives of at-risk dogs and cats."

SAPA!'s 2019 donation goal is set at $75,000. Following the donation, SAPA! will launch the Big Give 2019 in hopes that the San Antonio community matches the Rachael Ray Foundation's donation.

The Big Give 2019 will take place on Thursday, March 28. Donations will help SAPA!'s efforts "to end the killing of dogs and cats due to lack of space, adopters or fosters."

The Big Give created six years ago to "bring the community of San Antonio together for 24 hours of fundraising," according to a press release from SAPA!. The Big Give has raised over $20 million for local nonprofits in its six-year history.