The nonprofit organization is asking for dog and cat food after an influx of animals were brought in with this week’s cold weather. 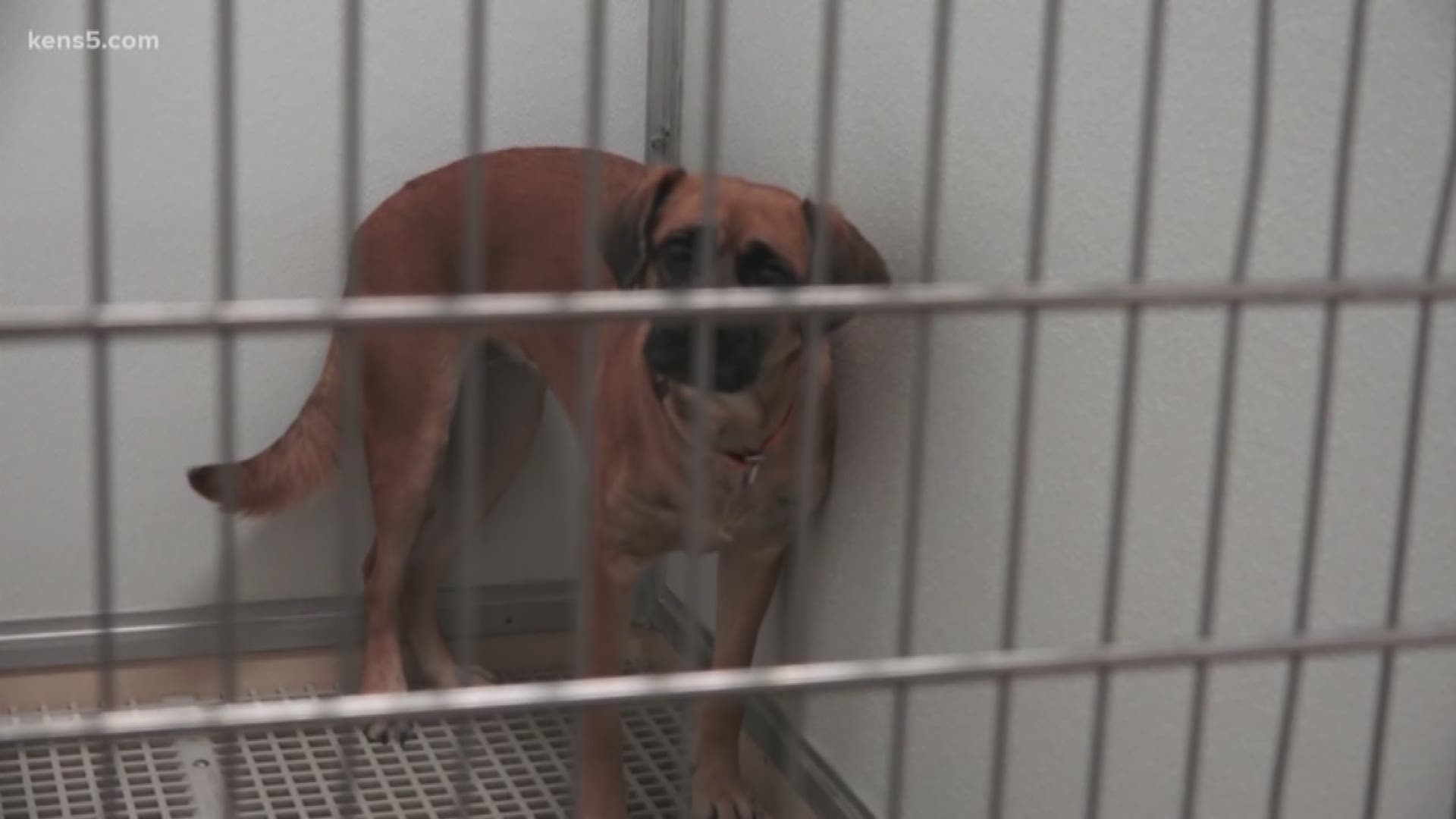 SAN ANTONIO — Editor's note: The above video is from September 2019.

San Antonio Pets Alive! said Thursday their food supplies are running very low. In a release, a spokesperson for the nonprofit organization said SAPA! has experienced a higher influx of animals in need of their life-saving care with the recent snap of cold weather.

The organization is asking for dry dog food, canned dog food, and canned cat food to be brought to Building One at Animal Care Services at 4710 Highway 151 San Antonio, Texas 78227.

San Antonio Pets Alive! also has an Amazon wishlist for donors who can’t make it in person. There’s also a special event happening at Dorćol Distilling and Brewing Company on South Flores Street. On Thursday night, there will be a donation station and Dorćol will donate 10 percent of the night's sales, along with $1 from every featured cocktail sold.

On Wednesday, San Antonio Pets Alive! put out an SOS, saying they were at capacity and were waiving adoption fees. If you’re interested in fostering to help an animal in need, you can fill out an application form on their website.

RELATED: Lost dog to be reunited with owner after going missing a year-and-a-half ago

RELATED: Houston shelter cat in solitary confinement for repeatedly letting other cats out

RELATED: Community comes together to save lost dog