Migrant birds are nesting underneath the Main Street interstate overpass, and federal law prevents the state from moving or killing them. 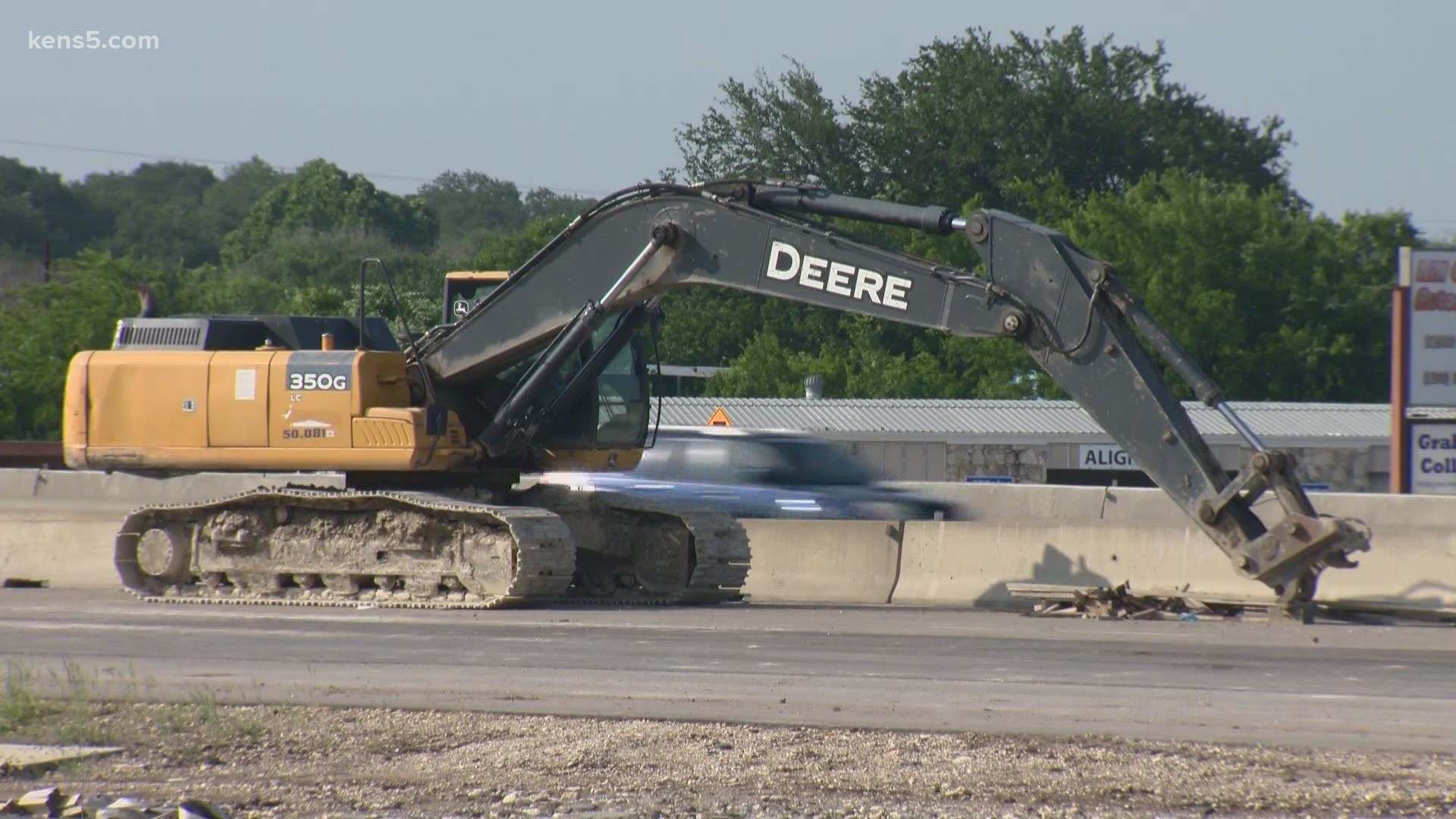 BOERNE, Texas — TXDOT was supposed to complete the work that will close I-10 in Boerne nearly six weeks ago.

The Texas Department of Transportation announced it will again delay demolishing the Main Street (HWY 87) interstate overpass in Boerne.

Migrant birds are nesting underneath the bridge, and federal law prevents the state from moving or killing them.

“Stay connected for more details as they become available,” a TXDOT representative wrote in a Tweet.

TXDOT twice delayed the project, which will close I-10 in Boerne for a few days, because of wet weather. The overpass was initially scheduled for demolition during the first weekend in May.

In 2014, the United States justice department fined one Kansas company $372,750 for destruction of protected eggs during a bridge repair.

Swallows, in particular, breed in southern Texas before waiting out winter in South America. They often construct mud nests underneath overpasses, which mimic mountain cliffs.