Animal advocates scramble to get 40 seized cats into new homes

Somerset Mayor Lydia Hernandez said the city got called to a home for neglected animals. Investigators found a heartbreaking scene. 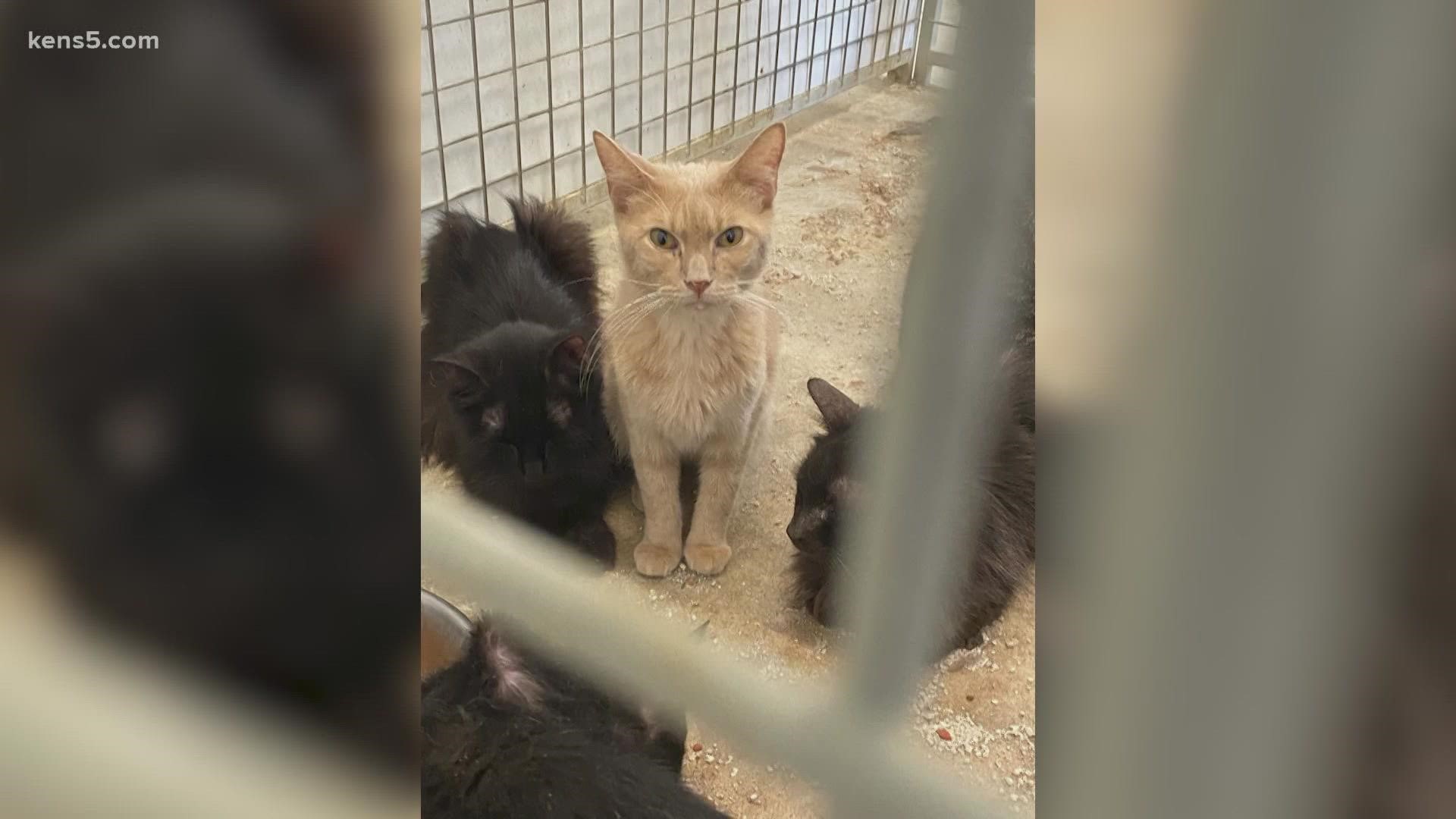 SAN ANTONIO — DeDe Bustamante is not trying to make waves. She is working on getting nearly four dozen cats seized from a colleague's home to a better place to live.

"There was probably 50 to 60 cats that need help," she said. "They're still alive there right now at the Somerset Animal Control, from what I know."

The cats belong to a colleague whom no one could reach for a while. Bustamante and others said the woman was dead, having passed away earlier this month. KENS 5 could not independently confirm the woman's death.

Even though records reveal their fellow animal advocate lived on Vance Jackson in San Antonio, she also had a home in Somerset filled with cats.

"I don't believe she had anyone helping her with anything. I think she thought she could do this herself," Bustamante said.

A yellow warning hanging on the woman's Johnson Street home chalked the residence's violation up to "cats abandoned" and reports of neglect.

The violation date, according to Bustamante, came after her colleague died. She said Somerset's animal control crews seized upwards of 50 cats from that home earlier this week.

"A lot of them were kept in crates, and they had no food," she said. "No access to water. Those are the ones that are in dire condition."

Mayor Lydia Hernandez said her crews seized approximately 40 cats that were malnourished. Even though their animal shelter is small, Hernandez said they are working with rescues and individuals to put a roof over the cats' heads.

"Our goal is to make sure they go to a good home," she said. "We don't want them going back into the condition they were in."

Rescues are already full, so they are taking as many animals as they can. Bustamante said the San Antonio Feral Cat Coalition and the Kitten Rescue Northwest San Antonio stepped up to help.

She said police investigated the matter but was unsure if criminal charges are forthcoming. 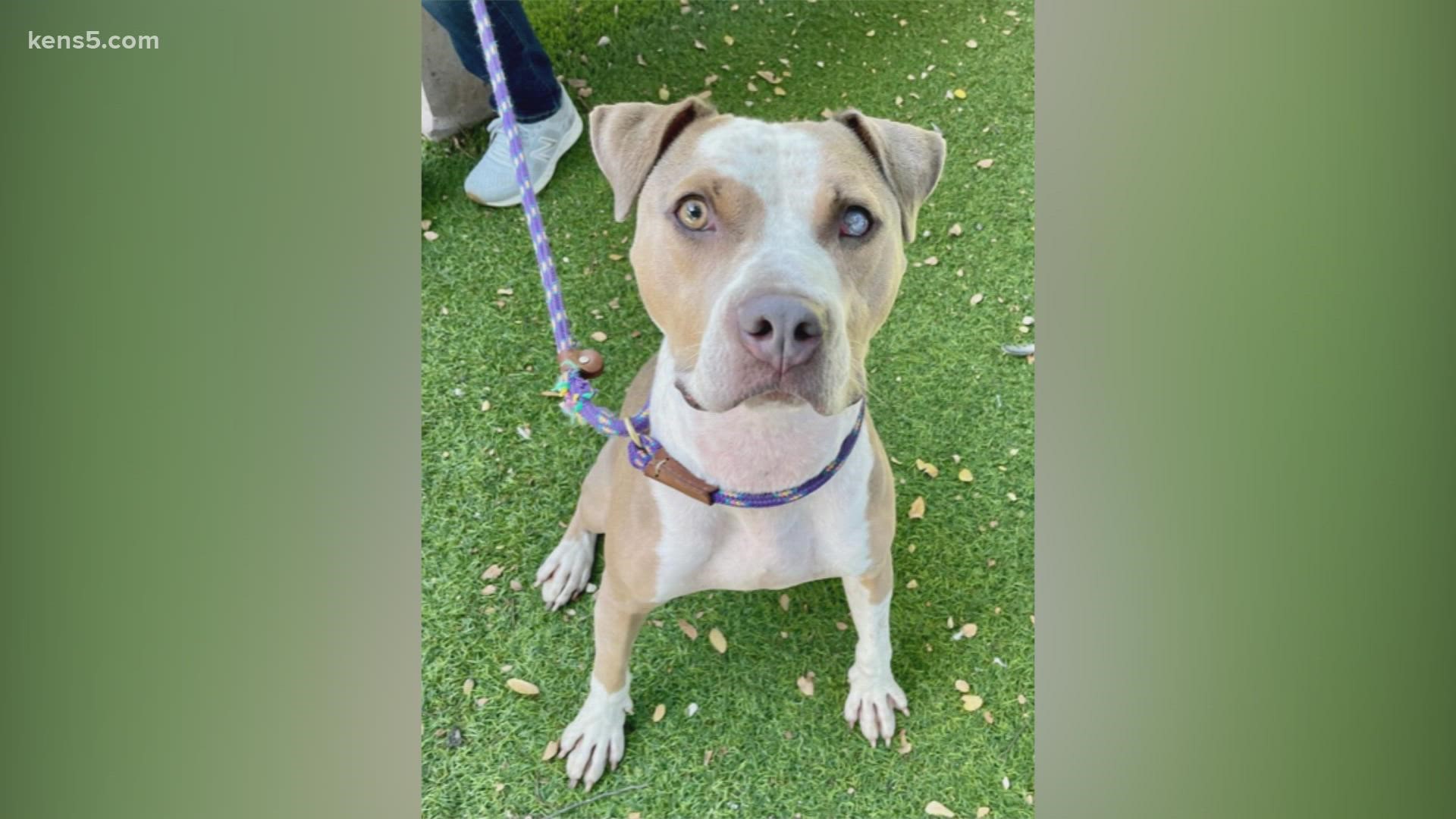