Austin filmmaker spends an entire year with the homeless

By watching interviews, MyPoint.tv will be raising money for HomeAid Austin before Christmas.

Filmmaker, Ruben Grafe, is creating a documentary that revolves around homelessness in Austin and how this experience inspired a local fundraiser.

“A lot of the times you will hear that homeless people are lazy, that they are drug addicts, or they don’t want to work, but that’s not the truth. A lot of them are just trying to get back on their feet. They hit a rough patch and they just want to make their lives better. They are not doing it because they want to do it,” says Grafe.

For more than a year, a group of filmmakers have been filming their experiences to uncover what a homelessness lifestyle looks like.

Austin decriminalized homelessness in 2019 and some believe this caused more visibility within the city which caused the people of Austin to have a negative outlook on the many tents and people near the roads.

Ruben Grafe felt encouraged to share a different perspective by involving himself in deep conversations about the reasons why people become homeless, how they are treated and their plans for the future.

When Grafe was asked about the most memorable moments, he shares about one homeless man named Daniel that became the main subject of the documentary. “He is just a really fun guy to talk to, very interesting, very engaging and easy-going,” Ruben says. “We kind of filmed a friendship with him. We’ll text, he’ll come over every once in a while and we’ll just hang outside of filming.”

Daniel is currently getting back on his feet, working, trying to get his ID and fixing his car.

HomeAid Austin is a non-profit organization that works with local construction companies to develop, build and maintain housing for nonprofits serving those experiencing homelessness. Melissa Nicewarner Daly, Executive Director of HomeAid Austin, explains some of the reasons behind why people are on the streets for years.

“People’s ties to resources and community are contributing factors when looking at the time it takes to get into secure housing,” says Daly. “Something as simple as obtaining an ID can be near impossible without funds, a birth certificate and the knowledge of how these systems work. The easier we can make it for people to gain access to supportive housing that meets their current needs, the more success we will see with keeping people housed long term."

“We simply don’t have enough resources or housing options to make this happen right now and that’s where organizations like HomeAid can help—by lifting up local service providers and assisting them with the renovations and ground-up construction projects that will ultimately serve as resource centers and/or housing for those at risk of or currently experiencing homelessness.”

According to Daly, the pandemic has contributed to issues of food insecurity, abuse, housing insecurity, trauma and addiction.

The full documentary is still currently being filmed, but you can watch interviews about five different experiences on the news video platform MyPoint.tv, created to share personal stories while benefitting those in need.

By watching these stories, MyPoint.tv will be raising money for HomeAid Austin before Christmas. 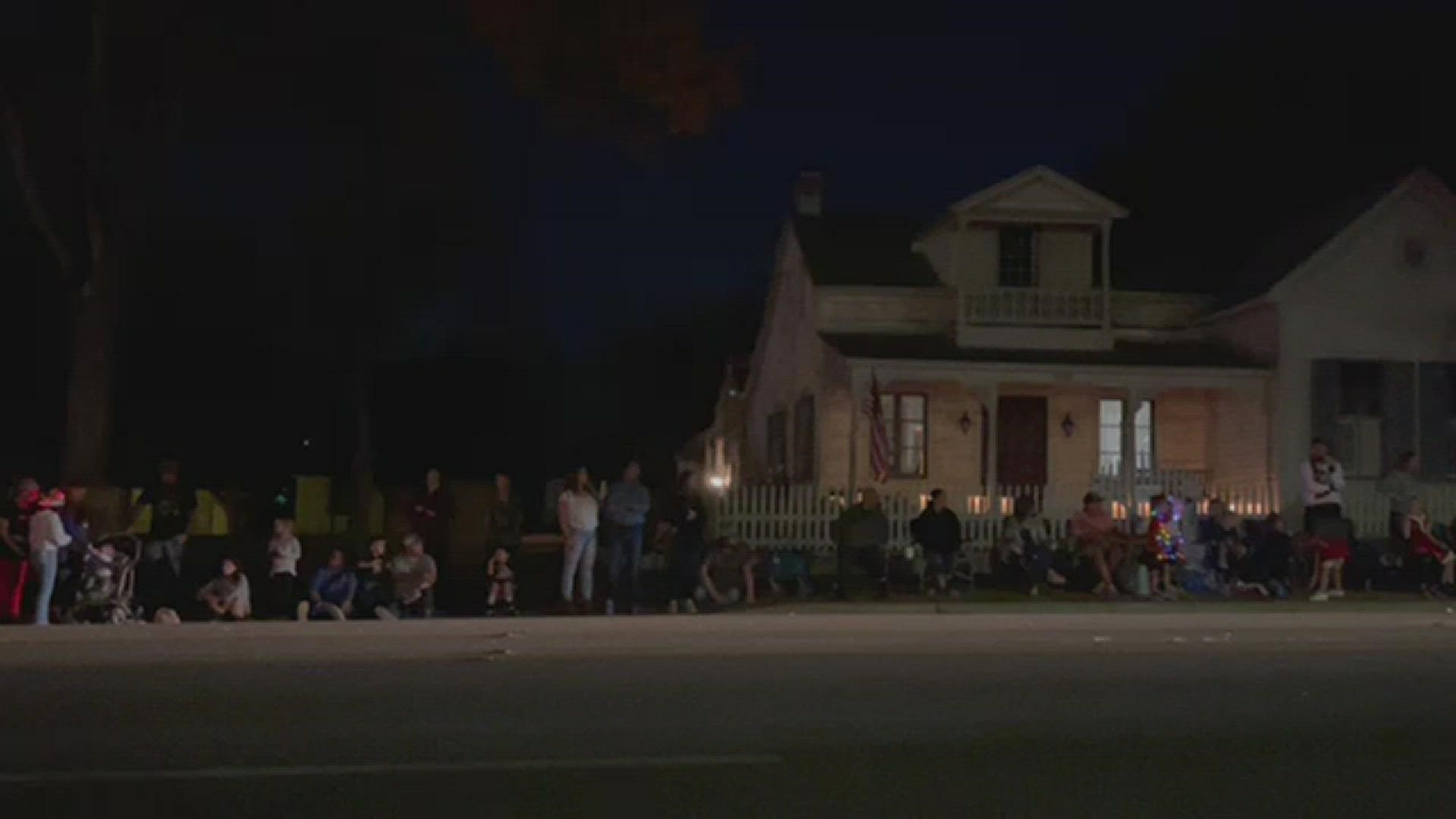