Dr. Ben Winters has had patients drive up to five hours to see him, thanks to his social media popularity. 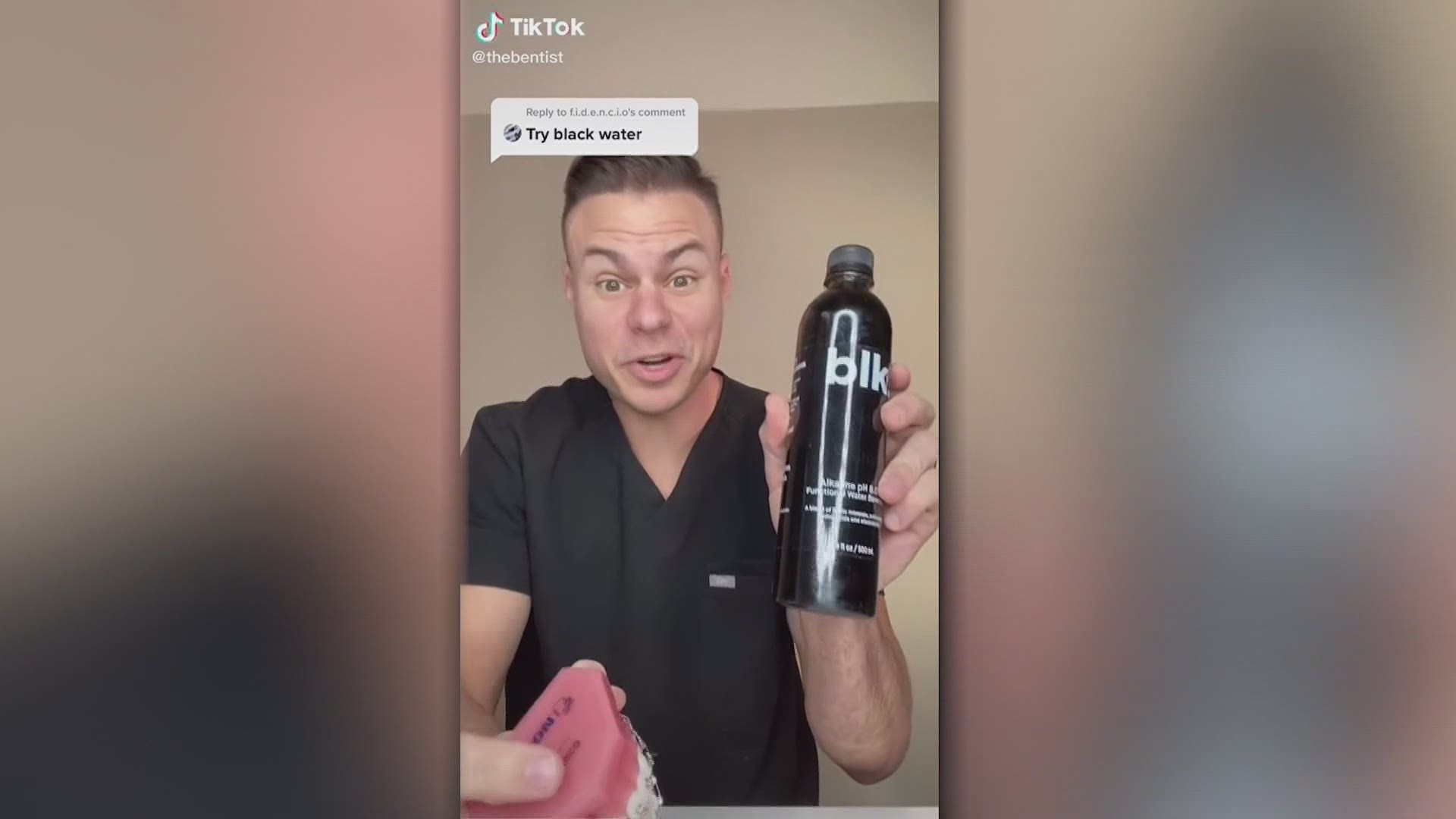 PLANO, Texas — Generally speaking, getting kids to go to the dentist is like pulling teeth, but not at Wincrest Orthodontics in Plano.

“[I get] millions of views a day on my videos just talking about braces, which is pretty crazy,” Winters said.

He calls himself "The Bentist" and says thanks to his videos kids are actually excited to get their teeth worked on.

In fact, some parents have driven five hours just for an appointment with Dr. Winters.

It also helps that he’s got 3D printers and some of the latest high-tech dental innovations that make their jaws drop. He even has a social media wall where kids can create their own TikToks.

And for every patient that comes in, he also gives them something: encouragement.

He asks the kids to “do something nice,” not only the name he gives to his line of dental products but a motto he lives by.

For every toothbrush he sells, Dr. Winters donates one to a child in the hospital.

For these kids, it was never about the videos, but the doctor who cared enough to make them.

Because of him, some of his patients now have dreams of being a dentist.

“It’s really cool that I can do that for a multitude of kids,” Winters said. “Even if it’s just one.”

It’s just one of many reasons his patients walk away with a smile.

For more information on Dr. Winters or Wincrest Orthodontics, visit https://wincrestorthodontics.com/ or follow him on the social media channels below.