Dario Costa flew an average speed of 152 MPH in just under 44 seconds. 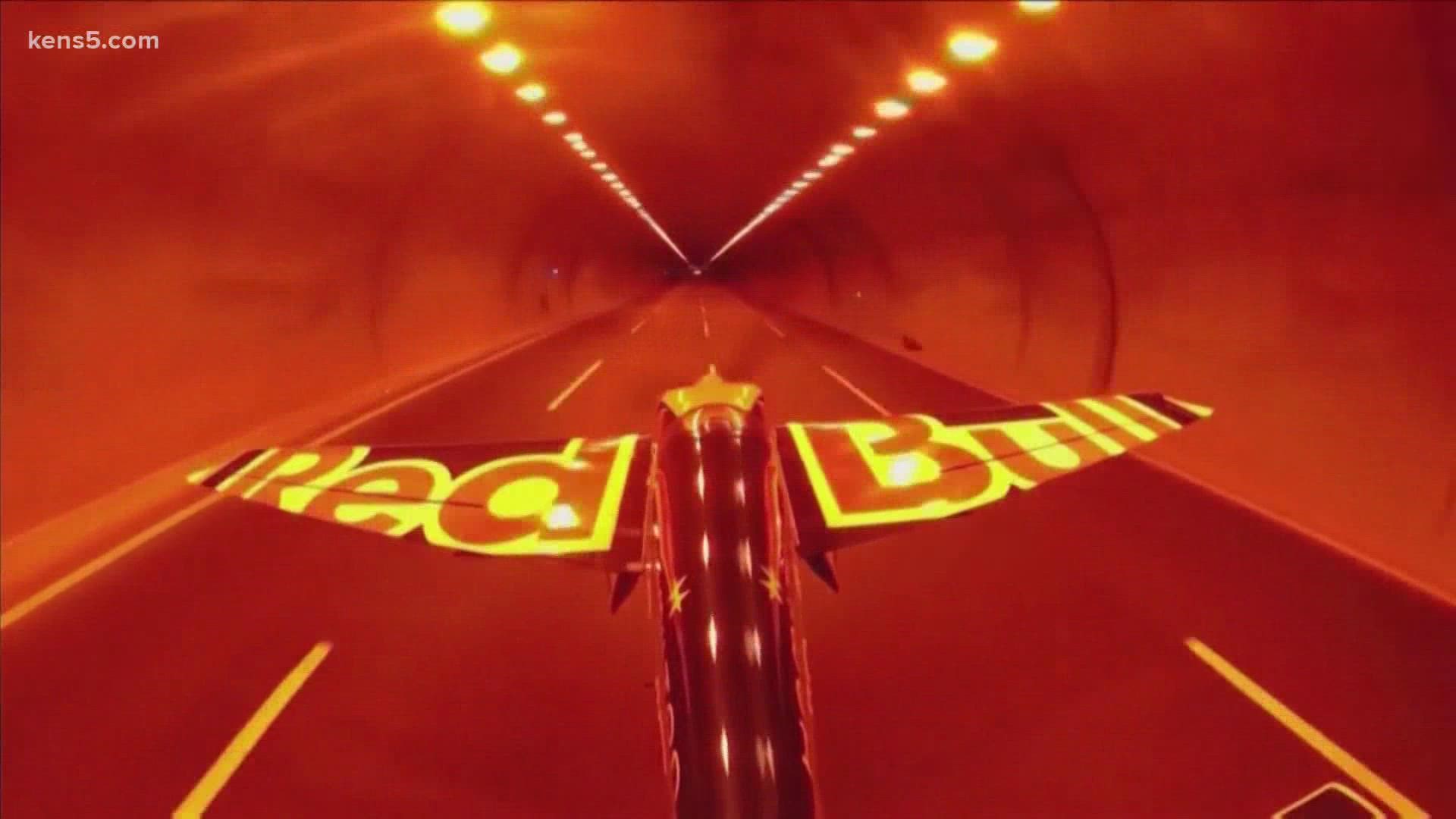 İSTANBUL, Turkey — A stunt pilot from Italy became the first pilot to officially fly an aircraft within a tunnel near Istanbul, Turkey.

He flew an average speed of 152 MPH in just under 44 seconds. Of course, he had to celebrate by completing a 360 degree loop!