'Those are my people': Good Samaritan buys pizza for detained immigrants

Armando Colunga was working when he heard about a group of immigrants found in a tractor-trailer. He thought they might be hungry, so he bought them pizza. 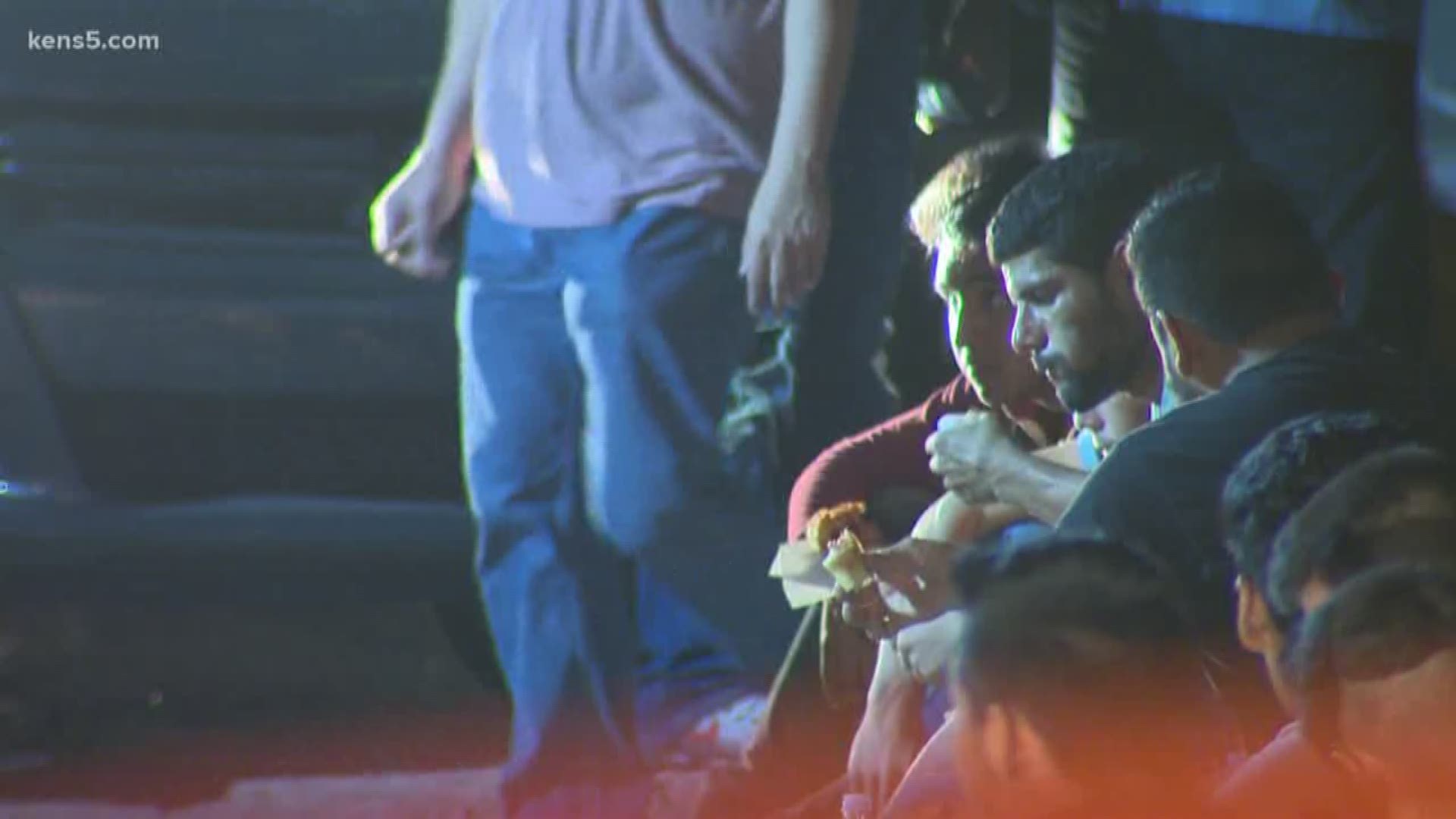 SAN ANTONIO -- Authorities say that the undocumented immigrants discovered in a tractor-trailer on Tuesday night had water but no food. A San Antonio man who saw that need quickly stepped in to help.

Armando Colunga is a tow truck driver and was working on the night of the incident. He said that saw the media coverage online of the immigrants inside the big rig and could imagine that they were most likely hungry.

"The first thing that popped into my head: How long have they been stuck in that trailer with no food? How long before they got into the trailer before they had anything to eat?" Colunga said. "In my eyes, those are my people. Many of my family has come from Mexico, so my blood, to me, comes from Mexico.”

He didn’t think twice about it and drove to a nearby Little Caesars. He bought 7 pizzas and went over to the area where the immigrants were being held.

He said that San Antonio police officers helped distribute the pizza slices to the people. Colunga said that he hopes others who hear about his actions will put aside their political views and acknowledge that the immigrants are people first.

"Don't look at the color, don't look at race. Look at people just as human. Don't judge," Colunga said. "I saw that they were hungry and that's all that mattered."