Thanks to a little help from a Spurs legend and General Mills Cheerios the cereal drive is that much closer to their goal. 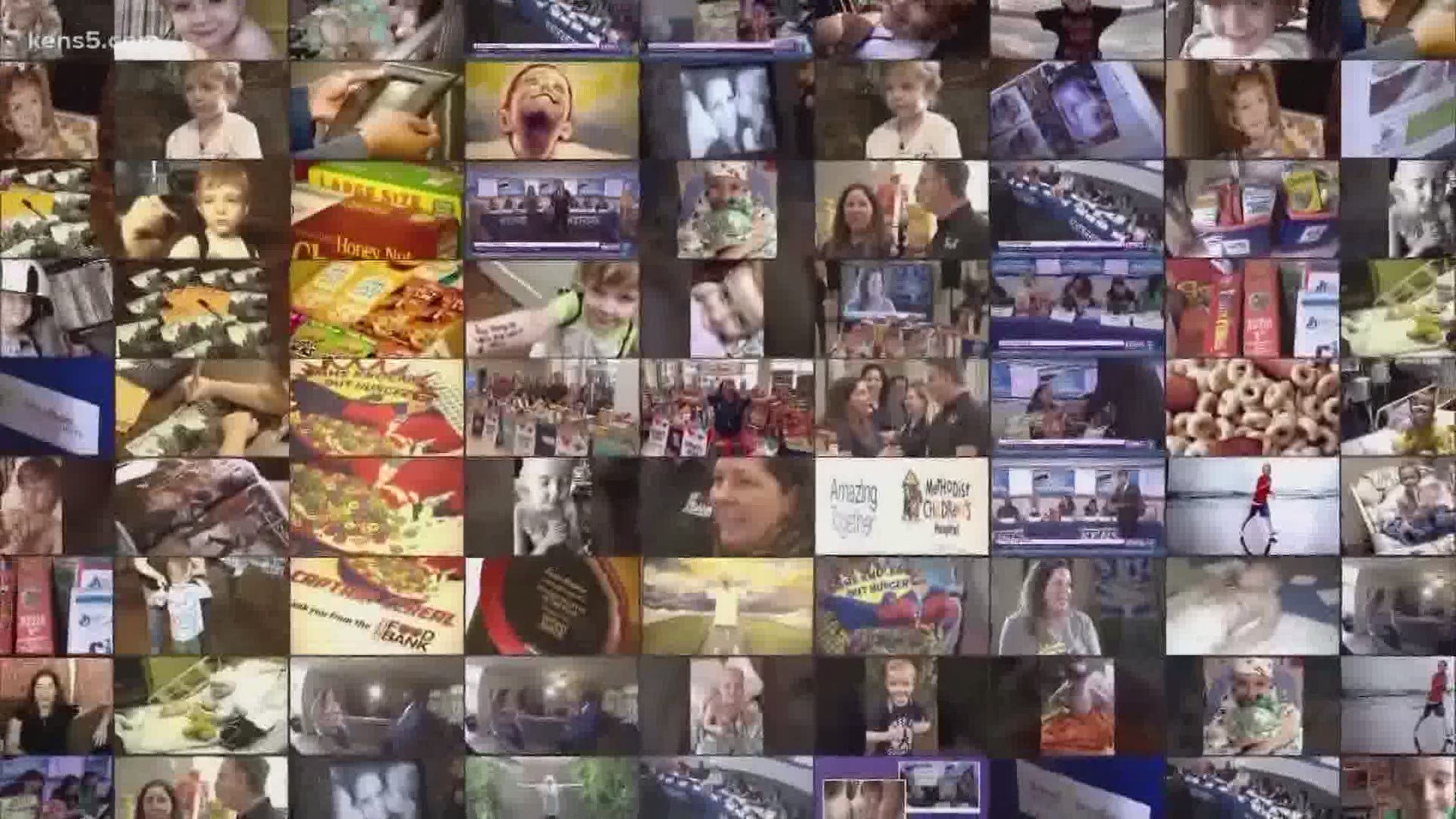 SAN ANTONIO — Get to know this bright smile and compassionate blue eyes of Rowan Windham.

Before his passing three years ago, from his hospital bed Rowan joined the mission of Methodist Hospital to ensure that every child in San Antonio gets breakfast.

“He left a legacy for sure. And the year, when they called and told me they were going to name it after him I was blown away and I knew how proud he was," Rowan's mom, Carrie Windham said. "He used to always say if you can’t see the good make the good, and we are like Rowan you are still making good long after you are gone.”

In its 6th year, the Rowan Windham Memorial Cereal Drive is gearing up again, but are having to make some adjustments due to the current pandemic.

“We are not going to get that impact of seeing physical boxes of cereal filling the hospital lobby, but there is a greater need than there probably has ever been before," Windham said.

This year relying solely on the monetary donations of San Antonio to try and reach their $100,000 goal.

“I know it’s hard to give when you are hurting as well, but it has always helped me," Windham said. "It helps me take the focus off my own problems and my own issues and when you can help somebody else you kind of don’t worry about your own problems anymore.”

But what Rowan’s Mom, Carrie, doesn’t know is that they are about to get a jump start on their collection.

Former Spur, Sean Elliott coming in clutch once again, this time the miracle was delivered off this tippy-toes.

“Well Carrie the reason I’m surprising you is because last year I got the chance to do the cereal drive and I got a chance to meet you and it was an honor to meet you. I was really impressed by your strength it was really remarkable, and I wanted you to know that you have inspired a lot of people and obviously Rowan has, Sean Elliott said.

Elliott went on to say, “so I wanted to let you know that in honor of Rowan, General Mills is donating $50,000 to the Rowan Windham Memorial Cereal Drive at Methodist hospital."

Now halfway to their goal of feeding San Antonio’s kids.

“My heart is about to burst," Windham said. "Thank you and I know he is so happy of all the good that we are making right now."

Rowan’s legacy of giving inspiring others to do the same.

“I think that the most important part is knowing that $1.00 feeds a child for a whole week in the summer and that is a huge impact." 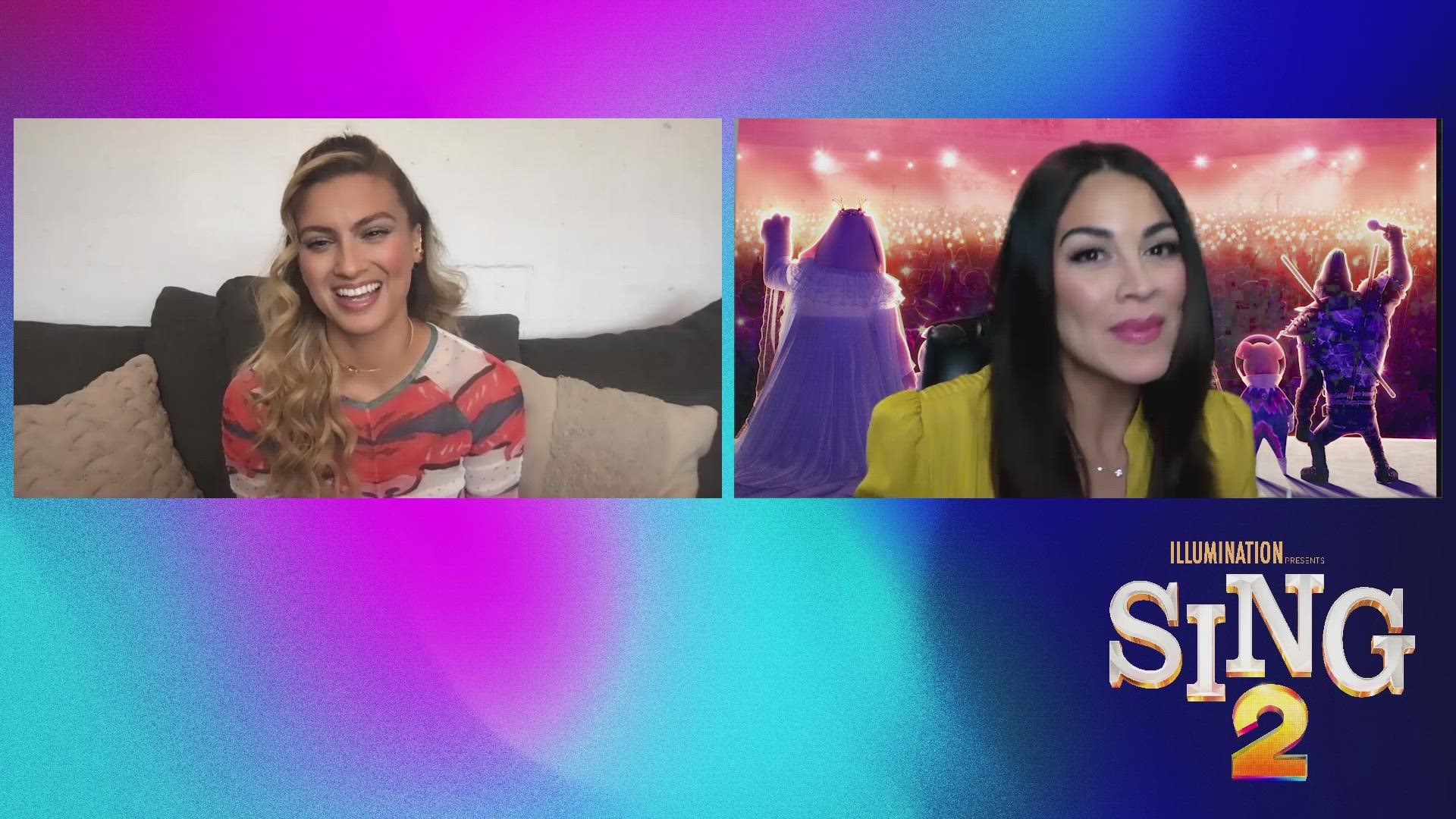