Sports gambling in Texas: Will lawmakers roll the dice?

It’s a bet some state lawmakers and sports fans are willing to take – the plan to legalize sports betting to help state and local budgets. 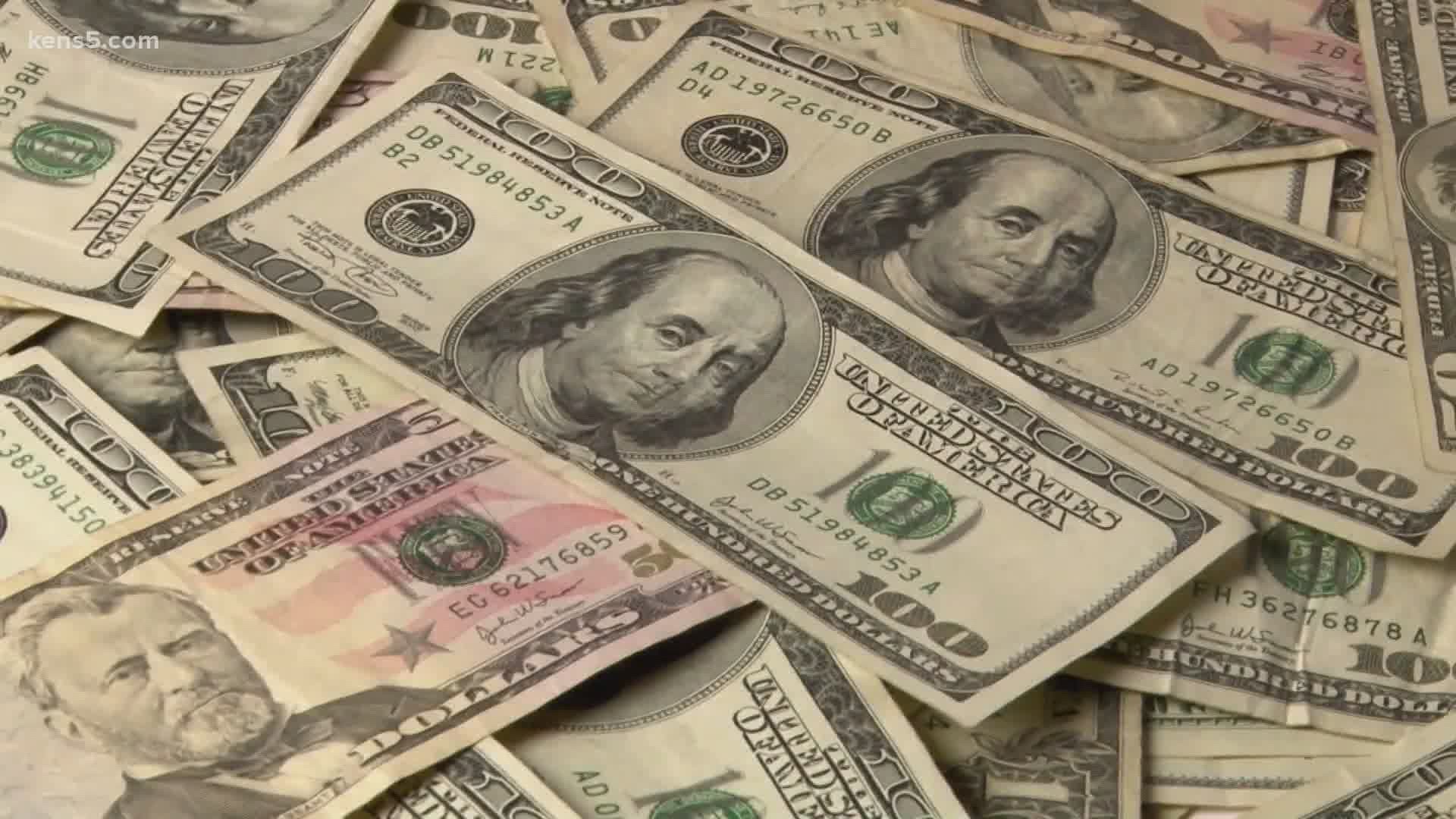 SAN ANTONIO — As the world was gripped by COVID pro sports kept spirits up. A reminder of the things we missed from society. Working together, triumphing against the odds, and making a little money on the side

CBS Reports Americans placed 4.3 billion dollars in bets on Super Bowl 55 – making it the single biggest legal handle in American history. An estimated 7.6 million Americans placed bets online through platforms like FanDuel or DraftKings – a 63 percent increase from the year before.

We spoke with UTSA Professor Jennifer Alexander to see if sports betting could be a help in Texas.

“I think that state and local governments are in far worse shape than they have been for the past 20-30 years,” said Alexander.

Right now state lawmakers are mulling two bills – one aimed at putting casinos in the state’s major metro areas another allowing online betting. Alexander doesn’t believe either will help the state make up for lost money, but she understands the drive behind the bills.

“The states that are making money on it are not backing away. The states have to consider the fact that if they don’t offer something, then people will just go to neighboring states,” said Alexander.

“You know you’ve sold that person a ticket, you might sell them something in the pro shop, you’re going to sell some beer and some food and if you can make some money in the in-game bet that he made – the NBA’s going to do that,” Minnix said.

But what about players, coaches, and referees facing the temptation to change the game to make a little more money?

“It would be so hard for one individual for a long period of time to impact a lot of games without getting caught. You’re player X and you put 5 million dollars on the game. Well that’s going to raise a red flag in all the sportsbooks, so if you bet 10 thousand dollars in a sportsbook it probably won’t raise a red flag, but are you willing to risk the millions you’re making over a 10 thousand dollar bet? And the answer is no,” explained Minnix.

So what’s next? The legislature could decide by the end of the month on whether these bills advance and become law. Minnix says if it’s not this session, one day soon we’ll have sports betting in Texas.

“It used to be taboo, but now it’s a part of the regular rundown. The gambling is there, it’s not ignored,” said Minnix.

Alexander believes sports betting will be a tough sell in light of our state’s conservative values and the fact that many state-run lotteries and gambling taxes don’t deliver.

“I don’t know that this is going to be the boon to revenue that our state and local governments really need,” said Alexander.