The stakes have only gotten higher since the legendary flood of 1998. It's not just people and property on the line anymore, it's also national security. 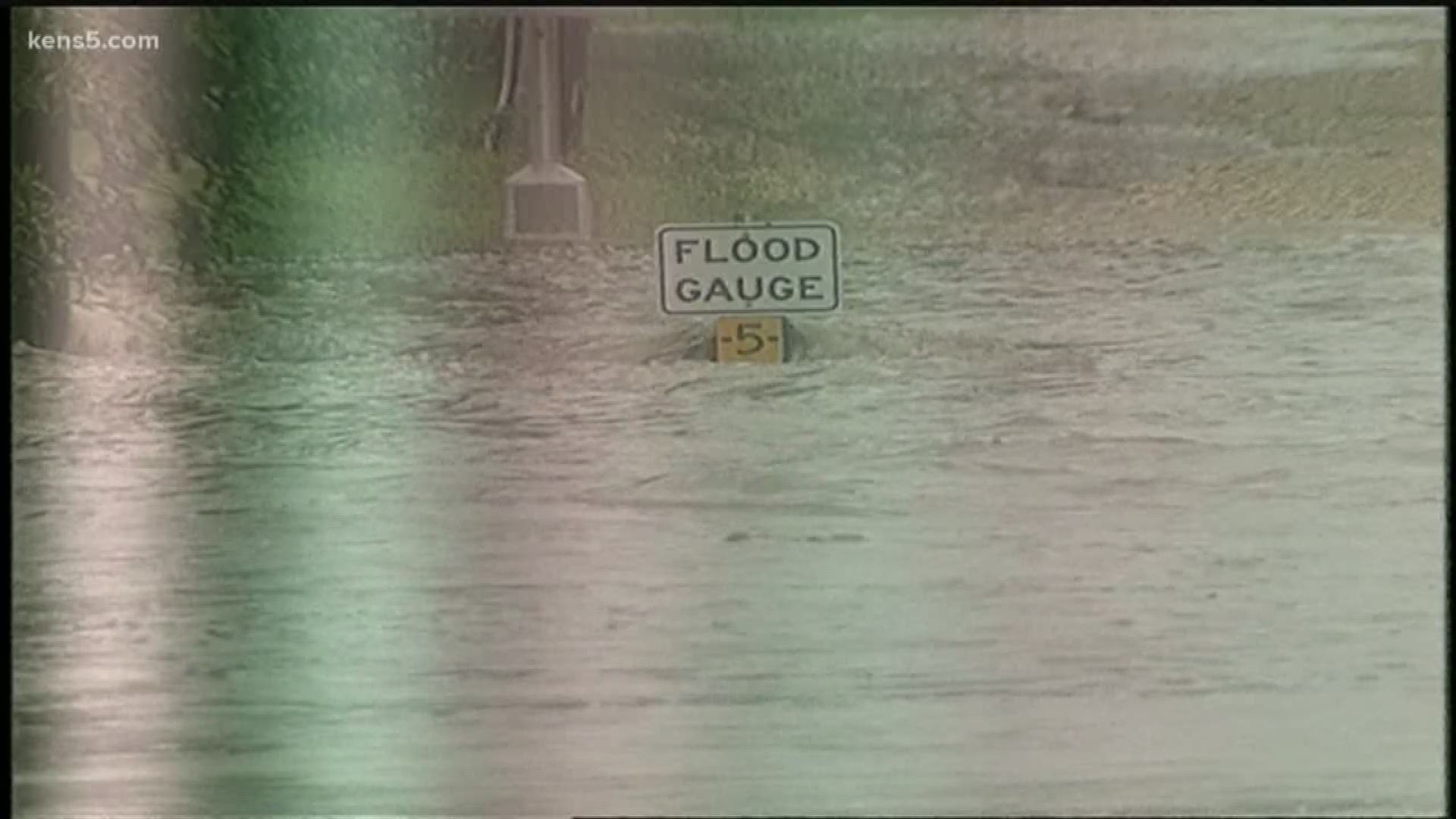 Exactly 20 years ago Wednesday, hundreds of San Antonians waded through chest-high water to escape their flooding homes along Salado Creek.

Those who lived through the nightmare say that the fear still returns with every heavy downpour, even two decades later.

At Martin Luther King Park, the water level in Salado Creek got so high that it actually rose above light poles in the park. In the Wheatley Heights neighborhood nearby, dozens of homes were inundated up to their rooftops. In Willowwood, some people were saved by neighbors who brought their personal jet skis to save lives.

People who lived through the terrifying ordeal say it’s something they will never forget.

“It was just unbelievable, the water that we received in the ‘98 flood. I'll never, ever forget it,” T.C. Calvert said.

Calvert remembers his neighbors scrambling for their lives, trudging through his yard, climbing over his fences to escape rapidly rising water.

"Carla Walker, who lived on the corner of Picardie and Belgium Lane, she had to be rescued from her roof, of her house, by the fire department," Calvert exclaimed, still fired up by the fear of the dreadful night when rain just kept falling.

Since then, the city has made many improvements.

The Howard W. Peak Greenway trail system looks like a playground, but it’s actually a flood control device that surrounds the city like a 65 mile-long emerald necklace.

The city maintains channels on Salado Creek and Leon Creek so flood water moves efficiently through the city, saving lives when storm waters rush out of the banks of the waterways.

At Gembler Road, the city invested $1.6 million dollars in removing illegal fill from the Salado floodplain. Now, instead of backing up and flooding about 100 homes in Willowwood, the storm water flows harmlessly downstream.

“Every time we get a big rain, people think about that,” Calvert noted. “I mean, if you didn't think about it, then you're not living in reality.”

There have been many other safety enhancement projects over the years but because of developments and impervious cover added upstream, there will always be more work to do. 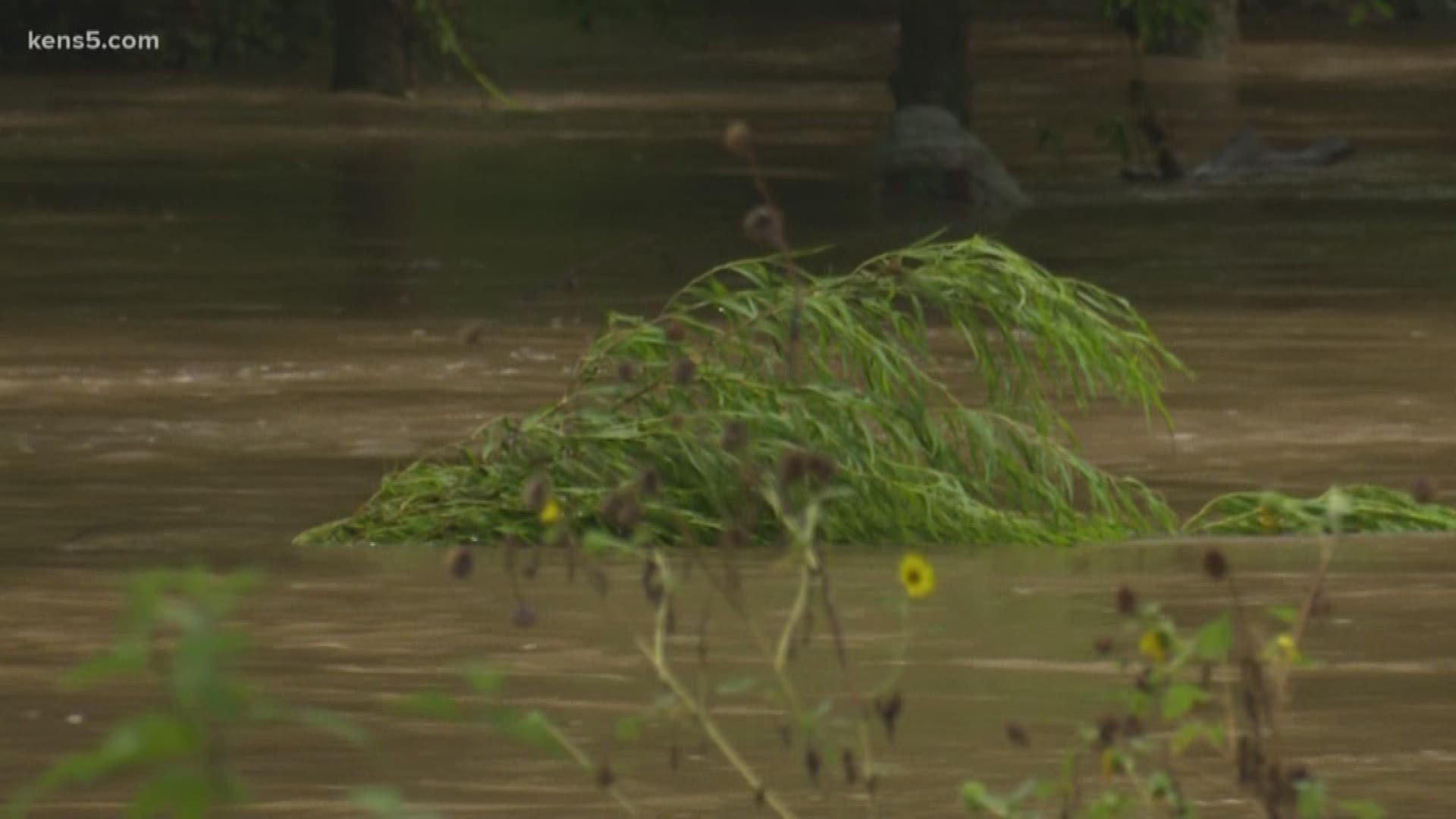 Bexar County Precinct Four Commissioner Tommy Calvert, the son of T.C. Calvert, said that the city and county should work together on flood control ventures because national security is at stake.

Calvert said that after studying the impact of Hurricane Harvey on the Houston area, he began to worry about what would happen if a storm like Harvey settled over east San Antonio.

“A lot of folks don't know Fort Sam is in charge of Homeland Security for North America and the entire western hemisphere,” the commissioner said.

Calvert says that the post must remain accessible, no matter what.

Calvert added that if a Harvey-like storm came to San Antonio to stay, the Freeman complex on East Houston Street might be at risk as well. The Bexar County Community Arenas complex is the main staging area for disaster relief during floods.

“Most cities stage their emergency response in their convention centers. Ours is next to a river,” Calvert explained. "So if AT&T Center Parkway floods over like it did in ’98, and other times it has flooded, then the emergency response for the civilians as well as the federal government is not going to be happening."

Calvert said that now is the time to plan and act.

"We have to do everything we can to ensure that our emergency response for our people here and the role we play in the country is maintained,” Calvert said.

Calvert’s office has already invested in an engineering study of possible solutions.

The report on the so-called “River East” plan evaluates a number of alternatives, including a flood tunnel concept like the two structures that flow far beneath the streets of downtown, protecting the central business district from catastrophic damage.

Calvert said that waiting until disaster strikes is bad policy and that he’s reached out to planners with the Army Corps of Engineers for input.

The commissioner said that he’s been talking with community members about these life and death matters and he believes his constituents are solidly in favor of projects that save lives and protect property. 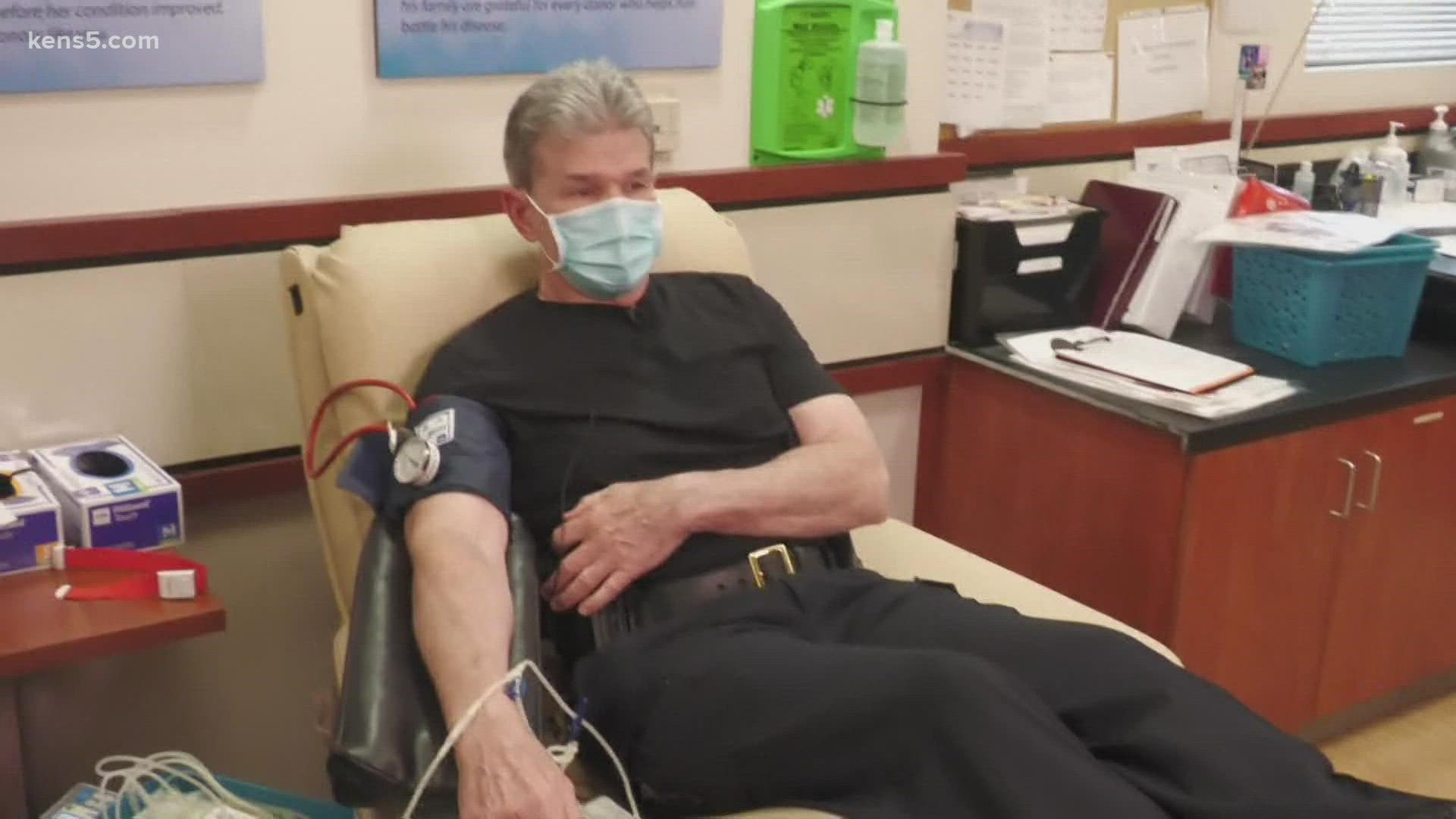