Typically, Make-A-Wish stories end with trips to Disney or meeting an idol. But this young girl decided that, more than anything, she wanted to help other hospitalized children. 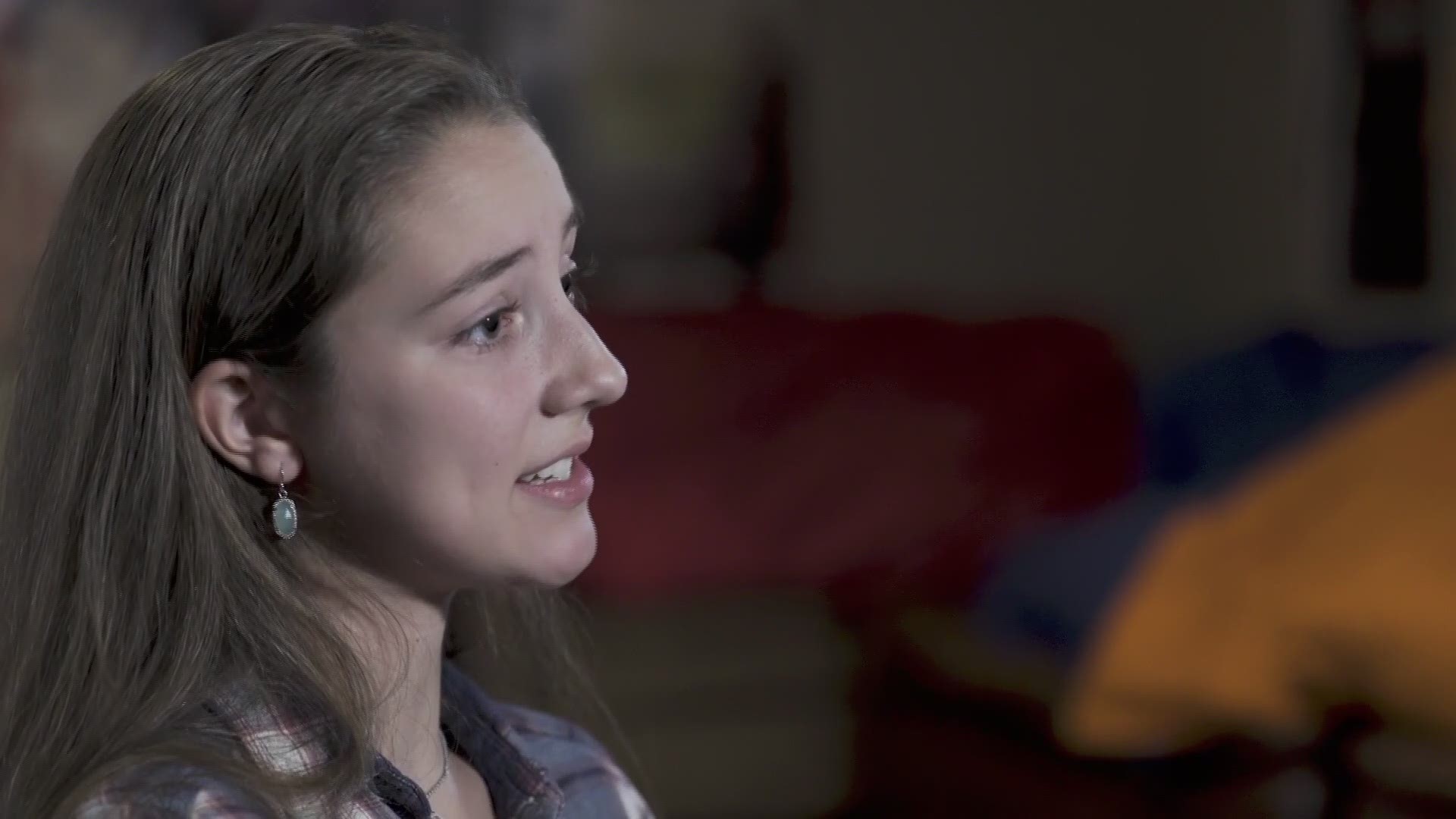 SAN ANTONIO — If you could make a wish and receive anything you wanted, what would you ask for?

One young girl was given that very opportunity when doctors were unsure of the span of her life. More than a celebrity encounter or trip to an amusement park, Rebecca Taylor wished for a healing touch for children all over the world suffering from similar ailments.

Shortly after having five organs removed from her body during a painful battle with a series of diseases, including pancreatitis, Rebecca was granted a wish from the Make-A-Wish Foundation, through which she started her non-profit organization, Rebecca’s Wish.

Since February, the organization has already collected nearly $500,000 toward research, education and the very first program tailored to pediatric training in the world for children with pancreatitis.

The goal for her holiday campaign was to raise $10,000 for families spending the holidays in the hospital. That mark was exceeded by more than double, allowing Rebecca’s Wish to give donations to twice the amount of families she had originally intended.

“Rebecca’s Wish went from making wishes to granting wishes,” said Christyn Taylor, Rebecca’s mother. “Because Make-A-Wish helped us start the nonprofit, this organization gets to grant its own wishes and its own help to families and children who need it.”

“I love helping people, and it’s the best part of my day," Rebecca said, ecstatic to discuss her initiative.

She said her faith in God and the opportunities she gets to see other people’s smiles from receiving her gifts anchor her strength to endure the pain of her own journey.

Although she’s made tremendous progress, she still has several health challenges to overcome. One of them surfaced during her interview with KENS 5; she had a dizzy spell requiring immediate medical assistance and oxygen.

Thankfully, Rebecca recovered quickly and got back to work. Less than 10 minutes after the episode, she plugged her oxygen into her nostrils, put a smile on her face and eased her way over to the family she waited all morning to surprise with a check to help with Christmas and medical bills.

A mother and daughter that make regular commutes to and from Corpus Christi shared tears, smiles and contact information as Rebecca and her mother agreed to walk alongside them through their treatments.