Meet the local ninja behind the international dance moves 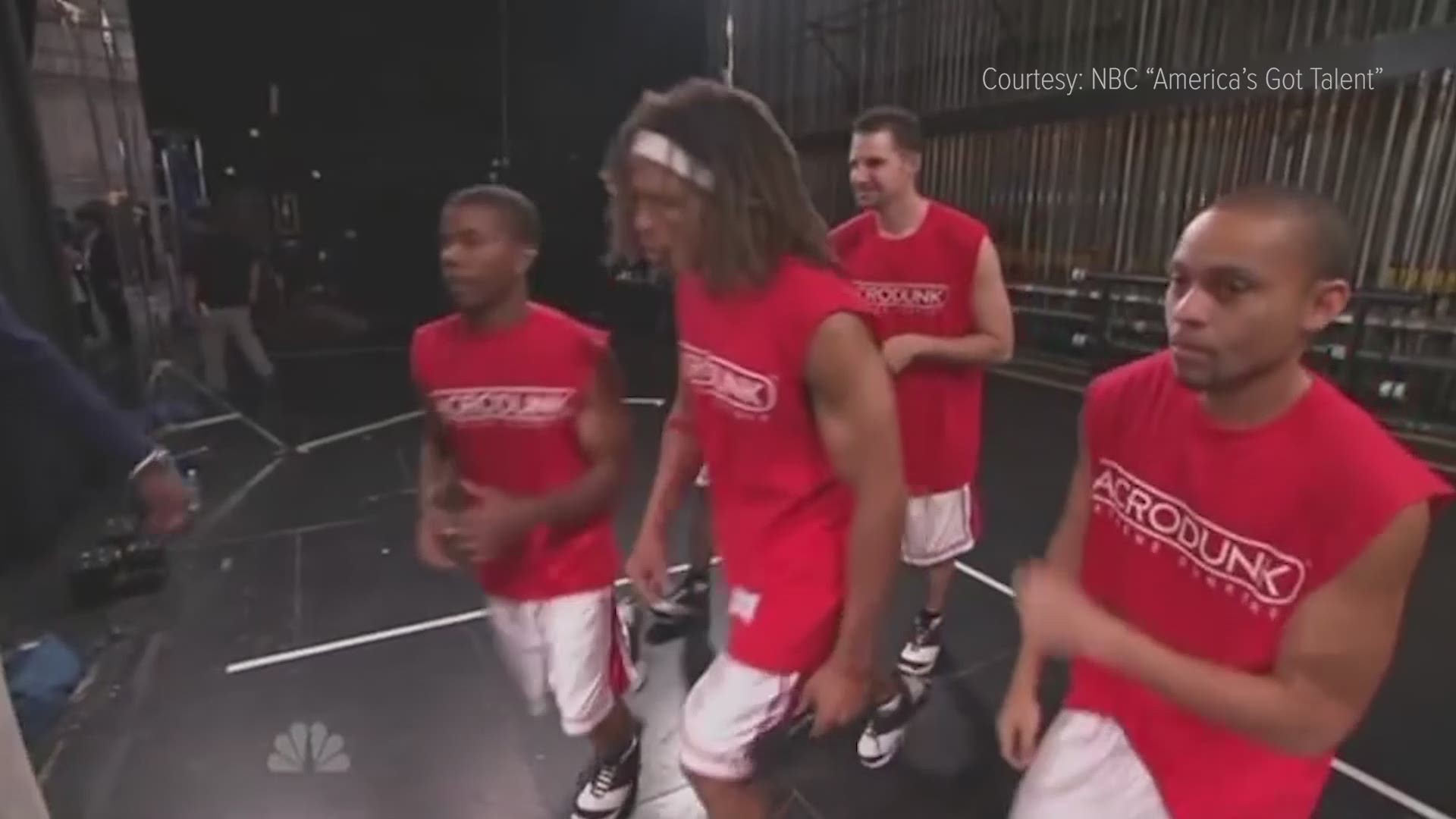 SAN ANTONIO — The internationally known entertainer famed as "Bboy Ninja" stopped by his hometown to revisit the place that his career began.

“I grew up on the east side of San Antonio next to one of the worst areas of that time, and people trying to make a living or not having jobs, trying to provide for their families sometimes didn’t make the best choices," he said. "I just chose a different route. I just chose to dance. I chose to entertain, and surround myself with a little more positivity, and that definitely helped to alter the person I could’ve been."

Anthony "Ninja" Grant is currently on a national tour with the Harlem Globetrotters, which is only one of his many accomplishments in the entertainment industry. His skills and successful auditions have opened doors with Cirque du Soleil, the Michael Jackson One Tour, and background dance roles for award-winning artists such as KRS-One and Lecrae.

In Season 4 of NBC's America's Got Talent, his basketball dunk squad, Acrodunk, stunned the celebrity judges and bounded all the way to the semifinals. His resume oozes with experience in various styles of performance and entertainment including Hip Hop, Salsa, tumbling, and cheer, but he hasn’t forgotten his humble beginnings.

“The nickname, ‘Ninja,’ came from me watching martial arts movies and Ninja Turtles, and trying to mimic the stuff I saw on TV on the side of my house while doing flips in the grass and on mattresses,” he said. “The people in my neighborhood started calling me ‘Ninja,’ and that was even before I started dancing, and it just stuck.”

Grant said he spends as much time today teaching his craft to the next generation as he does performing. He told KENS 5, “Dance has meant so much to me, and it continues to, and it’s who I am.”

To keep up with Grant’s upcoming shows and adventures, follow him on social media at @bboyninjatx.