The mother of the Special Olympics gold medalist says he “finished his race,” and lives on through award recipients. 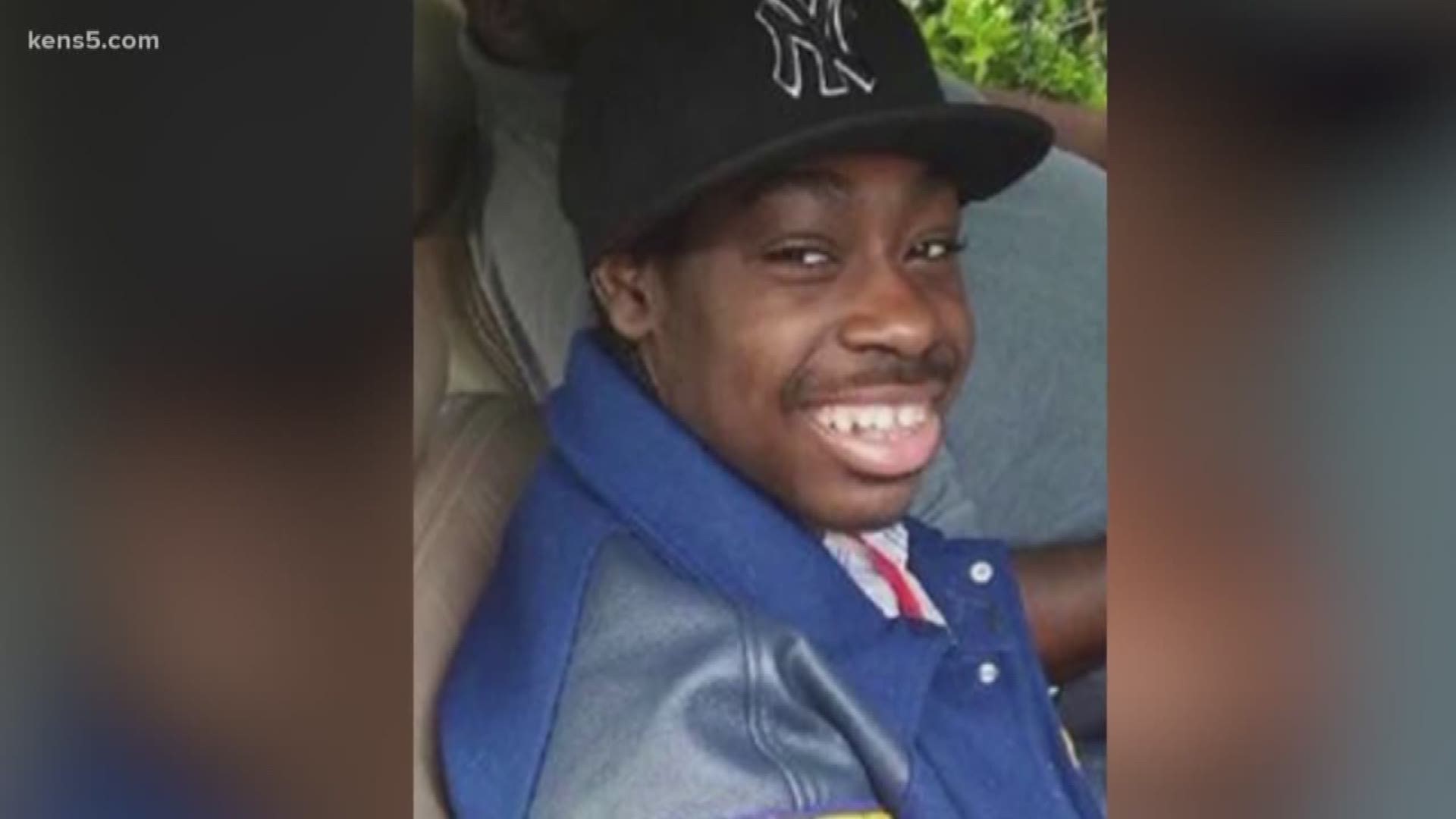 SAN ANTONIO — Any loved ones who describe Westley Johnson Jr. would say he was considerate of others and always the life of the party.

“He would be mad and we’d turn on Michael Jackson and he’d immediately start dancing and forget what he was mad about,” said Theresa Woods, a special education teacher at Samuel Clemens High School. “It still hurts when we do certain activities at school or we just remember things or we do new things and he’s not there and it’s something we know he would’ve enjoyed…dance contests for one.”

Johnson was born with epilepsy, microcephaly, and a speech and development delay. His life expectancy at birth was only seven years. He outlived that report by more than a decade and died last year at age 18.

"While he was asleep, he had a seizure and had a heart attack, so he died in his sleep. Difficult for us…unexpected. And so from there is where we decided to keep his memory alive, pretty much make him worldwide,” said Johnson’s mother, Keyontia Johnson.

The name, Westley Johnson, is now championed through the success of award recipients like Kaylie Norris and Kendra Garcia. They are graduates of Samuel Clemens High School who hope to continue their work with special needs students during and after college.

“I’d really like to thank [the Johnson family for the award],” Norris said. “It’s really going to help a lot with payment for college.”

Garcia was saddened to receive news of Johnson’s passing but was surprised and grateful to be among the first recipients of his scholarship. “I never really wanted to receive anything back because I always receive that unconditional love from these kids and their family and the staff here, but like, it’s just awesome to receive something back from the family. They didn’t have to do that,” she said.

His mother told KENS 5, “Westley liked to finish the race, and I feel like that’s what he did with his life. He finished his race.”

For information on how to apply for this scholarship, email Keyontia Johnson at wkjjchampionsfoundation@aol.com.

'Baby Shark' to get TV series on Nickelodeon