These topical t-shirts aren't just trendy, they support a scientific cause. 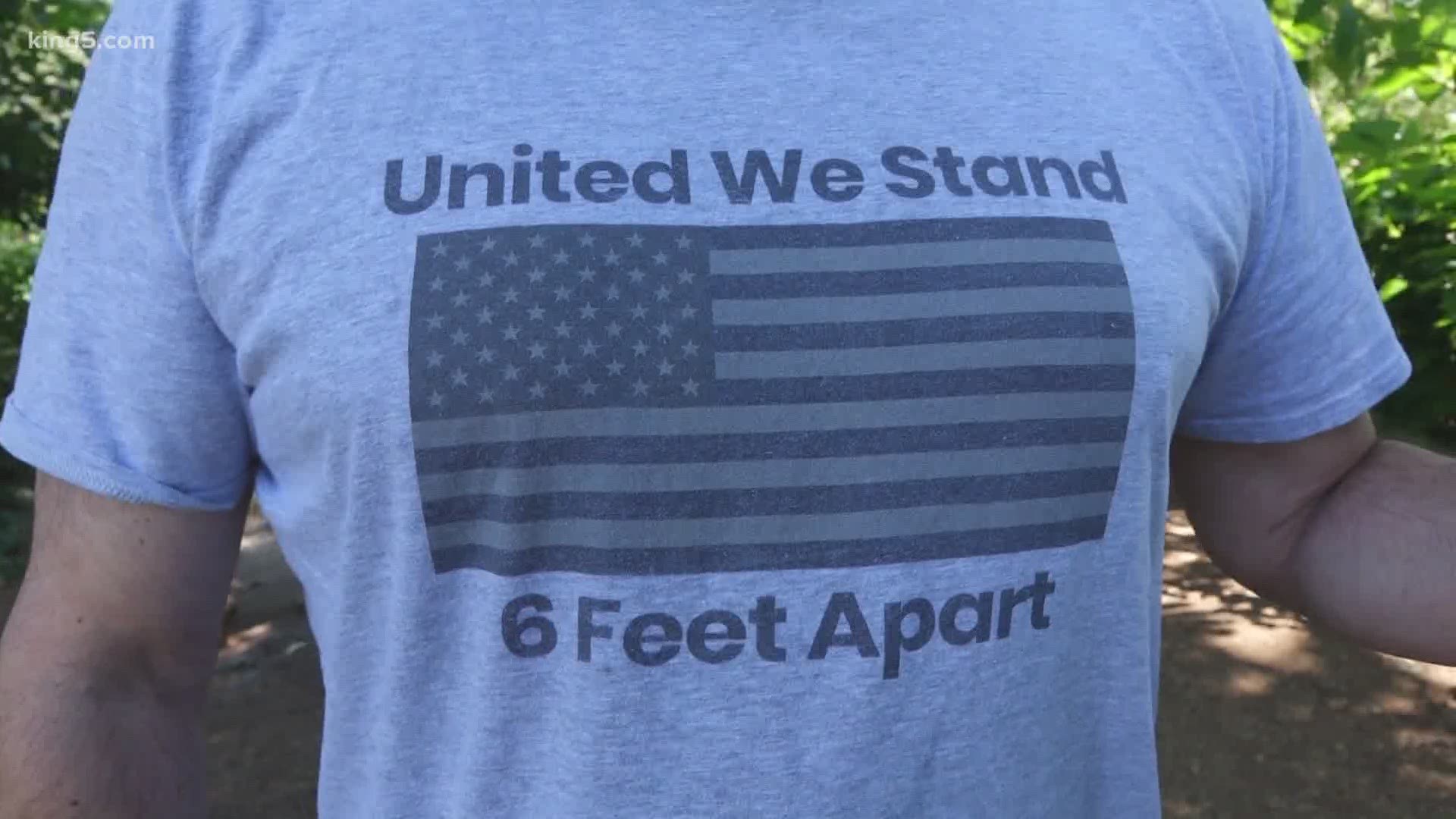 The summer's hottest fashion trend may come from an unlikely source: data scientists, coders, and app makers. At face value, "COVID Tees For a Cause" is a website where you can buy custom shirts filled with messages of hope, solidarity and, in many cases, humor.

You can even upload your own design or slogan and contribute to the collection of options that ultimately benefit the cause. All of the proceeds from purchases go directly to the World Health Organization.

The fashionistas behind this new project aren’t exactly the most obvious influencers.

As it says on the website www.covidteesforacause.com, “We're not first responders, but a team of data scientists, designers, coders, strategists, creatives, business people and friends that all banded together with this project. We reached out to our network, and asked them to tell their friends, and have assembled an array of community contributed artwork to feature on tees focused on positivity and togetherness.”

The creative and tech worlds contributed in numerous ways to make this new service to offer shirts that reflect the times and to offer artists the ability to submit their own visions.

Paul Rosenwald from SeaMonster Studios explains, “We are just a team of creative enthusiasts from agencies across the Puget Sound, trying our best to make the world a better place in whatever way we can.”