Joe Beene's story is an inspiration. He has defied the odds. After 21 years of being paralyzed from the neck down, he is a thriving artist. 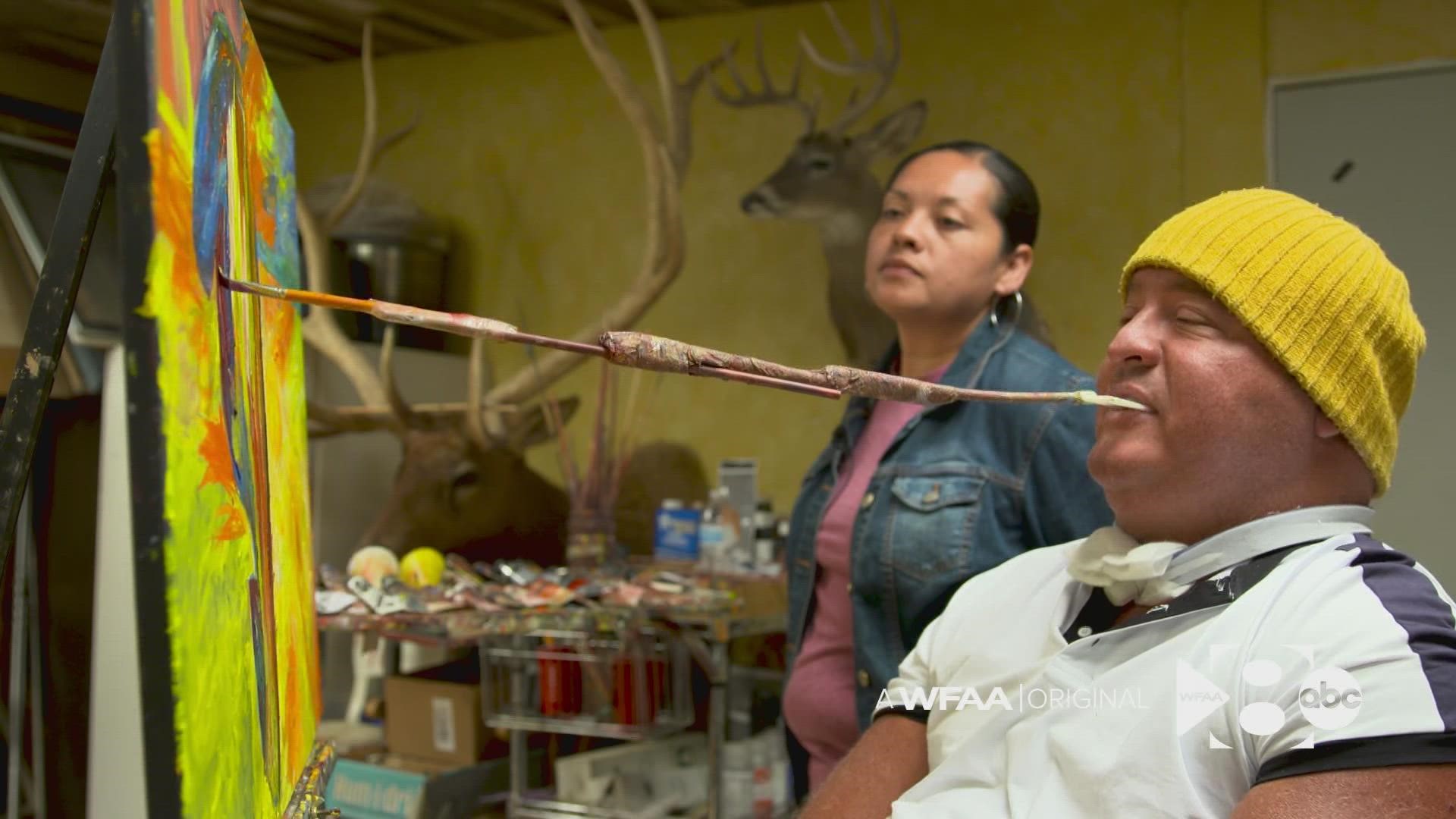 ”You throw paint on there, then you carve it out,” said Beene.

Painting is how he expresses what’s inside of him.

He never imagined this is where life’s journey would bring him.

"I played football. I wasn’t an artist, you know, like that was never my thing," said Beene.

Growing up, football was his passion. He played for the legendary high school team, Odessa Permian, Mojo.

It was made famous by the book and movie, "Friday Night Lights."

”It wasn’t even on my mind not to play football," said Beene.

On Nov. 8, 2000, it was Beene's senior year and the team was having its last practice of the season. There was only about 15 minutes left.

“And I tackled someone and my neck went back. It was a routine tackle. It wasn’t a missed tackle; I didn’t duck my head or anything," he said.

Beene said it was a freak accident that left him motionless.

"I wasn’t supposed to live. I went without air for seven minutes.”

The accident left him paralyzed from the neck down and unable to breath on his own.

“They didn’t expect me to live through the night or that week, and they said probably in seven years I would be dead," said Beene.

”You don’t appreciate what you have until it’s gone," he said.

While some people may have given up, Beene finished high school, college, became a personal trainer, and has traveled the world speaking.

On his dad’s 60th birthday, he said he found his new passion after having a conversation with God.

So, he configured some paint brushes and began painting with his mouth.

One of his first paintings hangs on his parent’s living room wall. Several years later, they are true works of art and in great demand.

"All my paintings I pray about. So, the Lord says paint this, and then it goes to the right person," said Beene.

He said he got here because he learned to become mentally and physically fit. He exercises daily using special machines to keep his body strong.

And he said he doesn’t want sympathy.

He painted a picture he called “Strength.”

He said every painting has a meaning and he’s not sure what it will look like until it’s done, just like life’s journey.

You won’t know until you get there. 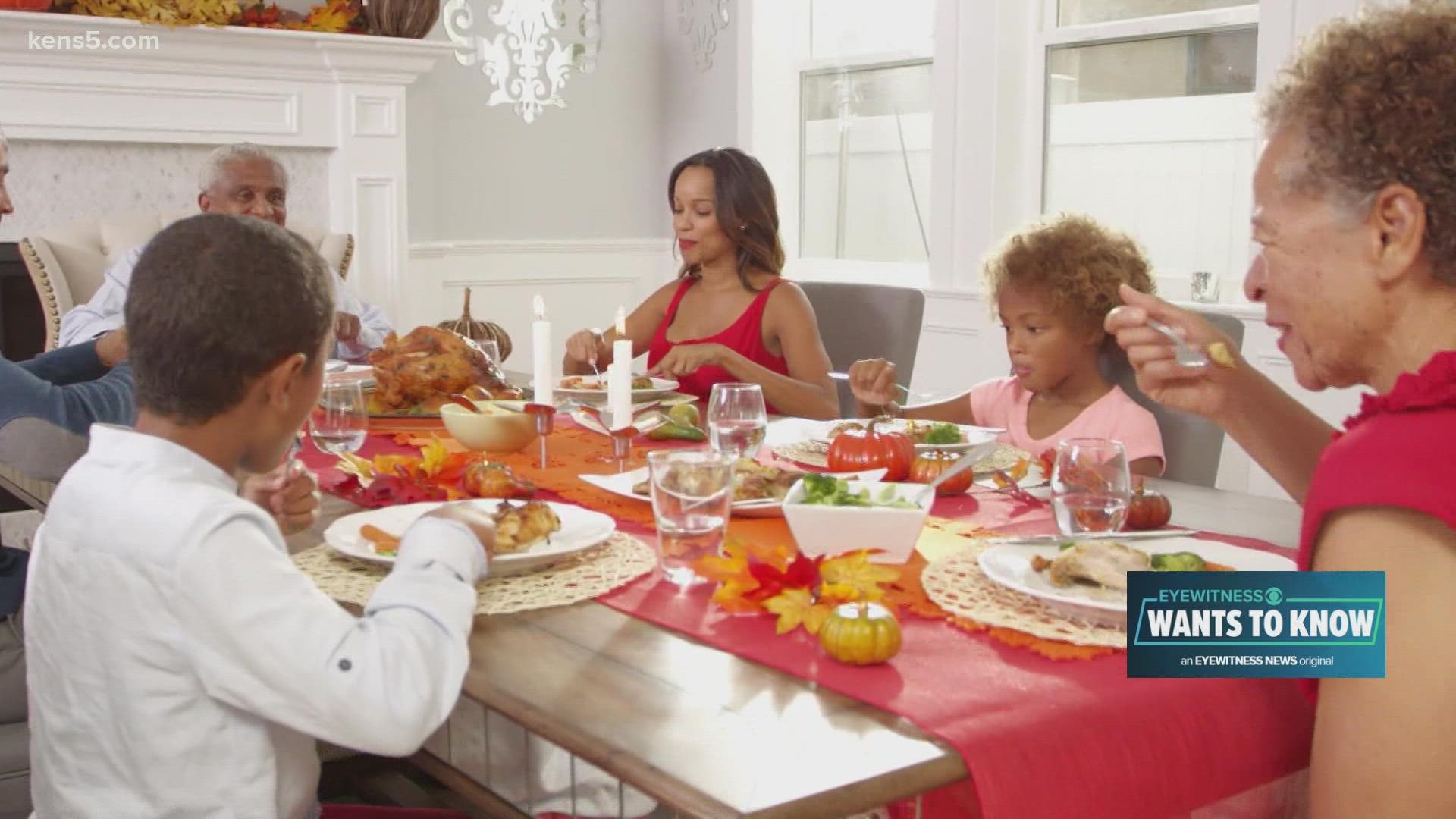 Thanksgiving dinner will cost a little extra this year. Here's how you can save a few bucks.