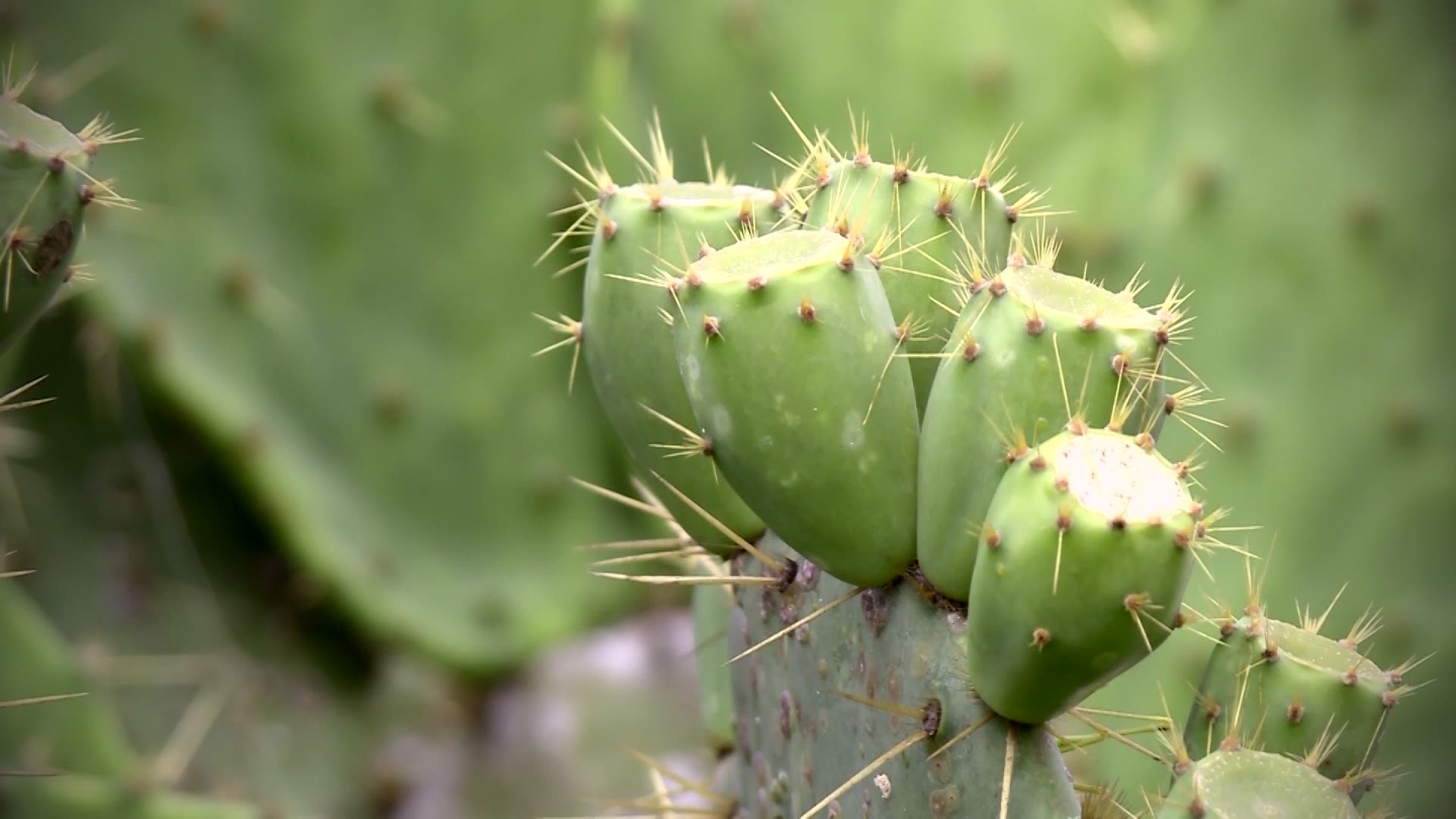 It’s a 1,000-acre property home to Dr. Mike Vickers, a local veterinarian. Dr. Vickers is one of the original founders of the Texas Border Volunteers, which broke off from the Texas Minutemen Militia about 13 years ago.

The TVB is comprised of more than 300 citizen soldiers. About two dozen members meet once or twice a month at the Vickers Ranch to conduct what they call “border watches.”

David “Rocky” Boles, a retired airline pilot, runs logistics from the base. He’s the one who calls Border Patrol after units on the ground have confirmed a head count of spotted immigrants in a certain area.

“We have agreements with the individual ranchers to go out to their private property, and with that comes responsibility on our part to do things correctly,” Boles said. “We’re not cops. We don’t capture anybody, we don’t arrest anybody, we arrange for their capture.”

These armed volunteers are organized in response to what they consider a lack of federal resources, to stem the flow of undocumented immigrants through their ranchlands.

“We’re providing a service and we are trying to make this country a little better,” Boles said.

“I felt it my duty to come and do what I can to stop the illegal stuff,” said Vinny, a Texas Border Volunteer from Austin.

Vinny, Tom, Don, and their newest member, Patty, have come together from various parts of the country, sharing a similar sentiment on immigration.

Don flew in from California the previous night. It had been over a year since he last attended a group muster.

“It seems the United States is the only country where the worldview is that we’re supposed to take anybody and everybody who wants to violate our borders and come here,” Don said.

“We’re just to the point where we need the volunteers because there wasn’t enough Border Patrol,” Patty said.

In 2005, when the group formed, Customs and Border Protection had roughly 10,000 agents. In 2017, the number was closer to 20,000. Meanwhile, immigrant apprehensions by Border Patrol have decreased considerably since the George W. Bush era.

During the same period, anti-government patriot groups grew from 132 to 689 in 2017, 273 of which were identified as militia by the Southern Poverty Law Center.

Since their inception, Texas Border Volunteers says that they’ve filtered out all anti-government and radical elements from their organization.

“Border Patrol does not have the resources to come out here and watch these trails, and that’s what we do. We fill a void that they can’t fill,” Dr. Vickers said. “This has evolved over all these years, working hand-in-hand with these Border Patrol agents.”

We tried asking the acting Border Patrol Chief Carla Provost if collaborating with militia groups helps or hinders the agency’s mission but were cut off and told it was too local of a question for her to respond to. Repeated requests to clarify have gone unanswered.

Dr. Vickers thinks he knows why the Border Patrol won’t publicly comment on the groups.

“They don’t want any copycats. They don’t want some other group to show up out there and say, ‘Hey, we’re Border Patrol. We’re Texas Border Volunteers.’ No,” he said.

“This is an extremely large and dense area, so this is really a cat and mouse game,” volunteer Jim Gibson said.

For the TBV to have any advantage, they carry gadgets they say are better than what border agents are equipped with, including night and heat vision scopes they buy with the money they raise. With six teams out scouting from their designated posts, the only movement they can see on this night are cattle and a drift of hogs crossing the road.

Over the course of a few hours on one night embedded with the militia, the group was unable to come across anyone. However, they say that just a couple of weeks ago, they found eight people.

“We have established a terrific relationship, not only with the landowners but with the Border Patrol. And if we don’t town the line and do what we’re supposed to do, our welcome mat by both the owners and the Border Patrol will be pulled very quickly," Dr. Vickers said.

After none of the teams reported activity, the volunteers regroup and head back to base. Even though the night proved not to be fruitful for these men and women, they vow to continue their operations as long as illegal immigration remains an issue. 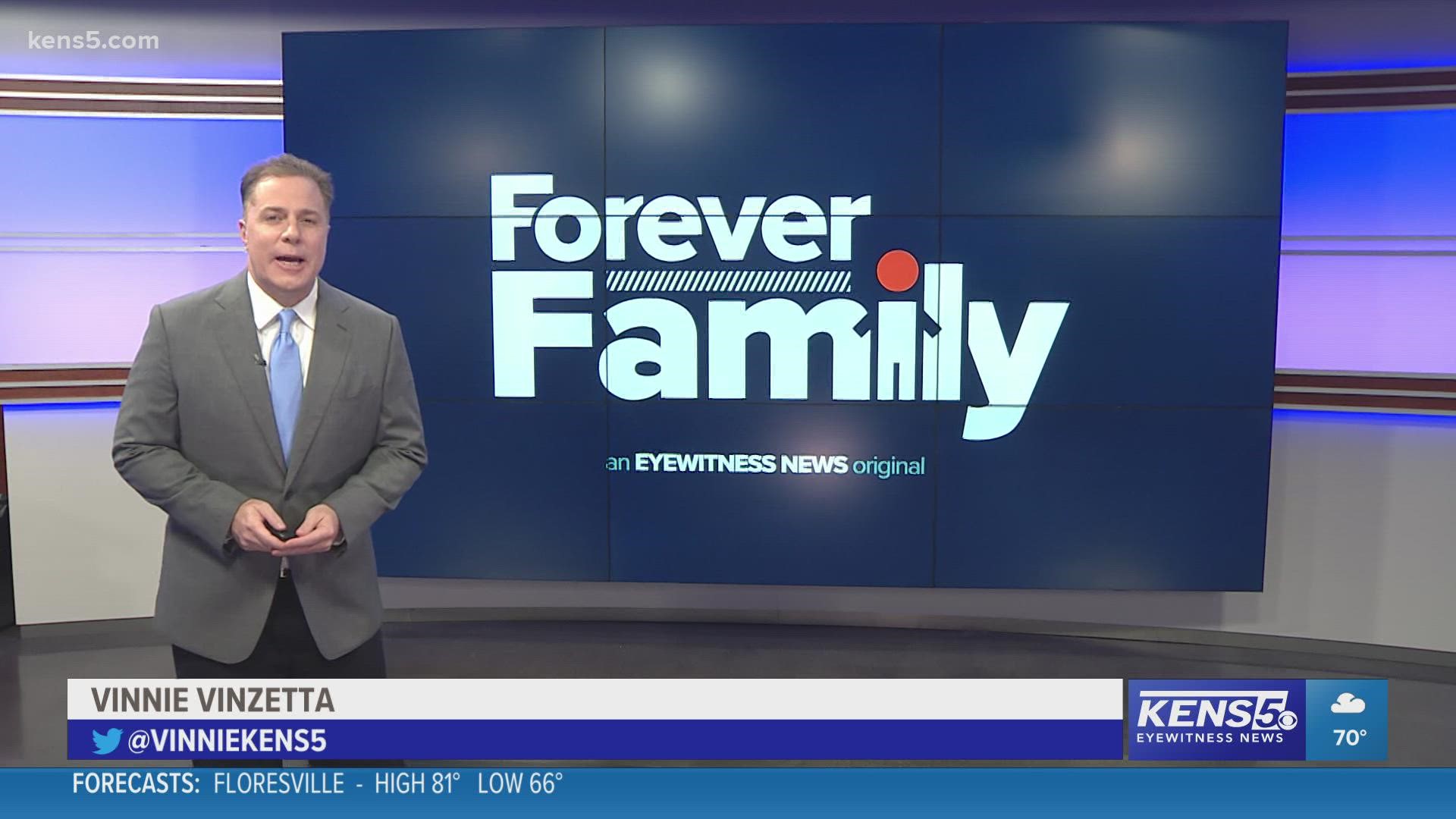