The two-part documentary shares the stories of 33 people who range in age from 10 to 90 years old – offering their unique perspectives. 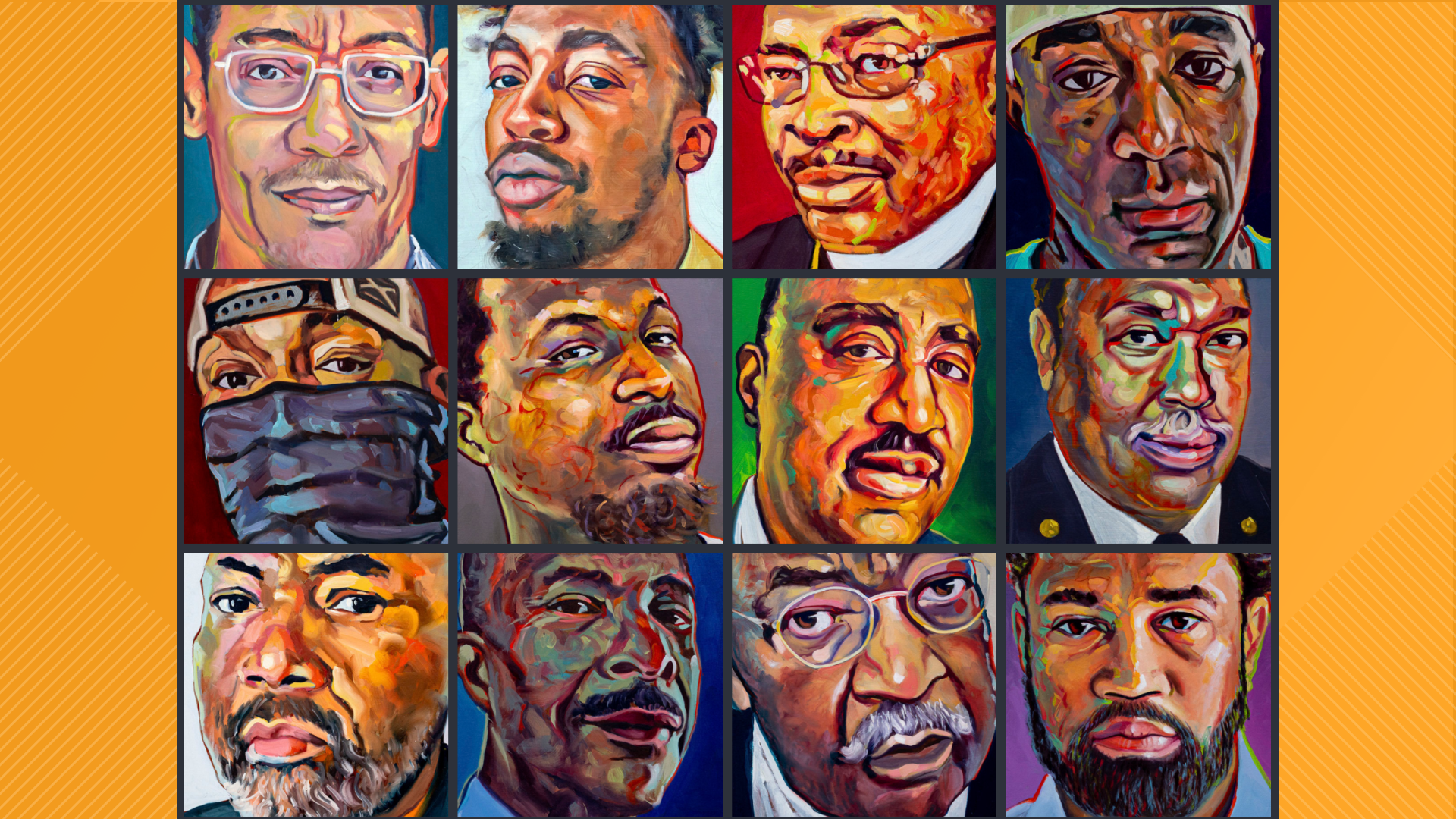 SAN ANTONIO — A new documentary is focusing on what it's like to live in San Antonio as a Black man or boy. It's called "Living in My Skin" and shares the stories of 33 people who range in age from 10 to 90 years old.

The two-part documentary, which made its debut on February 2 at 8 p.m., has one simple goal: to get people to have a better understanding of each other. The film is free and able to be streamed on KLRN's website. All of the episodes will also be available along with a virtual online art exhibit that is already live on the film's website.

An important question is raised on the documentary's website using a fact about the city's demographics: "The Black population of San Antonio is only 7%, yet it hosts the largest MLK march in the nation. Additionally, 63% of our citizens are Hispanic, making us a majority-minority city. Many perceive San Antonio to be culturally enlightened and highly evolved. Is it?"

Brandon Logan and Seymour Battle are the film's co-executive producers. The project's main sponsors are Bank of America and Valero Energy Foundation and is directed by Lionel Sosa, who painted the portraits of those highlighted.

Logan recalls a memory from his childhood, when he was called the n-word by a police officer, as a pivotal moment in his own story.

"That was the moment that I realized there was much more to my story that I didn’t know about. So it’s important, considering the times we’re living in now, to be intentional with raising the conversation around the Black male experience," he said. "The ugliest underbelly of America is rearing itself. And there is a real fight for the soul of this country. And that is why I thought it was important for us in San Antonio to identify men from varied backgrounds to share their story.”

Battle points to history, sharing about the tragic deaths of many Black leaders, as reasons the project is so important.

“You grow up learning about so many great Black men who did so many great things, spoke out against wrong things and did all the right things in the right way," Battle said. "And almost every one of those stories ends up the same way: Dead."

Both Battle and Logan are hoping their efforts with the documentary and art exhibit will bring about change.