We found several jobs in San Antonio where you don’t need a college degree or tons of experience to make a lot of money! 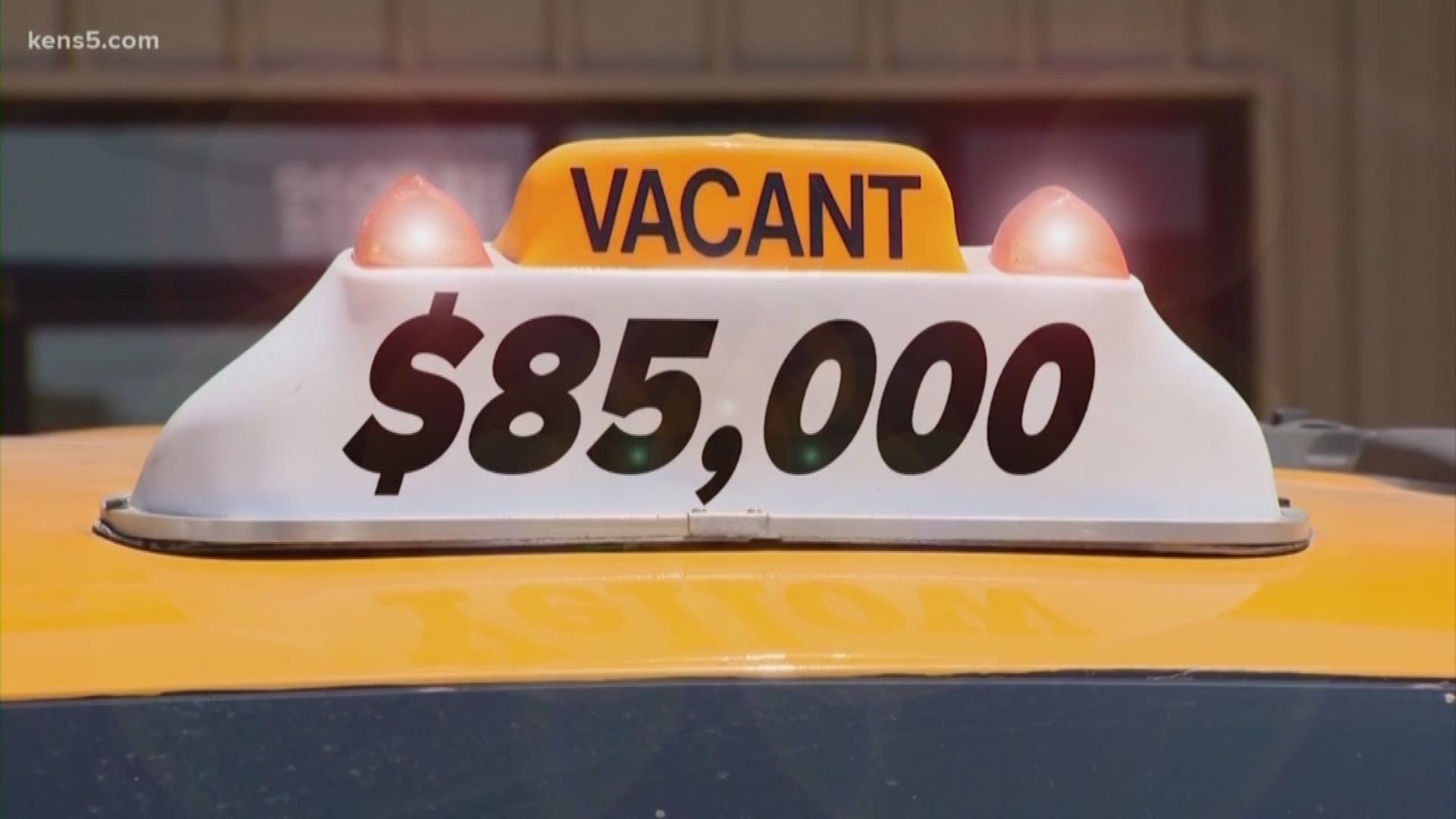 SAN ANTONIO — With the cost of college skyrocketing, there's a trend for people to enter the workforce with less education and less experience. But how easy is it to do and still be able to support your family?

The Bureau of Labor Statistics says the average worker in the San Antonio Metro area makes $22.43 an hour. That comes out to $46,654 a year. But we wanted to find jobs that make more than that with little to no experience required.

Let's start with Elizabeth Rodabaugh. She's been a bartender for five years. She told us, "It can be stressful at times,, but I wouldn't necessarily say it's a hard job." But she loves it! Rodabaugh said, "Not only is your job just to make drinks, but your job is to make people happy, to keep people coming back to like you."

Now let's hit the road with Johnny Madelez from Yellowcab. He's been a taxi driver for 35 years. Madelez said, "If you have the patience and you are a people person, this is the job to be in."

He said the more you drive the cab, the easier it is to rake in the cash. He added, "It's a learning experience. As you get better you make more money."

But what if you want to drive something a little bigger? Let's talk to Noel Smith. He's a driving instructor with SAGE at St. Philip's Truck Driving Training School. He started driving trucks 30 years ago. Smith told us, "I just like it to where I really don't have to worry about bosses, because it's me, the truck and the road. You are going to spend it two weeks in the classroom with instructions and a book. We schedule 11 individual drives; each drive is four hours long."

After just four to five weeks of class time, then you get your CDL, you can drive an oil affiliated rig and make up to $70,000 a year!

But somebody has got to keep those wheels turning. Someone like Brian Rodriguez. He's been an auto technician with Ancira for 20 years. Rodriguez told us, "I was in between classes back in 1999 and came in for an oil change and got offered a job."

He's helped many in the biz rise to the top just like he did. "I have made a couple of technicians from the bottom to the very tip top," Rodriguez said.

Another awesome auto angle for a job is a car salesman like Jay Awashra. He's been on the job for 19 years. His first car? A donkey! Not anymore. He told us, "This drive requires a lot of time. You're going to spend a lot of time at work at the dealership. It requires a lot of patience. If you've got these two I guarantee you you will be successful."

If you are starting out in auto sales and if you put in the hours, you could make big bucks, well over $120,000 a year!

That's five jobs, five ways to make great money, and not one requiring any college.

Made in S.A.: Artisan Distillery shakes up cocktail scene

Covering scars with a needle and some ink | Breast cancer tattooing