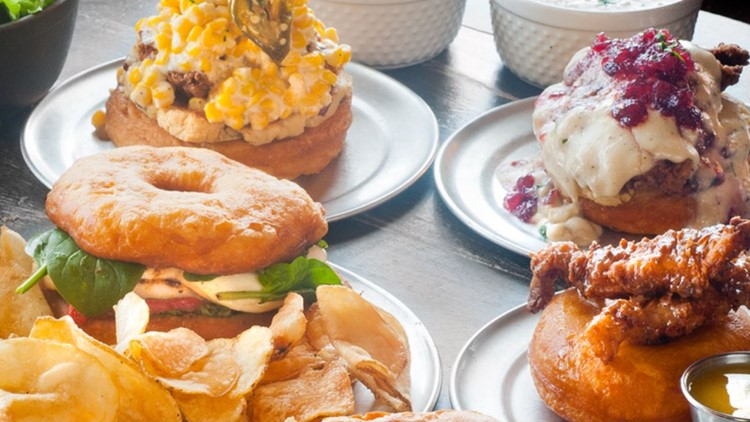 Gourdough's became popular as a food truck in Austin, and eventually a brick and mortor location.

For their San Antonio location, the restaurant says it will also design a Selena-themed donut, but staff members say they are still working on details of the Selena donut.