Sometimes, San Antonio drivers can really pump the brakes on your morning mood. Is your drive home even worse? KENS 5 analyzed TxDOT data to find out. 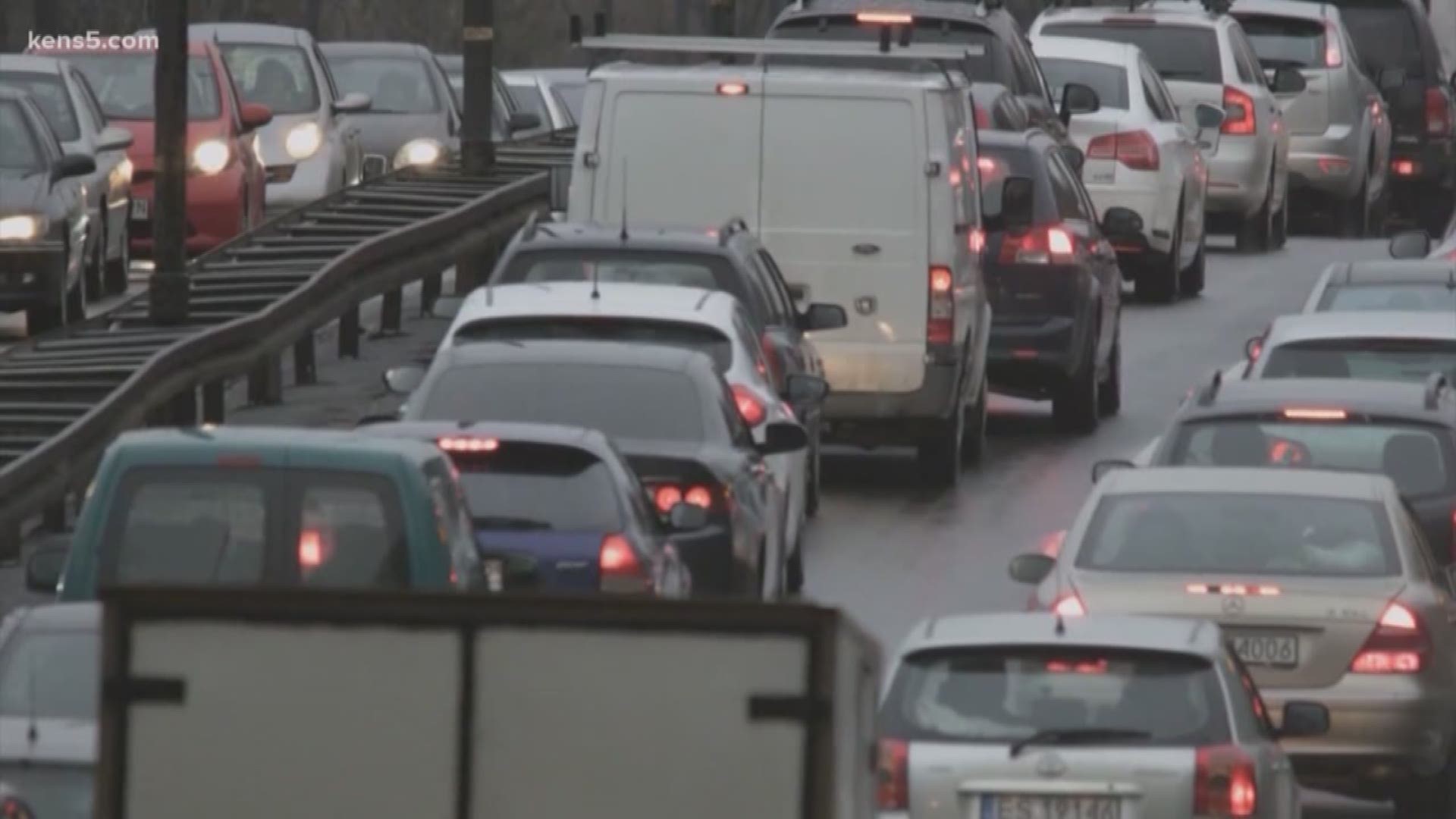 SAN ANTONIO — The sun is up and the birds are chirping. Is anyone using their blinker?

Sometimes, San Antonio drivers can really “pump the brakes” on your morning mood. Is your drive home even worse?

KENS 5 analyzed TxDOT data to find out when San Antonio drivers are most likely to be delayed by a crash.

We’ve all seen naughty behavior behind the wheel.

“The driving is so bad. I’m telling you, it’s the worst,” Antoinette Davis said.

Texting, speeding and merging at the last second are some of the common offenses.

“Oh Lord, people cutting across three lanes of traffic on the highway, cutting each other off, doing other things with their hands,” said Brandi Duke.

Is the rush to work or the rush home more dangerous? We asked drivers to take a side: a.m. versus p.m.

“In the morning, I see a lot of merged lanes collide because they both think they’re unstoppable,” Vasquez said.

Ryan Wiley put in a vote for the afternoon commute.

Looking at the number of crashes within San Antonio city limits for 2018, we sorted the data by hour. In the morning, most crashes happened between 7 and 8 a.m. with 3,086 crashes.

Then, the numbers start to decrease.

“People are getting off of work, they’re rushing home, they want to get dinner made, they’re just chaotic,” Davis said.

“I see from time to time, you can tell they’re texting and not paying attention. And a lot of the car crashes happen from texting and driving,” she said.

While the number of crashes overnight is the lowest, the number of deadly crashes is the highest. Sixteen people died in crashes between 2 and 3 a.m. last year.

The lowest number of fatal crashes was between 8 and 9 a.m., with two deaths in 2018 in that window.

Each of those people were someone’s son, daughter, father or mother.

So, how do we do better? Now we know what times of day the most drivers are on the road.

Bavousette leaves her downtown job after the evening rush. But there are other things you can do if you can't change your schedule.

How about using all five fingers to wave a helping hand at another driver needing to change lanes? We all have to get to work and back home.

With knowledge, patience and planning, we can make it all in one piece.

Spies and lies: Smartphone savvy kids are learning how to trick their parents using GPS locations

Fact or fiction? We’re putting Grandma’s remedies to the test