The quiz show's now-former executive producer recorded a week's worth of shows before stepping down as host, and later as EP. 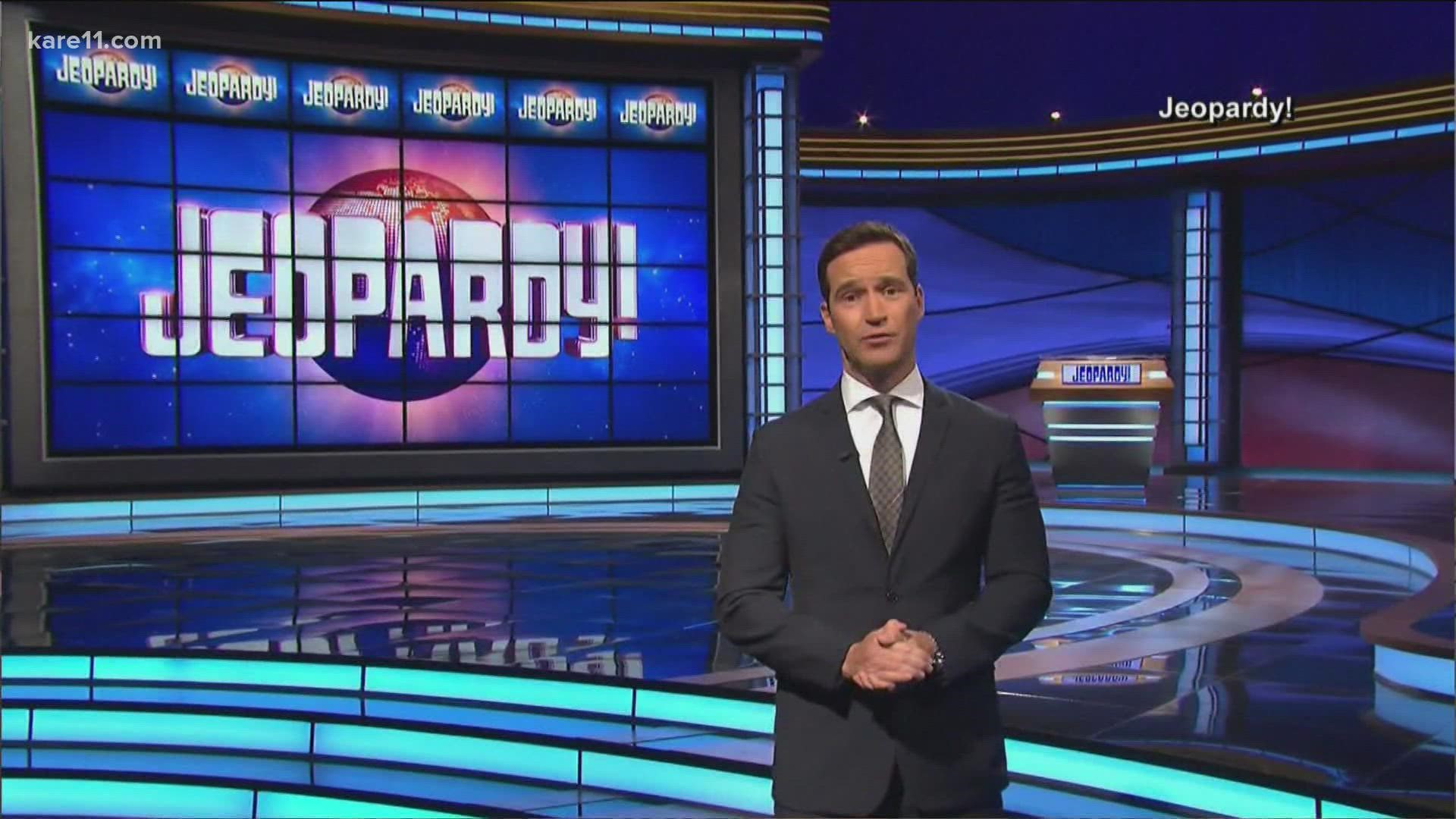 LOS ANGELES — "Jeopardy!" is set to debut its 38th season across the country in syndication on Monday.

However, the long-running quiz show won't be able to fully escape from under the shadow of its behind-the-scenes drama, at least in its first week.

Now-former "Jeopardy" executive producer Mike Richards will appear as host, after completing a single day of taping before stepping down from the role. The show typically tapes a full week's worth of episodes in one day.

Why not scrap the week of Richards-hosted episodes, you might be wondering? One big reason may be because Richards' hosting debut also features the return of champion Matt Amodio after the summer hiatus. Amodio is looking to continue his 18-game winning streak, as he seeks to surpass the winnings of two other "Jeopardy" legends, Ken Jennings and James Holzhauer.

Richards stepped down as host on Aug. 20, following a report by The Ringer that resurfaced past comments about women, Jews and other groups made on a podcast several years ago. Less than two weeks later, "Jeopardy!" producer Sony announced Richards was out as executive producer as well, also leaving his EP post on "Wheel of Fortune."

"Jeopardy!" will return to a rotation of guest hosts while producers resume a search for a new full-time replacement for Alex Trebek. The beloved longtime host died last year after a long illness with pancreatic cancer.

Mayim Bialik, who was named as host of "Jeopardy!" prime time specials and spinoffs, will be the first guest host after Richards' episodes finish airing this week.