“There are rumors, and people have their opinions, but it’s not about what they think,” Penny Ayarzagoitia said. 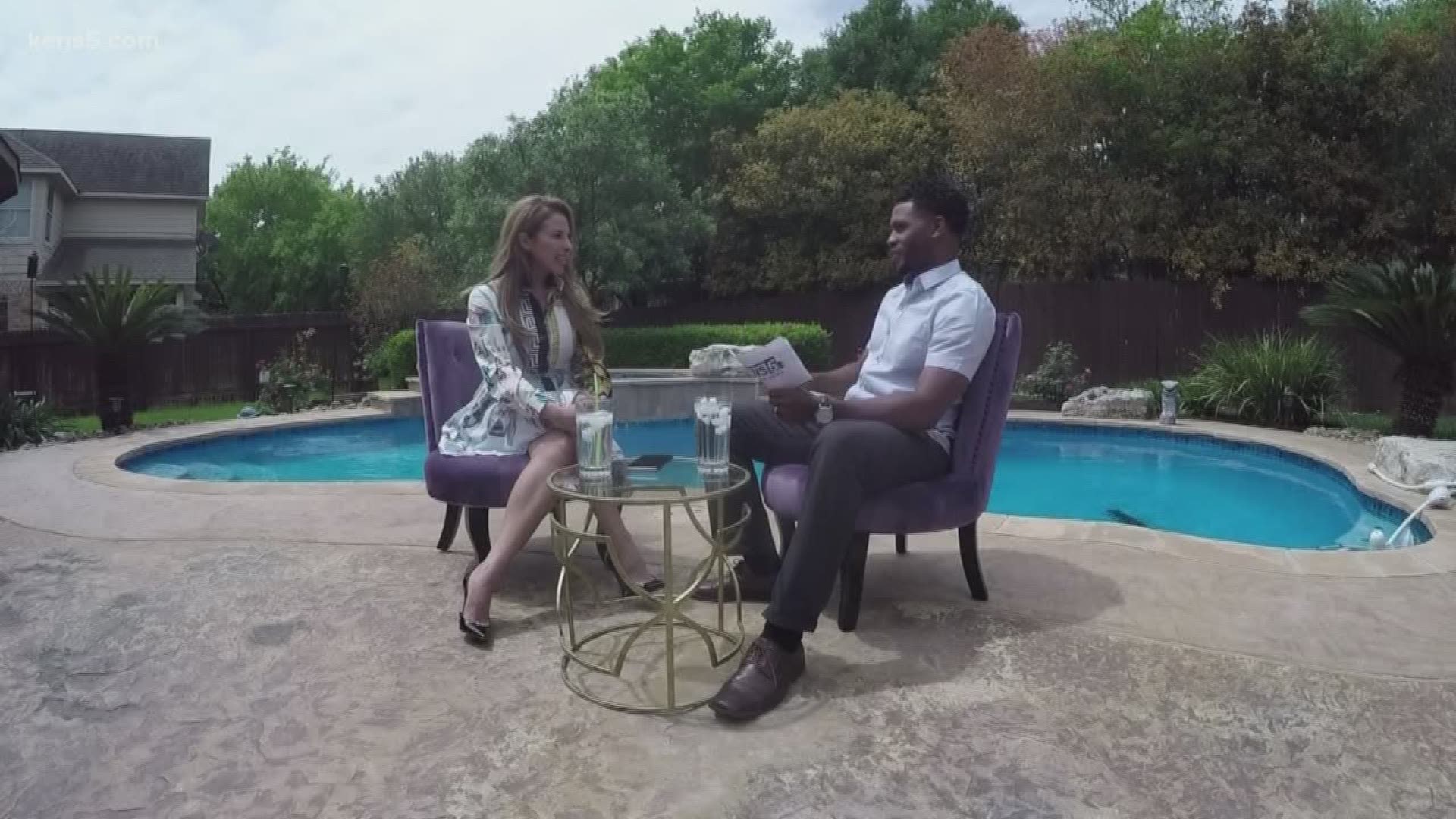 SAN ANTONIO — The online chatter hasn’t stopped since the release of Bravo TV’s promo trailer of the San Antonio-set "Texicanas." The reality show is set for its national premiere on May 7 at 9 p.m.

KENS 5 posted the promo and more than 16,000 people instantly chimed in with their reactions. Most of the responses were negative. Followers were repulsed at first by the thought of six feisty female friends from another town representing San Antonio in the national spotlight.

Each cast member is from Mexico, but now lives in Texas, hence the show's title: "Texicanas."

“This is not ‘puro San Antonio,’” one Facebook follower said.

Some folks loved the concept of the show but wondered how realistic it would be considering the affluent lifestyles of the cast.

"This is more like housewives of Boerne and Dominion,” one follower said.

“There were a lot of rumors about the show being another 'Housewives,' but no,” she said. “Originally, it wasn’t ever going to be a 'Housewives.' It’s really all about culture.”

She clarified that the show would focus more on family, traditions, religion and how all six cast members have worked hard to acclimate themselves to American culture while preserving their Mexican roots. According to Ayarzagoitia, the San Antonio scene is secondary to the rags-to-riches stories of each of the women on set.

“I do hope to represent the city well,” she said. “But it’s not a San Antonio Housewives show.”

After busting the myths, Ayarzagoitia sat in the hot seat answering several rapid-fire questions about her personal preferences. We learned everything from her love for dogs over cats to her favorite Fiesta events and, of course, her favorite Selena song—“Como La Flor.”

In closing, she reassured viewers that the Penny we’ll see on Bravo TV is the same “pretty Penny” we’ll catch around the city in person. Before the TV opportunity, her name has already been well-known in the real estate community.

As the broker and owner of Avenue Realty, she’s been hailed by some as the San Antonio Queen of Real Estate. For more information about Penny Ayarzagoitia, visit QueenOfRealEstate.com or call (210)77-QUEEN.