The veteran KENS 5 reporter/anchor will team with Aaron Wright.

Ko, who has been with KENS 5, San Antonio's CBS affiliate, since January 2014, also will anchor the station’s noon newscast.

“Sharon is well known within this community and has connected with the people of San Antonio,” said Jack Acosta, Executive News Director for KENS 5. “We’re excited to add even more local knowledge and expertise to our 6 p.m. newscast.”

Ko has been the driving force behind KENS 5’s “Mission SA” segment, which focuses on the good work being done by veterans in our community. She also launched the “Money Smart” segment, which helps people across San Antonio navigate financial issues.

“I’m proud to work for a station that’s making a real impact and is passionate about putting the community first,” Ko said. “I’m excited to continue to be a part of the KENS 5 team that stands behind this commitment."

Before coming to San Antonio, Ko worked for more than two years as a multimedia journalist at the ABC affiliate in Medford, Ore. During her time there, she covered one of Oregon's worst-ever fire seasons and the devastating impacts to rural counties when federal timber payments were cut.

Prior to that, she was a bureau reporter for a year in Roseburg, Ore.

Sharon graduated from the University of Oregon with a degree in broadcast journalism and a minor in political science.

In her free time, Sharon likes working out, exploring the city, wine tasting and hanging out with her dog, Timmy. 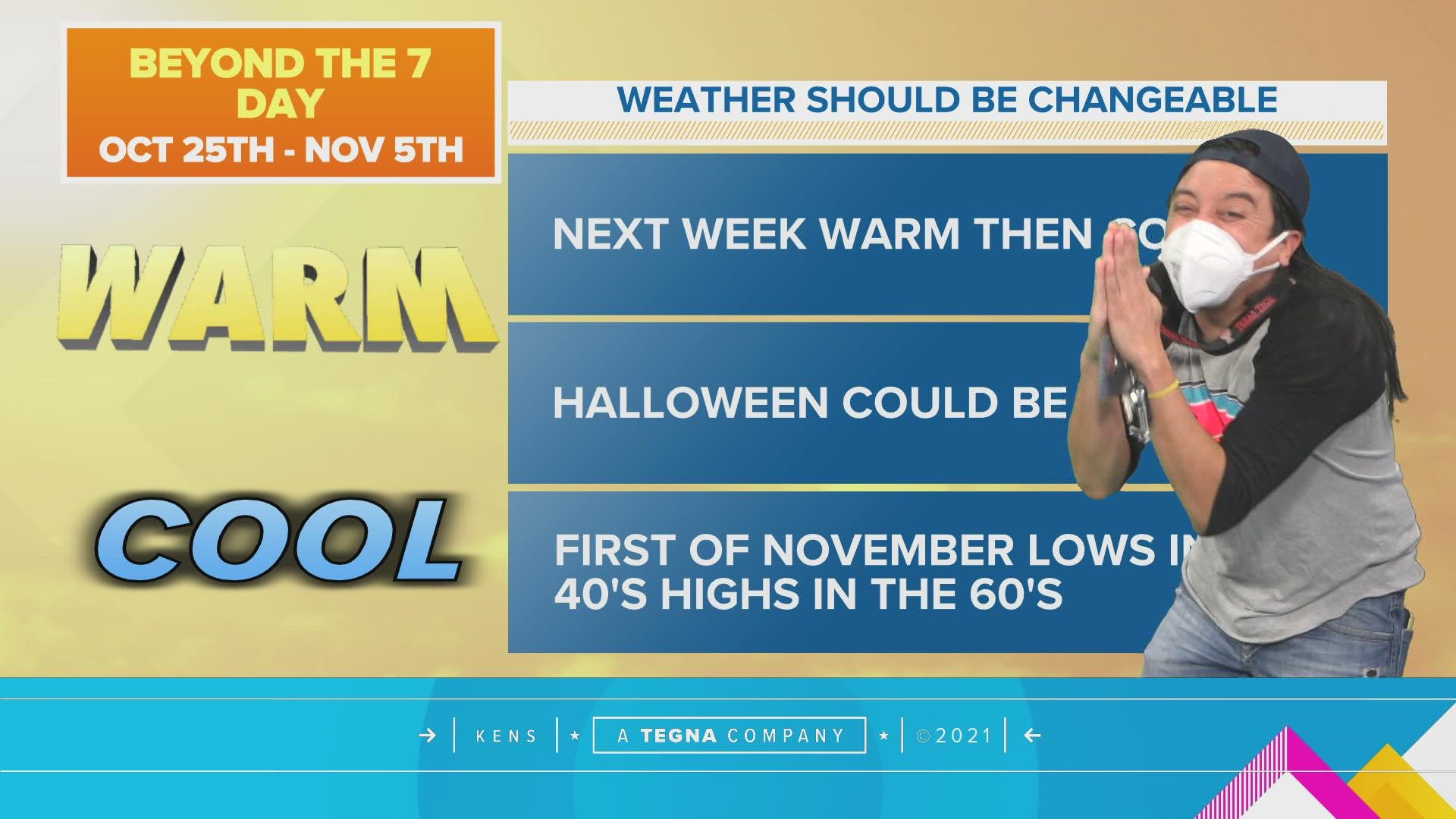