Chavira will fill the role of a 'savvy businessman' determined to achieve the American dream. 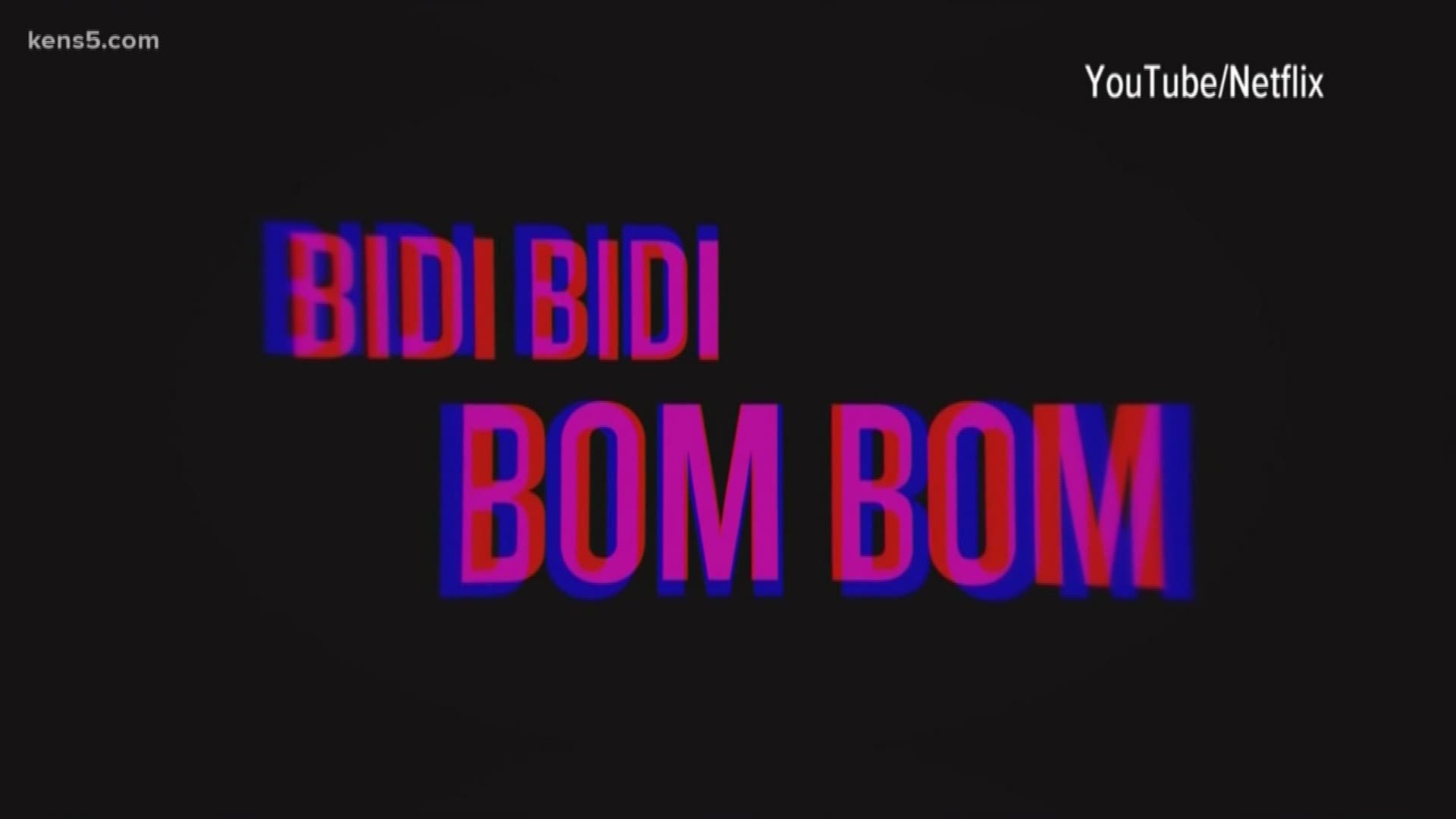 Chavira was born in Austin and raised in San Antonio. He graduated from Robert E. Lee High School and the University of the Incarnate Word.

The actor starred in Desperate Housewives, playing the husband of fellow San Antonian Eva Longoria's character Gabrielle Solis. Chavira has also had roles in Santa Clarita Diet, Jane the Virgin, and Scandal, among others.

In the new Netflix series, Chavira will fill the role of "a savvy businessman determined to achieve the American dream," the report says.

The streaming service announced last December that it's working on "Selena: The Series." A release date hasn't been announced, but production will reportedly start this month.

RELATED: New Selena mural to be installed in Corpus Christi

In August, a report surfaced indicating that actress Christian Serratos would play the titular queen of Tejano in the series.

Netflix says the new series was developed alongside and will be executive produced by the Quintanilla family.