She has been filling in as host since the departure of Cristina Blackwell in late 2019 and has served as a reporter/co-host of the program since 2017. 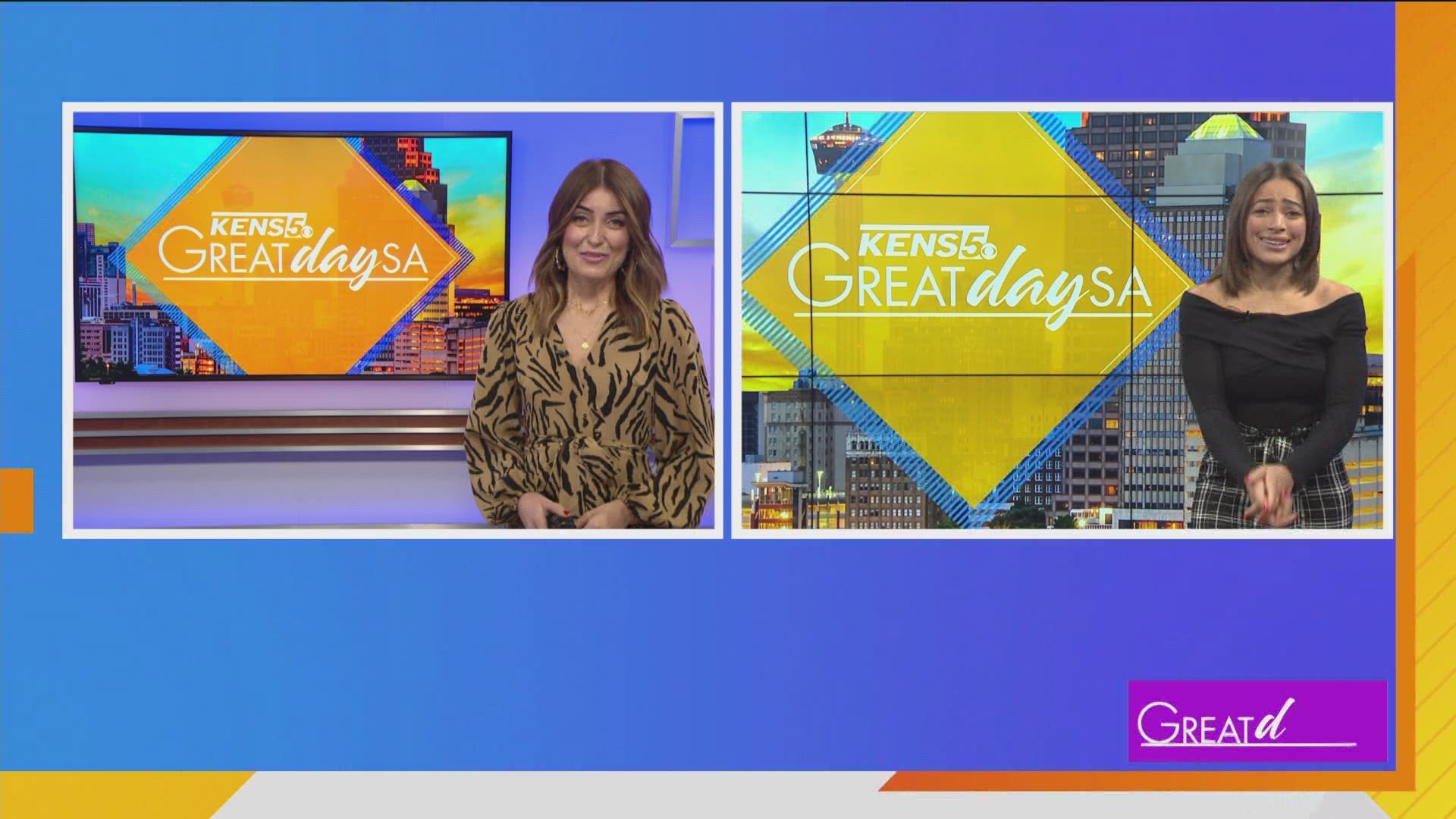 Villavicencio has been filling in as host since the departure of Cristina Blackwell in late 2019 and has served as a reporter/co-host of the program since 2017.

“I feel very fortunate for the opportunity to inform, entertain and most importantly connect with the beautiful people of San Antonio. Most of all, I am so proud to be able to share the stories of our generous community,” Villavicencio said. “It’s humbling to look back at how far my career has come, from working as a reporter in Oregon and then at KENS 5 to finally finding my home with ‘Great Day SA.’ So to be named the host is a monumental achievement in my life.”

“Great Day SA” co-creator and Executive Producer Luis Munoz said of the promotion: “Roma has truly grown over the past few years, and I’m happy to see her join a distinguished legacy of GDSA hosts.  Her enthusiasm, passion and love for this city really comes across on air and resonates with our audience.  I am excited to see her continue to grow, and I look forward to shaping the show around her style of hosting.”

Born and raised in California, Villavicencio joined the KENS 5 team as a news reporter in 2016 before moving to “Great Day SA” in 2017. Roma is proud of her Mexican heritage and has a deep interest in connecting with the Latino community in San Antonio.

When she's not working, you can catch Roma dancing salsa, eating and cooking food (all types of it), watching the San Francisco Giants and working out. Roma believes anything is possible if you believe in yourself and lives by Frida Kahlo’s famous quote: "Viva La Vida.”