The Most D.C. Thing takes a field trip to Baltimore today thanks to their mayor. 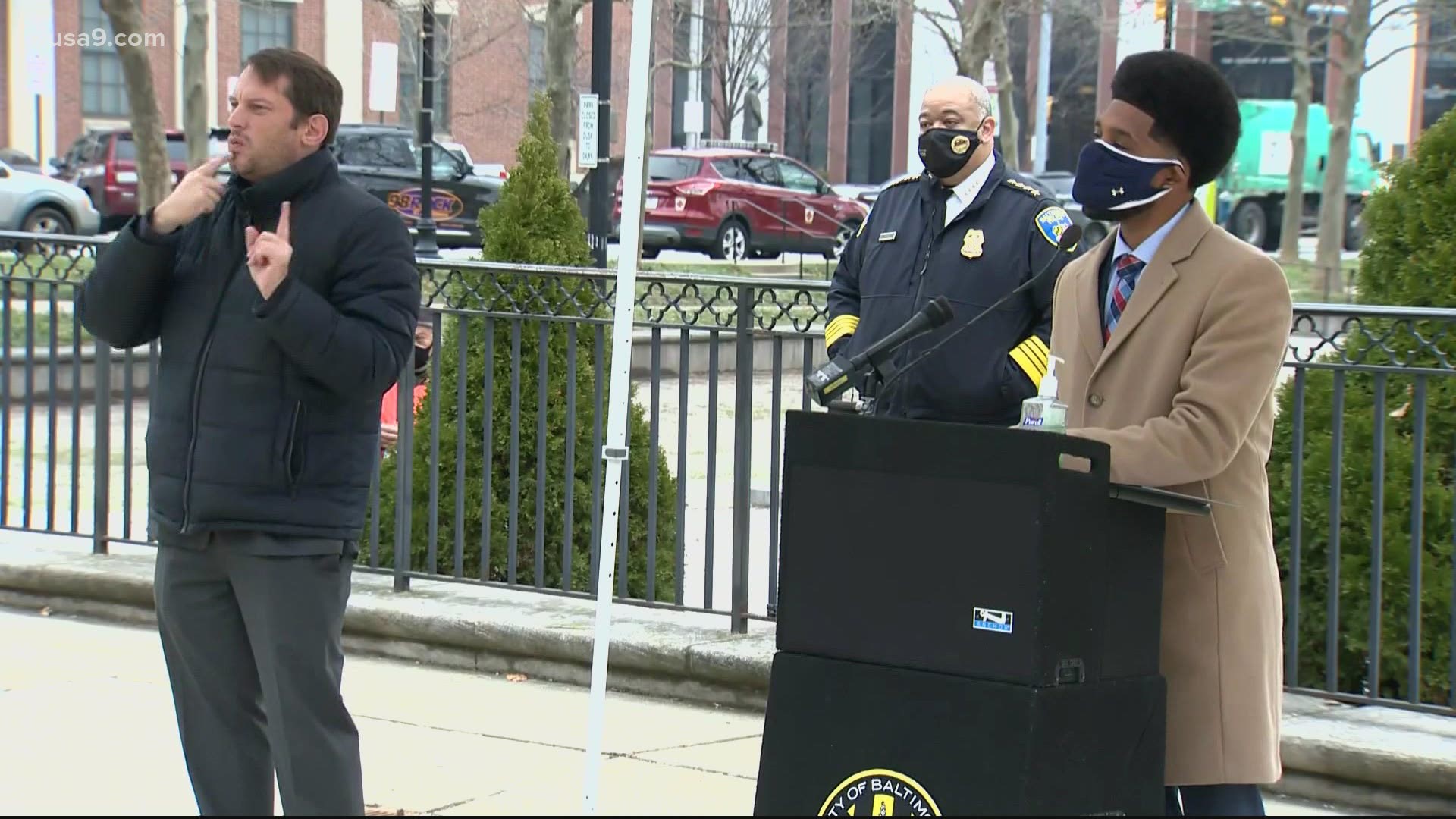 BALTIMORE — Today’s Most D.C. Thing comes to us from friend of the show Bootsy Vegas on Twitter who sent us this video of Baltimore Mayor Brandon Scott and tweeted “Aye yo Bmore is this who y’all percolated and went to the polls and voted in?” I think we just found the Most D.C. Thing for tomorrow but just call it ‘the Most Bmore Thing.’ I love it and I can't stop laughing. Marion Barry is smiling from political heaven.”

That’s right, the Most D.C. Thing is taking a field trip to Baltimore since Mayor Scott did channel his inner Marion Barry during that press conference. “People dying, Shorty!”

“Pull your mask up!”

Aye yo Bmore is this who yall percolated & went to the polls & voted in? aye yoo @reesewaters I think we just found da most DC thing for tomorrow on #GetUpDC but just Call it the Most Bmore Thing. I love it & I can't stop laughing. Marrion Barry is smiling from political heaven pic.twitter.com/5B4NbaNYUN

According to some of the comments on social media, “Shorty” is a Baltimore local that’s known in the community. This was funny when I thought the mayor was just calling a random guy “Shorty” but it’s even funnier since he knows this man and addressed him by name in the middle of a press conference.

Even though this happened in Baltimore, it’s the Most D.C. Thing because calling people out is what we do here. “Shorty” wouldn’t have made it that close to the front in D.C. with his mask on wrong. Shout out to Mayor Brandon Scott. You’re doing things right when can get me to praise Baltimore in this segment.