'The Voice' coach will pull double duty on 'Saturday Night Live' this weekend. 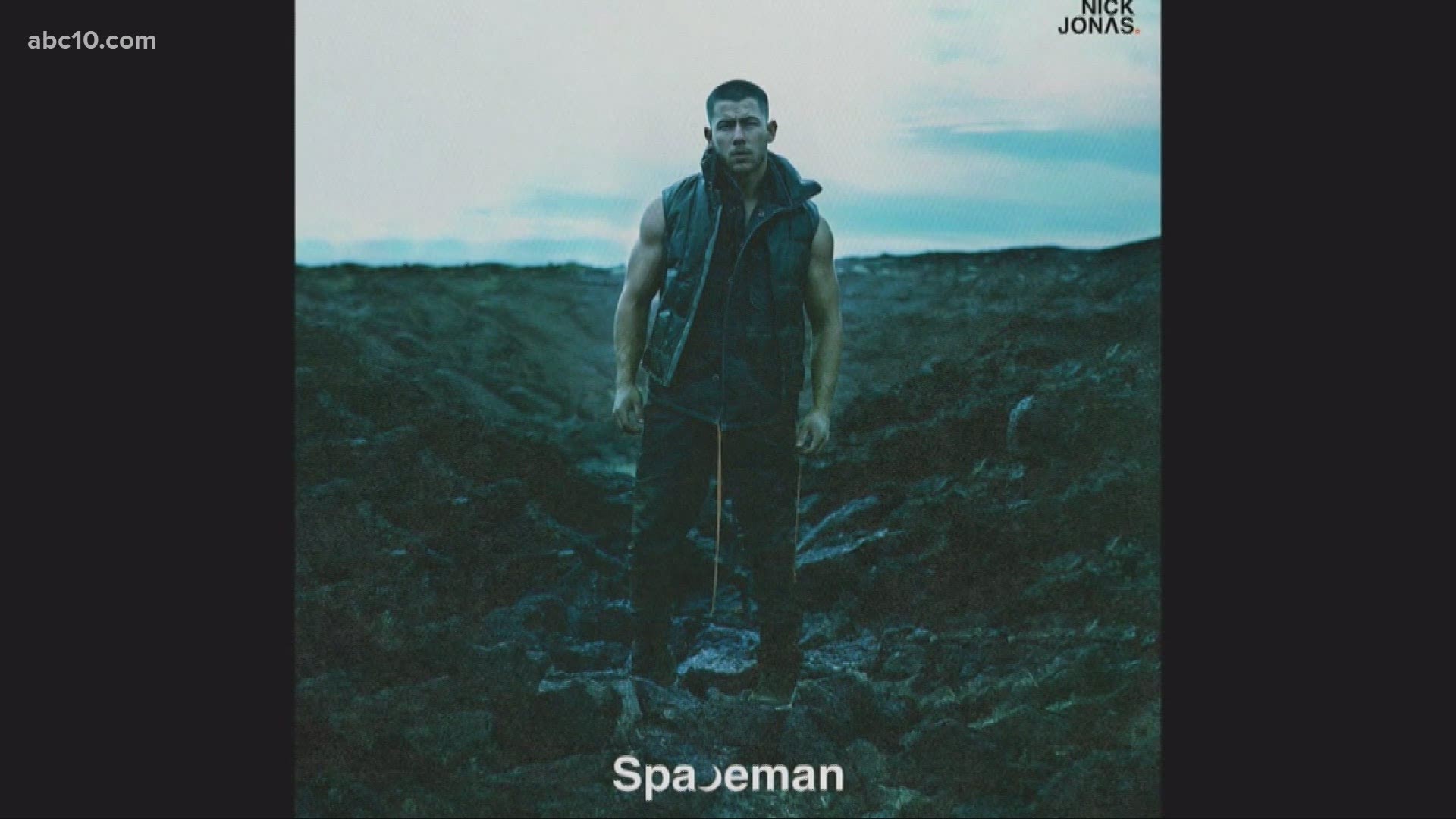 The "SNL" appearance will be Jonas' hosting debut and his second solo appearance as musical guest. Jonas will perform his newly-announced single, “Spaceman,” due out Thursday, Feb. 25, according to NBC.

Jonas returns as a coach on NBC’s “The Voice" on Monday, March 1, and appears in the upcoming movie “Chaos Walking,” arriving Friday, March 5.

> Top stories curated daily just for you! Sign up for the 9NEWSLETTER to get can’t-miss stories, Next and Broncos content, weather and more delivered right to your inbox.

MORE WAYS TO GET 9NEWS

HOW TO ADD THE 9NEWS APP TO YOUR STREAMING DEVICE

ROKU: add the channel from the ROKU store or by searching for KUSA.

For both Apple TV and Fire TV, search for "9news" to find the free app to add to your account. Another option for Fire TV is to have the app delivered directly to your Fire TV through Amazon.