"We really wanted to understand the emotions behind what it took to make an icon," executive producer Jaime Dávila says of the new Netflix show. 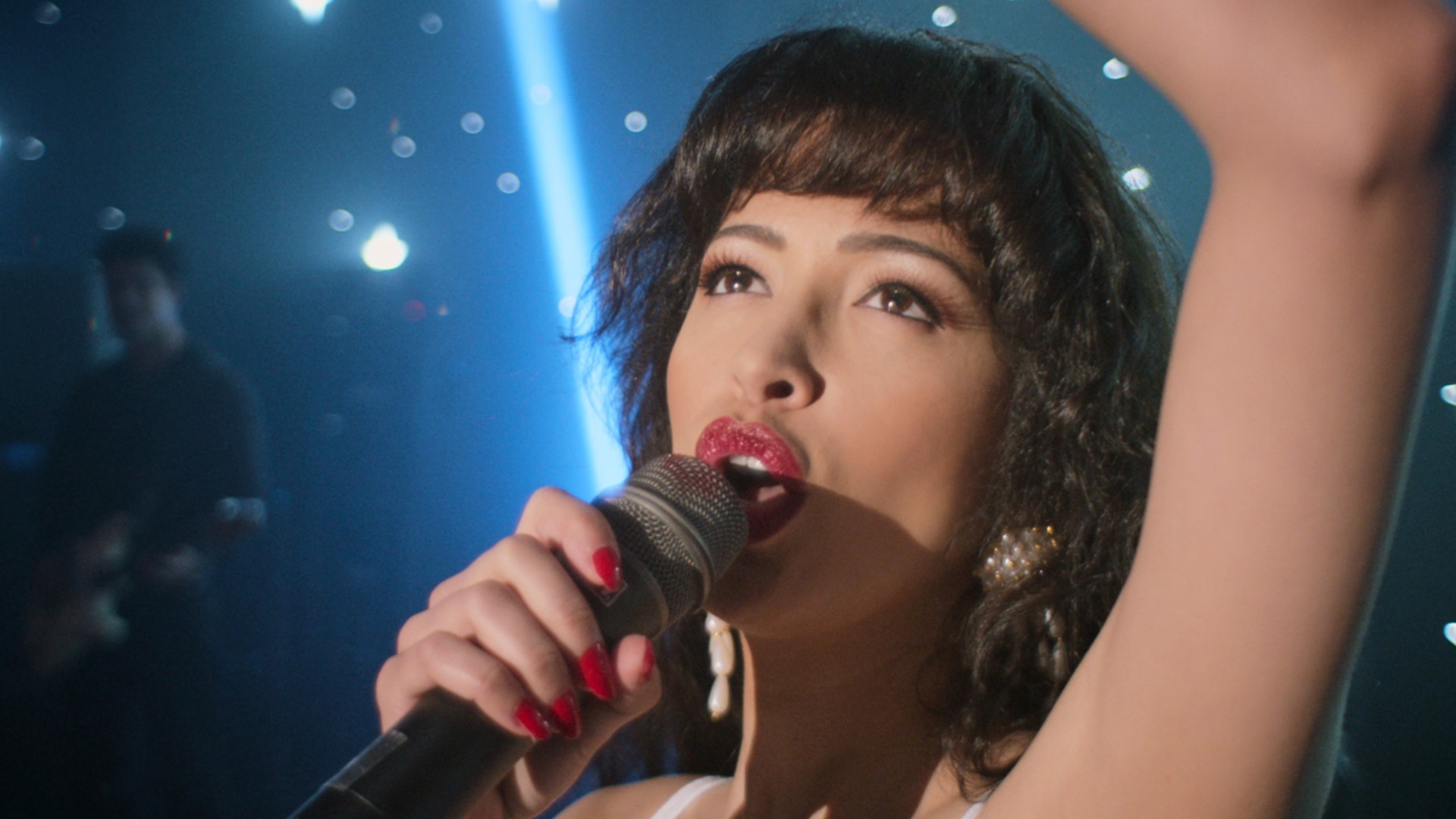 SAN ANTONIO — Selena is about to get back in the spotlight: Fans are highly anticipating the release of a new Netflix series showcasing the life of the queen of Tejano music.

"Selena: The Series" is a Netflix scripted drama focusing on the backstory of what it took for a star to be born.

San Antonio native Ricardo Chavira, who plays Selena's father, Abraham Quintanilla, said he has never seen the movie "Selena" and didn't want to see it while preparing for his role on the new show. 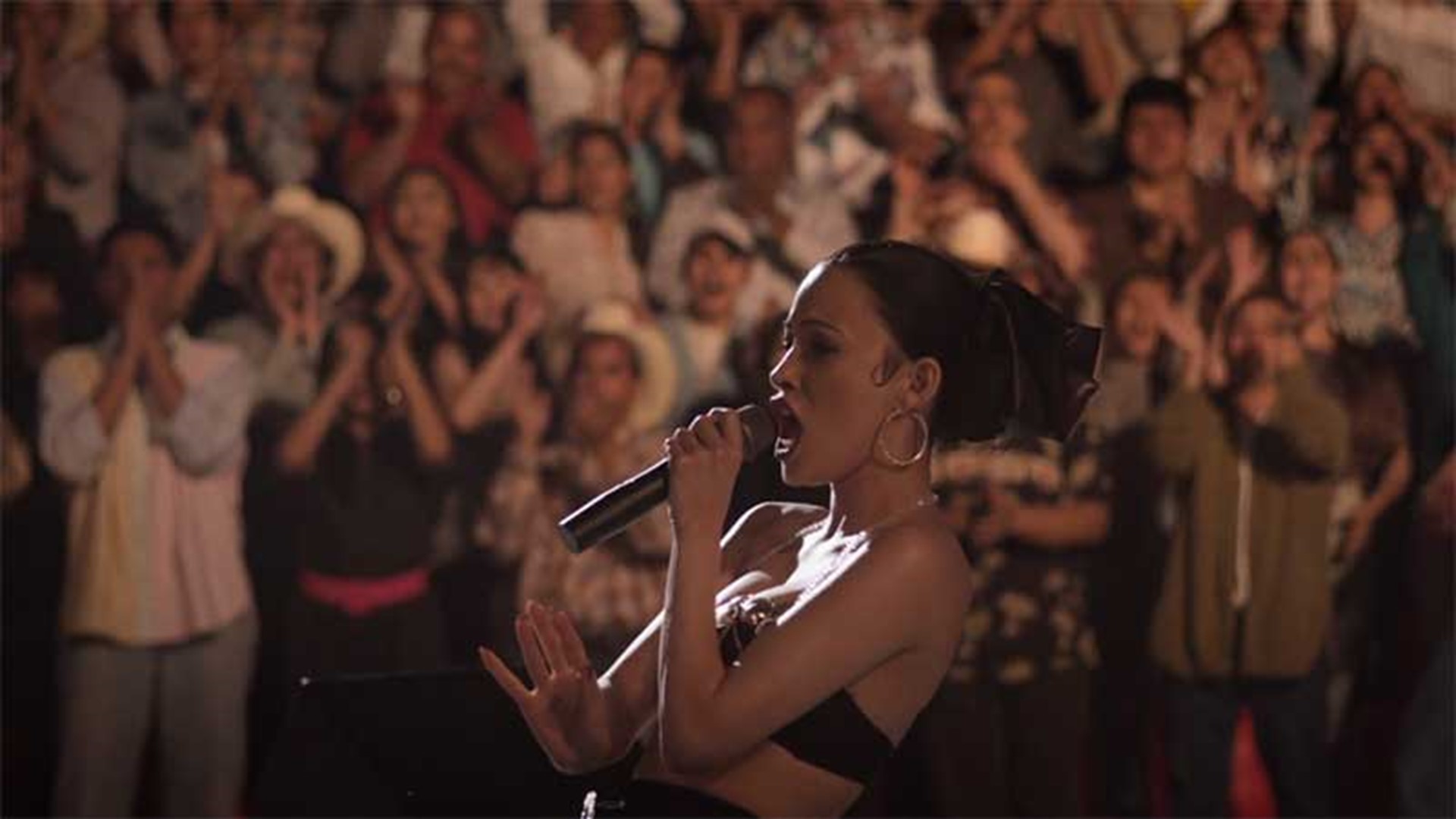 "I didn't want that to affect my decision-making as an actor," he said.

However, Chavira said this role means a lot to him.

"It is extremely special," he said. "It is part of my identity."

He said he did study Selena's father by watching old interview clips.

"My God, this guy sounds and looks like any one of my tíos," he said. "My dad. All the guys I grew up with."

The show is split into two parts. The first half, which will be released Dec. 4, highlights the beginning of Selena's rise. It shows the family's struggles to start and survive in the music industry.

"It was very important for us to make the family a shining light force of the series," Dávila said.

"Like how hard of a struggle this was for them," Chavira said. "And how hard it is of a struggle for any Mexican American family to simply exist sometimes."

Selena's sister Suzette is even an executive producer on the show.

"I am so happy that it is happening at UTSA," said Alemán, who also has seen part of the new show before its release.

"This just feels so Mexican American," she said. "It just makes me really happy and proud. I really hope for that spark and that moment where you just feel seen."

Her course looks at the life of the superstar and what it is like being Mexican American. She said the show hits the high note highlighting both. Alemán said Selena's popularity decades later isn't solely based on her image or music.

"I think it is because she continues to serve as a point of representation that hasn't been filled by other efforts," she said. "We haven't had anyone take the stage and claim that presence in the way that she did for us."

The new Netflix show is a prime example of the continued love for the queen. The creators and stars hope fans will fall in love.

"I really want our community to see themselves reflected on the screen," Dávila said. "And what an amazing story to do it with: Selena and the Quintanilla family. Grab your tías and all your abuelas. Get together and watch the show! Enjoy it!"

The first half of the series released on December 4 will feature nine episodes.

Dávila said they've also wrapped up production on the second half. A release date for those episodes has not been announced. 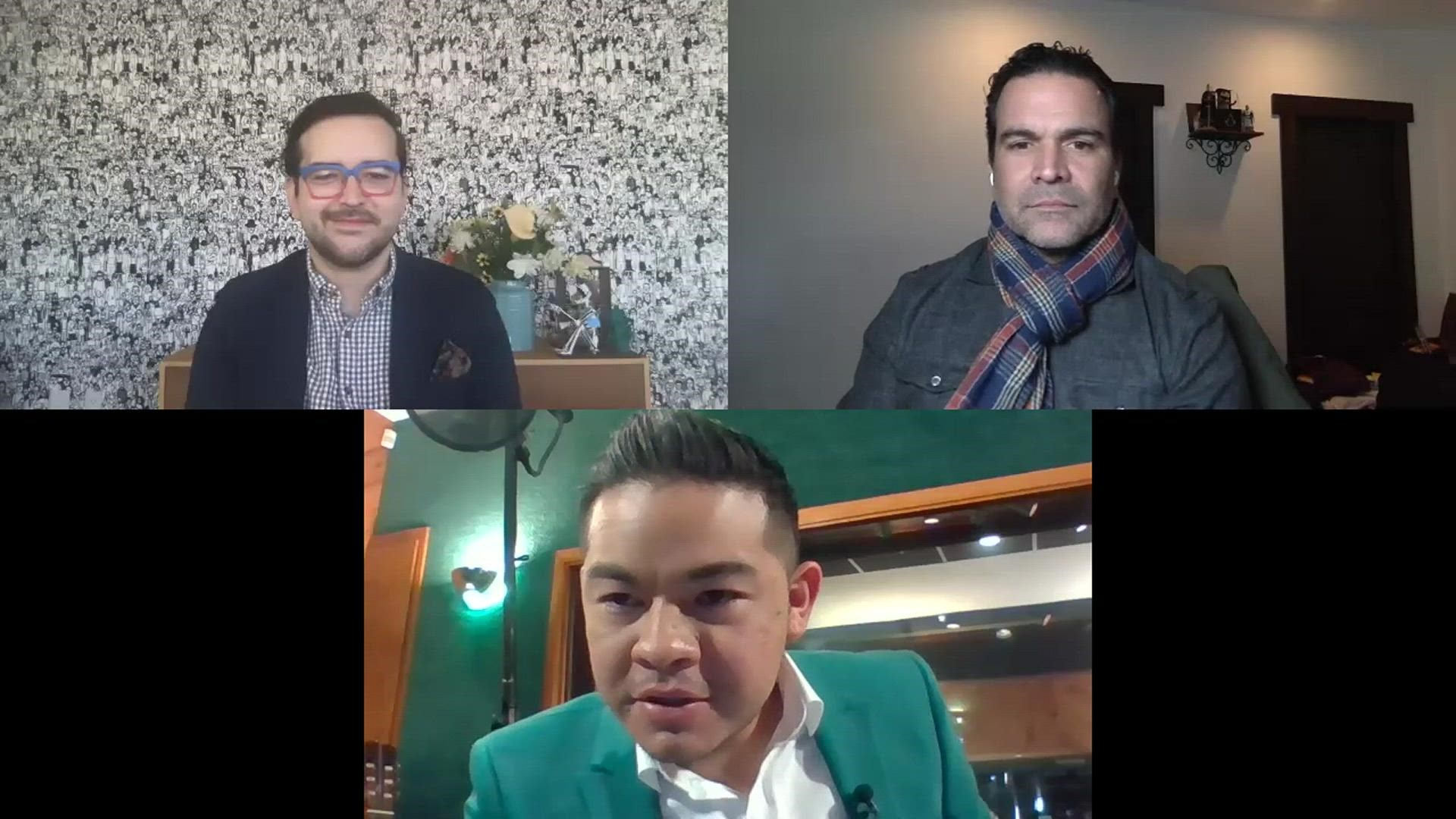