The veteran journalist will step away from the 10 p.m. newscast to focus on Eyewitness News at 5 p.m. and her community volunteer work.

SAN ANTONIO — KENS 5 announced Monday that veteran news anchor Deborah Knapp has decided to lighten her workload by continuing to anchor Eyewitness News at 5 p.m. but no longer anchoring the 10 p.m. newscast.

“I decided it was time for me to work a little less and spend evenings with my husband and friends. KENS 5 management has been wonderful in accepting this request to remain anchoring the 5 p.m. newscast but no longer anchor at 10 p.m.,” Knapp said. “This also will allow more time for my volunteer work at the Alamo Colleges Foundation, Old Spanish Missions and other organizations that make our city so special.”

Knapp started at KENS 5 in 1987 and is an Emmy Award-winning journalist who has been inducted into the San Antonio Women's Hall of Fame. She was honored in Washington D.C. with the FBI Director's Community Leadership Award for her years of community involvement and leadership in San Antonio. Deborah is currently serving on the boards of the Boy Scouts of America, the Alamo Colleges Foundation and The Old Spanish Missions, which restored and maintains San Antonio's historic mission churches, now designated as a World Heritage Site.

Knapp added: “I am blessed to continue doing what I love with people I respect and admire and to pursue my passion to serve our viewers by bringing them the news.”

“For the past 35 years, San Antonio has embraced Deborah for her commitment to our community and strong journalism. She’s simply the gold standard for news anchors,” said Tom Cury, president and general manager. “We’re pleased that Deborah will be staying with the station to continue anchoring our 5 p.m. newscast while engaging with our community and mentoring young journalists in our newsroom.”

Jack Acosta, KENS 5’s news director, added: “Deb is one of the best anchors I’ve ever worked with. I’m happy she’ll be able to spend more time with her family while still continuing her work at KENS 5.” 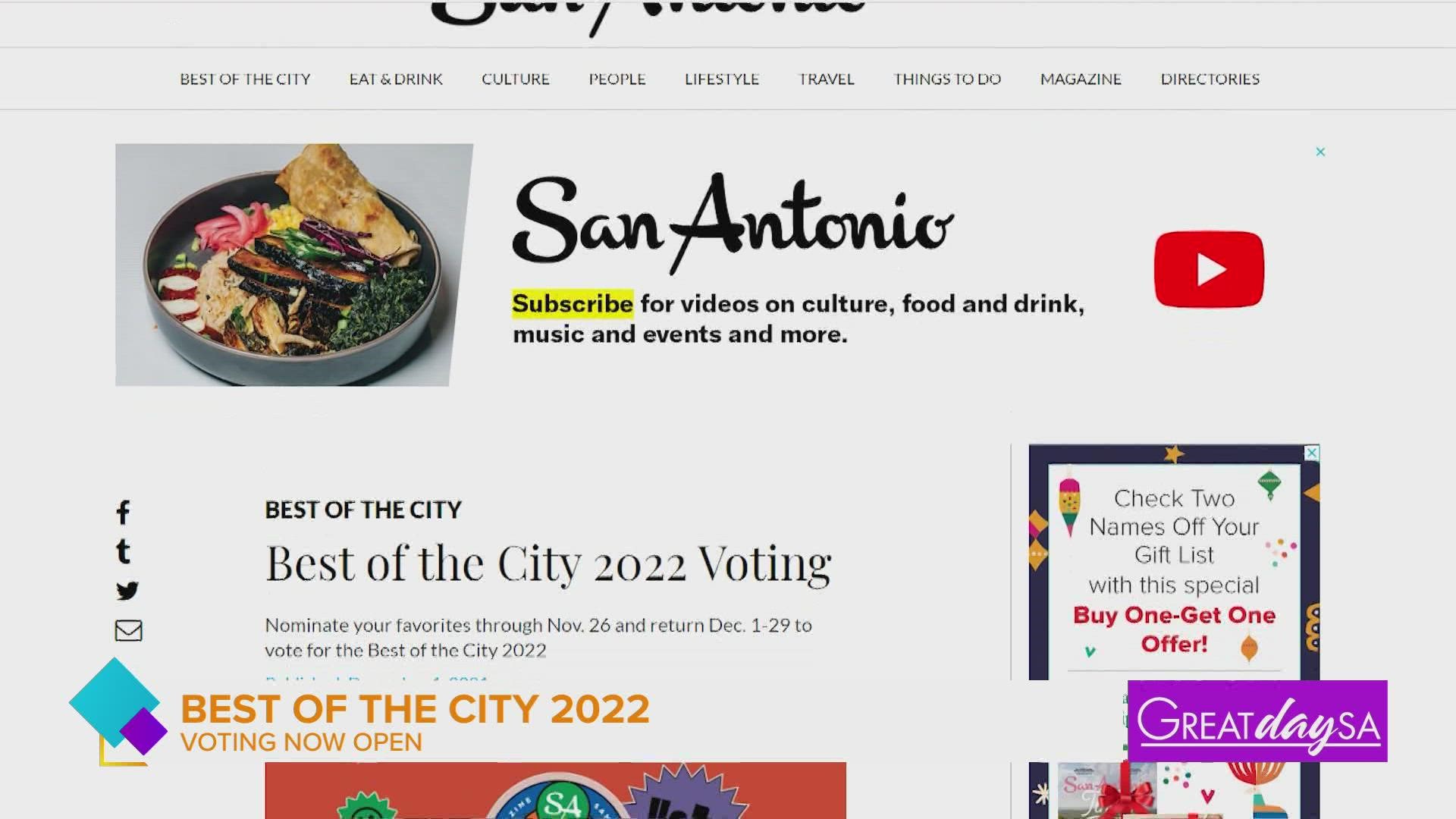