All 82 regular-season Spurs games will be available to view locally, including 10 games on KENS 5, the official TV station of the Spurs.

KENS 5, the official station of the San Antonio Spurs, will carry the action for 10 games, including an early showdown with the defending NBA champion Milwaukee Bucks on Saturday, Oct. 23.

KENS 5 also will broadcast the Silver and Black's showdown with the Los Angeles Lakers on Thursday, December 23.

Here's the full schedule of Spurs games on KENS 5 this season:

You can view the full broadcast schedule for the 2021-22 season at Spurs.com/watch or by downloading the Official Spurs Mobile App. Fans can add the Spurs schedule, including local broadcast information, directly to their personal device's calendar and receive updates all season long.

Veteran broadcaster Bill Land returns for his 19th season of calling Spurs basketball as the lead play-by-play announcer, and former Spur Sean Elliott is in his 21st year as the lead analyst. Former Spur Matt Bonner is back for his fourth season at the studio desk alongside primary host Dan Weiss.

All Spurs games can be heard on WOAI-AM 1200 with Bill Schoening. Spanish language radio broadcasts of each game with Paul Castro will be carried by KXTN AM-1350 and 107.5 FM HD2. 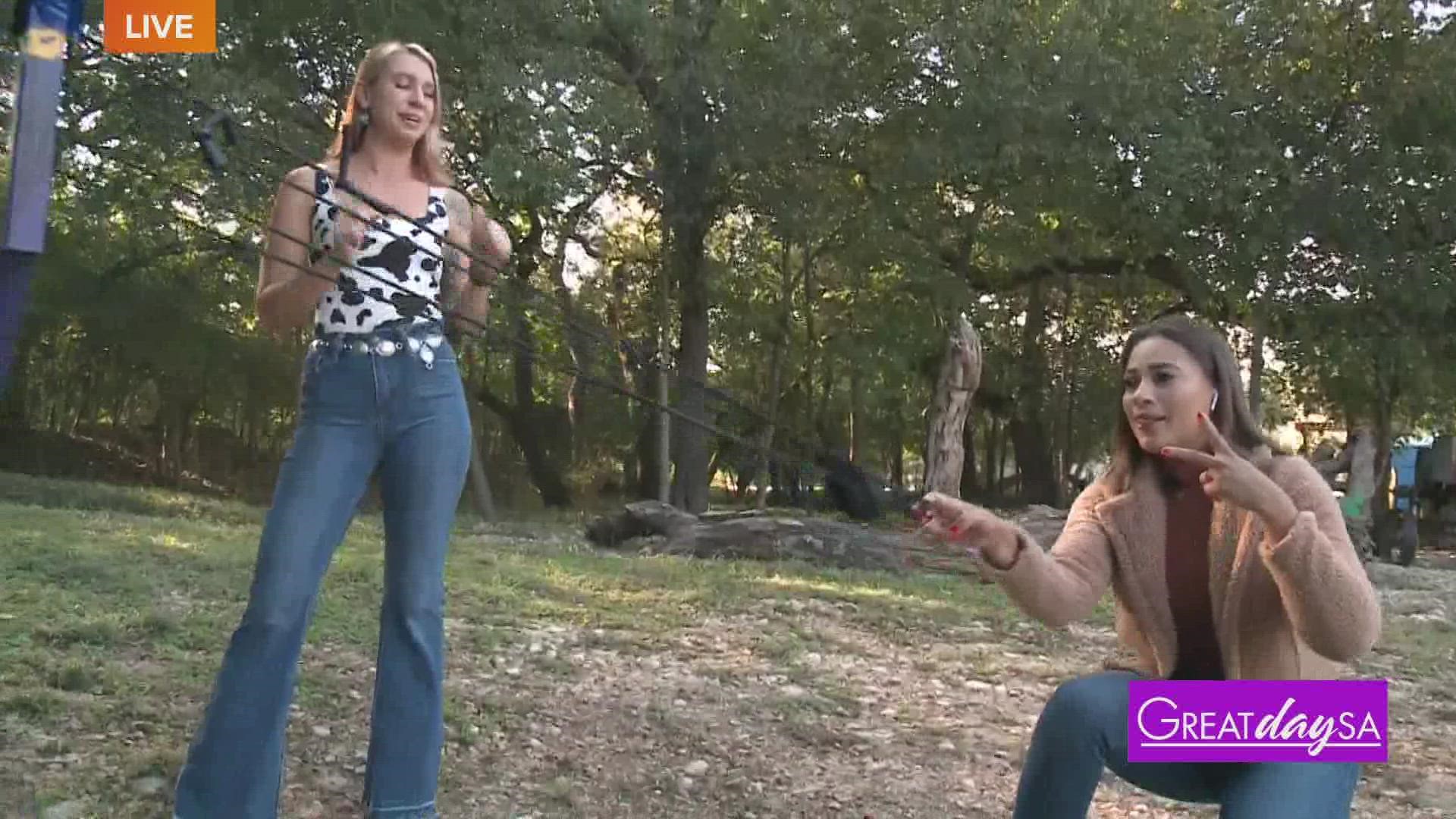