Great Day SA co-host Roma Villavicencio is a survivor of Ovarian Cancer, and for Villavicencio, hats helped her feel human. 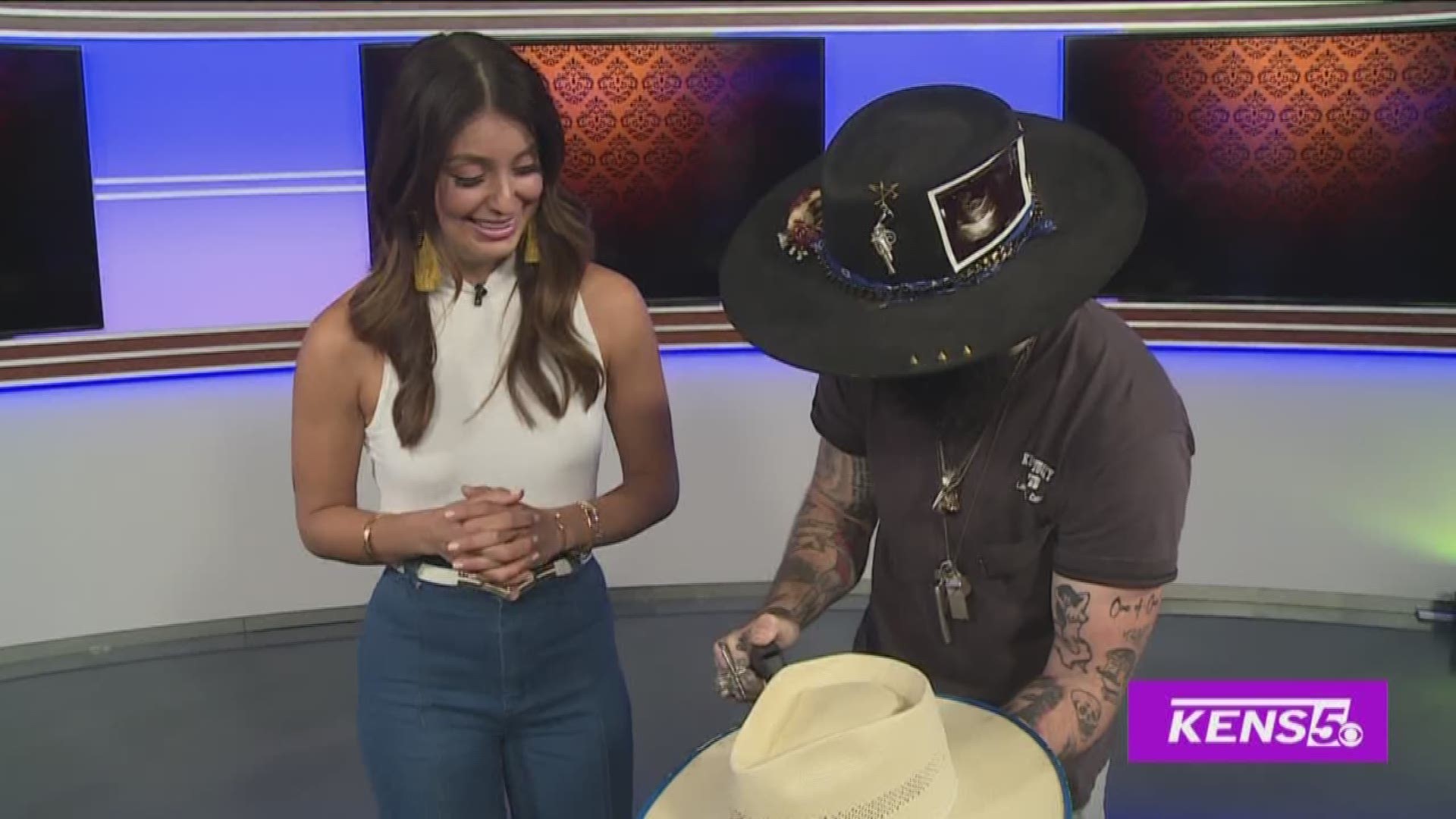 SAN ANTONIO — Hats! They come in all sorts of shapes sizes and styles but have you ever thought about how they can make people feel? A hat is like that comfortable blanket that kept you feeling safe throughout your childhood or, it’s that item that boosts your confidence like no other.

KENS 5 Great Day SA Co-host Roma Villavicencio knows that feeling all too well. She is a survivor of Ovarian Cancer and for Villavicencio, hats helped her feel human and confident in a time where she was bald and not herself. That is why she is organizing The Original Hat Pop Up to benefit the San Antonio chapter of the Ovarian Cancer Coalition.

It will be an event where several hat makers, local artisans, and musicians will join together to showcase their goods. Hatters will be able to find anything from a fun cowboy hat to a custom bespoke style hat. Villavicencio said this event is in honor of all her fellow sisters who are warriors in the battle against Ovarian Cancer and those who have left a legacy to honor.

Villavicencio told us she hopes to spread awareness about the disease that is often known as “the silent killer.” “I am combining a little bit of everything that I love for San Antonio to enjoy, for San Antonio to know that life is a beautiful thing.” The pop up will be located at Burgerteca inside The Flats at Big Tex on October 12th from 6-10PM. Free appetizers and drink specials will be provided by world-renowned Chef Johnny Hernandez. Attendees will have the opportunity to ask Ovarian Cancer related question as they will have a booth at the event. Attendees will also get a chance to win several prizes including a 2-day weekend stay at the Mystic Quarry camping resort in Canyon Lake.

There will be hats available to purchase from famous hat designer Travis Austin, Goorin Bros., Lack of Color, Palo de Yucca and much more.