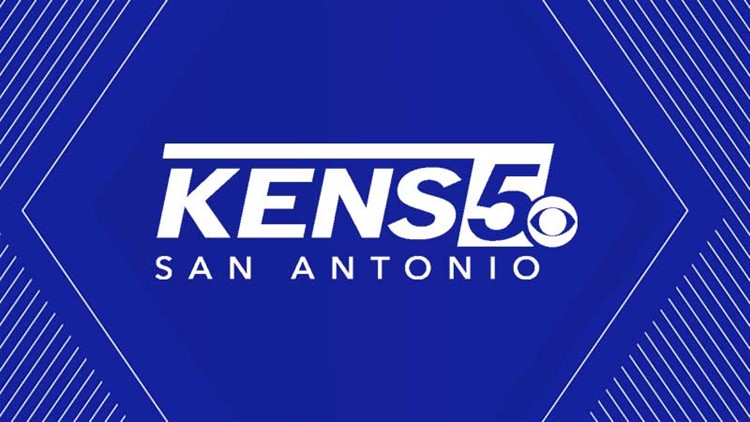 SAN ANTONIO – For the past year, KENS 5 has seen significant growth in each ratings period, including the recently completed May ratings period, the station announced in a news release.

“Our entire team is energized by our momentum. In a highly competitive market, KENS 5 is the only local station growing its news audience,” said Tom Cury, KENS 5 president and general manager. “From mornings to afternoons to evenings, the people of San Antonio are choosing to make KENS 5 their favorite source for news.”

The station’s 5 p.m. newscast, which first took the top spot in July 2017, gained nearly a full rating point over last May. At 10 p.m., the station saw ratings grow by more than half of a rating point. At both 5 p.m. and 10 p.m., KENS 5 was the only English-language station to see growth year-to-year.

In the morning news race, Eyewitness News was the only morning newscast in San Antonio to see ratings growth from 4:30 to 7 a.m. The 4:30 a.m. newscast, anchored by Audrey Castoreno, finished in first place. From 5 to 7 a.m., the newscast led by Sarah Forgany, Barry Davis, Paul Mireles and Niku Kazori is up 15 percent over last May.

“Our newscasts are designed with the viewer in mind, placing a big emphasis on content that is relevant to our audience,” said Jack Acosta, KENS 5 news director. “With popular franchises like ‘Neighborhood Eats,’ ‘Texas Outdoors with Barry Davis’ and Jeff Brady’s weekly segment ‘People Who Make San Antonio Great,’ our newscasts stand out, and I’m glad people are noticing.”

KENS 5 continues to be No. 1 in prime time with its popular CBS programming, such as “The Big Bang Theory,” “Bull,” “Young Sheldon,” “NCIS: New Orleans” and “Blue Bloods.” KENS 5 finished with four of the top five prime time programs in May.