After 17 years of outdoor screenings, Slab Cinema is welcoming cinephiles to its first indoor theater space. 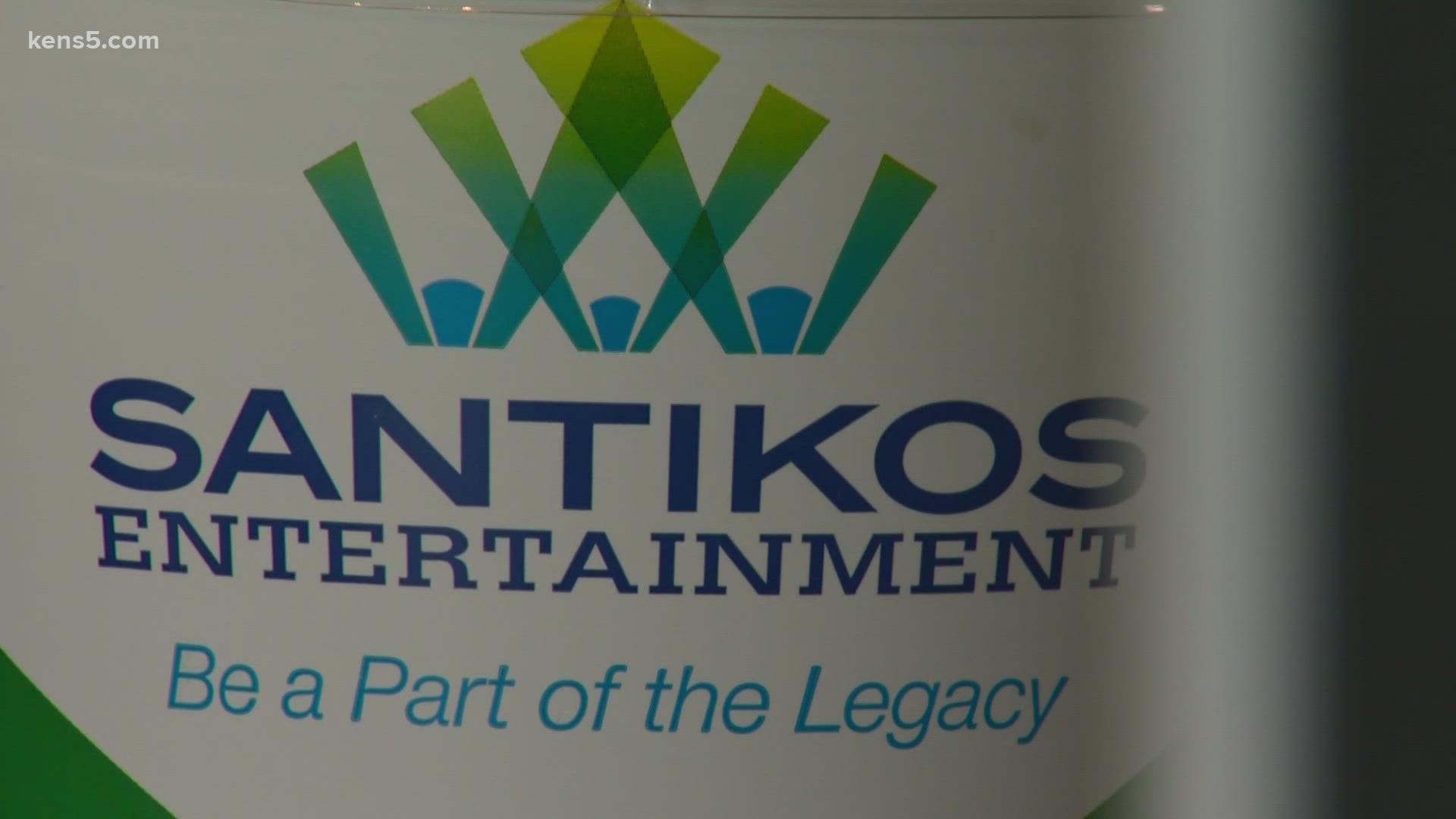 SAN ANTONIO — A few days after the newly opened Art House at Blue Star played its first movies, a Hollywood noir double-billing of “Sunset Boulevard” and “Mulholland Drive,” the chairs had been cleared off the floor.

It wasn’t that the first weekend was unsuccessful; in fact, the Art House’s organizers ended up adding an extra “Mulholland Drive” showing Friday evening to accommodate demand. In actuality, Slab Cinema Co-founder Angela Martinez was busy morphing the space from micro-indoor theater to gallery in anticipation of First Friday, propelled by the same thing which helped bring her to the point of welcoming Art House’s ribbon-cutting audience in the first place: an ever-evolving spirit of collaboration.

“We just like to do stuff, and make things happen,” said Martinez, who came to San Antonio from Albuquerque, New Mexico, with her husband in 2000, and soon opened a local video store before eventually starting Slab Cinema. “We discovered you can really build community through the movies.”

For nearly two decades Slab Cinema has turned outdoor screenings of Hollywood classics new and old – everything from the 1956 French heist thriller “Rififi” to contemporary family favorites like “Hocus Pocus” – into a mainstay of San Antonio moviegoing, even if the “going” meant bringing along a lawn chair and blanket while keeping an eye on the forecast.

The local business has adapted multiple times over the years. Its latest evolution brings it to the Blue Star Arts Complex, where an unassuming indoor space has been outfitted with a 16-by-9-foot screen and a cinephile’s spirit. Nestled in the heart of Southtown, it’s also the closest thing the Alamo City now has to a dedicated repertory movie theater—a cinema prioritizing classic, arthouse and indie fare over new releases.

In other words, it fills a moviegoing void that one of the biggest cities in the country has been missing.

“That was our intention,” Martinez says. “In one way, (we were planning it) for 20 years. But in another way, it just came up.”

She said she stumbled upon the location by happenstance back in June, when she needed a place to store some art after a community party. Even after fostering a reputation for organizing movies under south Texas sunsets – “We love outdoor movies, and outdoor movies mean so much to us” – Martinez and her artistic collaborators had long wondered what they could bring to life indoors.

“We didn’t even know we were going to make it a theater,” she said about the initial desire for an indoor space.

That speaks to how organically the business developments of the last 20 years have arrived for her. Martinez said she remembers her time walking around Albuquerque, where she and her husband would catch arthouse fare at small local theaters.

But San Antonio didn’t offer any of that when they came east, which was part of the impetus for the pair starting up a short-lived video store.

“We just walked all the time and talked about what’s not here. And we said, ‘Well, there’s no video store, we can do that.’”

Once the industry began transitioning to DVD, Martinez was able to nab “hundreds” of movies—paving the way for Slab Cinema’s origin story and eventual growth. The 17-year-old business started by showing public domain movies, before turning to more niche showings led to a realization about success in the film-screening space.

“I thought you had to have hundreds of people at your movie,” Martinez said. “It was really an awakening to be like, ‘Oh, we don’t have to please everybody. We can show this movie that no one understands but we’re all glad we came to see it.’”

A few dozen people came out to see the first movies played at the Art Hosue last weekend. Attendance was intentionally limited as the COVID-19 pandemic lingers on, but Martinez said she anticipates being able to accommodate as many as 60 patrons for showings down the road. What’s more important is that the space continues to evolve; Martinez says there are plans to install bar tables, themed props and photography setups, in an effort to curate a more involving and personal experience.

In the meantime, Art House is preparing to host a brief movie-themed series – including Quentin Tarantino’s WWII revenge epic “Inglourious Basterds,” Robert Altman’s Hollywood industry satire “The Player,” Federico Fellini’s surreal classic “8 ½” and Preston Sturges’s 1941 comedy “Sullivan’s Travels” – but Martinez says it won’t be for a few more months that movies will be showing there at a regular basis.

“Once it’s winter, we’ll be here as regularly as possible.” 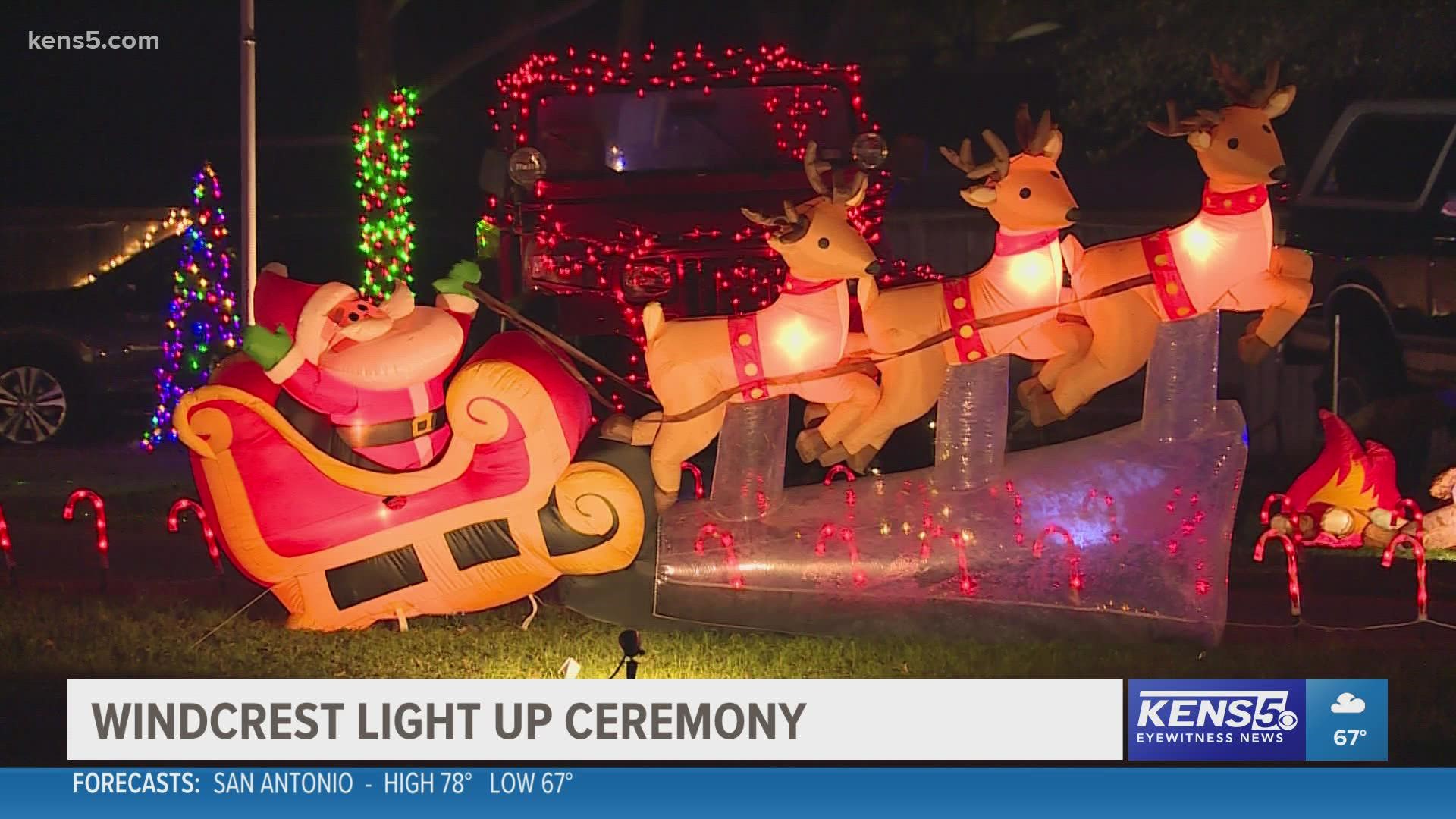