San Antonio bachelor cast on season 15 of The Bachelorette

Mike J. is one of several Texans that will appear on Hannah B's season of The Bachelorette. 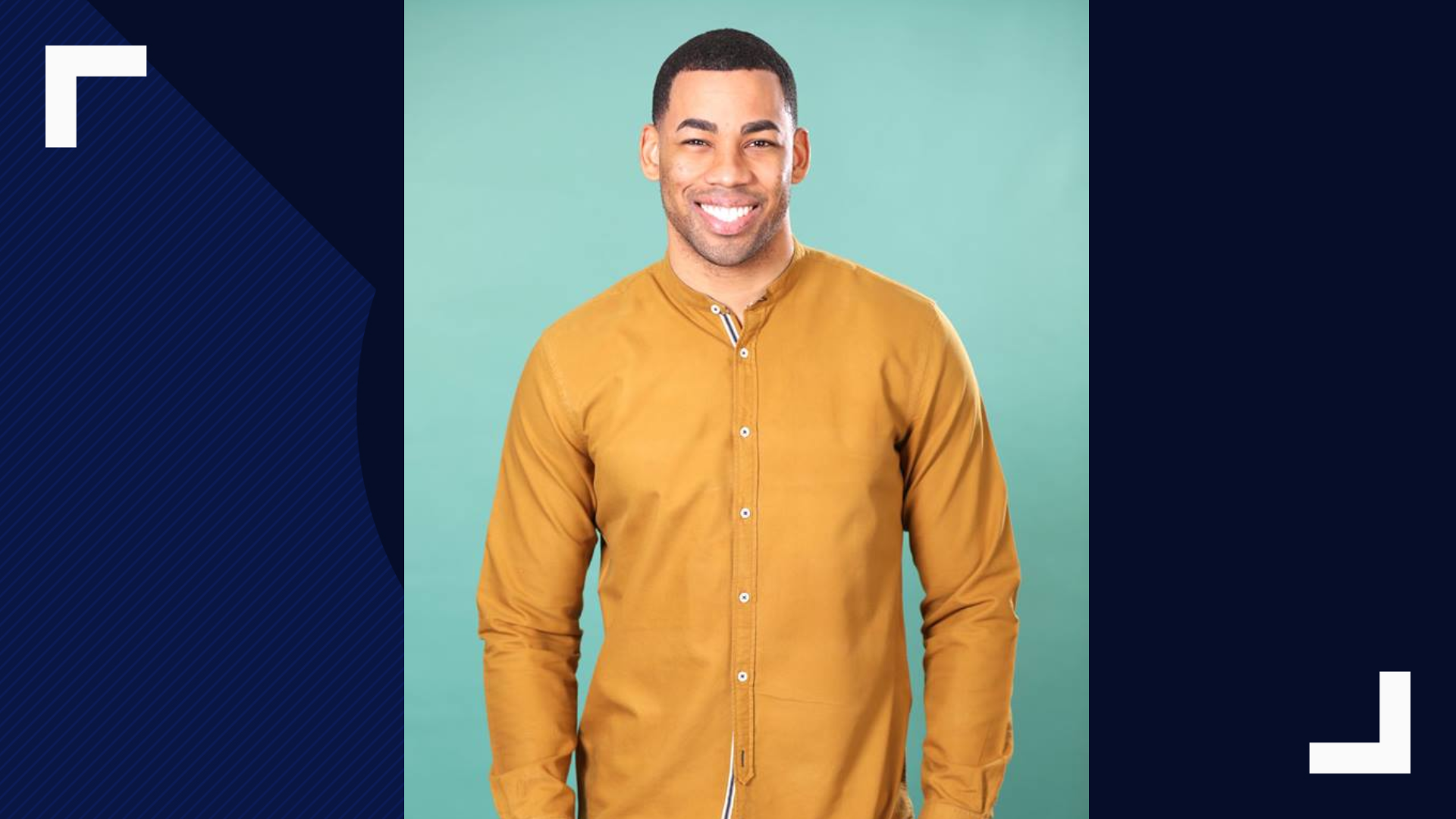 SAN ANTONIO — Will a San Antonio man be suave enough to earn a rose on the newest season of The Bachelorette?

According to a press release from ABC, Hannah Brown, 24, who competed on season 23 of The Bachelor for Colton Underwood's heart, will go on her own quest for love as The Bachelorette.

Of those 33 men, three are from the Lone Star State and one, Mike J., is from the Alamo City!

Fans of The Bachelorette franchise got a closer look at Mike, 31, and the other contestants competing for Hannah's love and affection earlier this week when the names, ages, and photos of potential suitors appeared on Facebook.

In addition to Mike J., fellow Texans include Cameron A., 30, from Austin and Connor S., 24, from Dallas.

While it's still too soon to know whether or not Mike will make an impression on Hannah, we're confident that he'll spice up her life in the way only a San Antonio man can.