"If there are indeed students who think they are enrolled in this 'university' congratulations I guess," Kimmel said. "To me, it's a hoax." 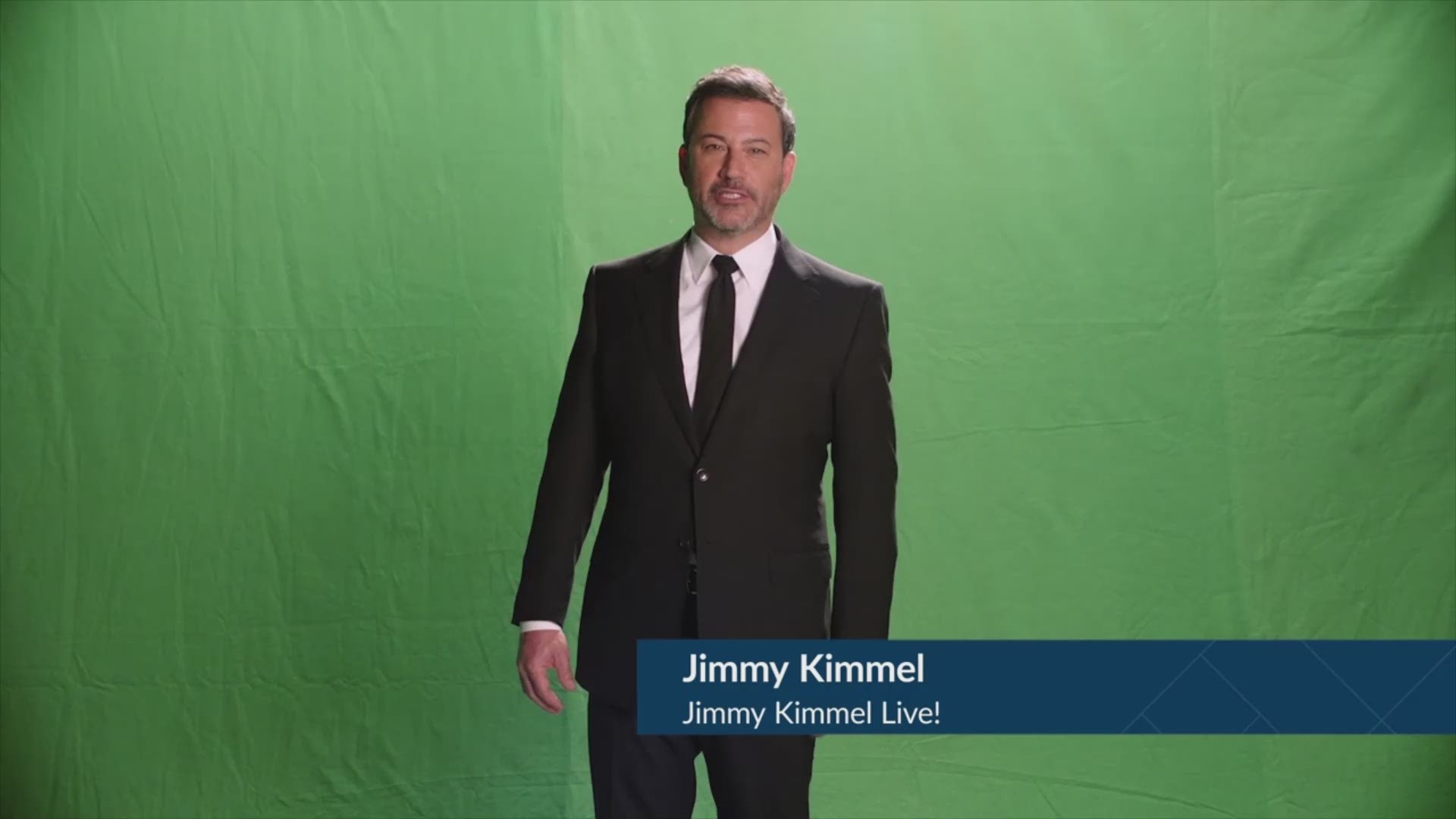 "I want to congratulate the class of 2020 at... Gonzaga university?" Kimmel began. "There's no Gonzaga University! Who did this?!"

Kimmel is well known around the Inland Northwest for refusing to believe that Gonzaga exists.

"If there are indeed students who think they are enrolled in this 'university' congratulations I guess," Kimmel said. "To me, it's a hoax."

Kimmel's theory that Gonzaga isn't real first came to light during March Madness in 2019. He even went so far as to send his sidekick Guillermo all the way to Spokane to investigate.

Gonzaga began planning the virtual celebration after it became clear that no large group gatherings would be allowed "for the foreseeable future" in Spokane County due to the coronavirus, according to a letter university president Thayne McCulloh sent out to graduating students and parents.

"It is of the utmost importance to me that every Zag in the Class of 2020 be uniquely celebrated and recognized" the letter read.