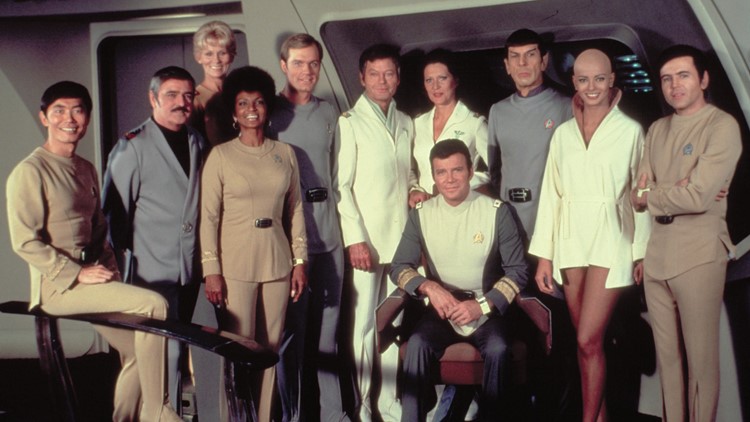 'Star Trek: The Motion Picture' flies back into theaters

COLORADO, USA — The Starship Enterprise's first big-screen mission will return to movie theaters nationwide in celebration of its 40th anniversary.

Star Trek: The Motion Picture will play in theaters for two days only on Sunday, Sept. 15 and Wednesday, Sept. 18.

Directed by Academy Award-winner Robert Wise, the film took audiences further into the final frontier than ever before and kicked off one of the biggest franchises in movie history. The film lead to other wildly-successful films and television series that continue to this day.

RELATED: You can now buy the ultimate 'Star Trek' souvenir: a $5.7 million house

“Star Trek: The Motion Picture is a visual marvel and a film that even many ardent Star Trek fans have never had an opportunity to see on a big screen. Fathom Events is honored to celebrate this cinematic classic’s 40th anniversary with this special theatrical presentation,” said Tom Lucas, Fathom Events Vice President of Studio Relations.

> For tickets and showtimes, visit FathomEvents.com.

RELATED: Apple takes on Netflix with a $5-a-month streaming service