‘The Green Knight’ Review: The best movie of 2021 so far is a magical and masterful deconstruction of legend

The director of "A Ghost Story" returns with another deliberately constructed meditation on what it takes to endure, starring a never-been-better Dev Patel. 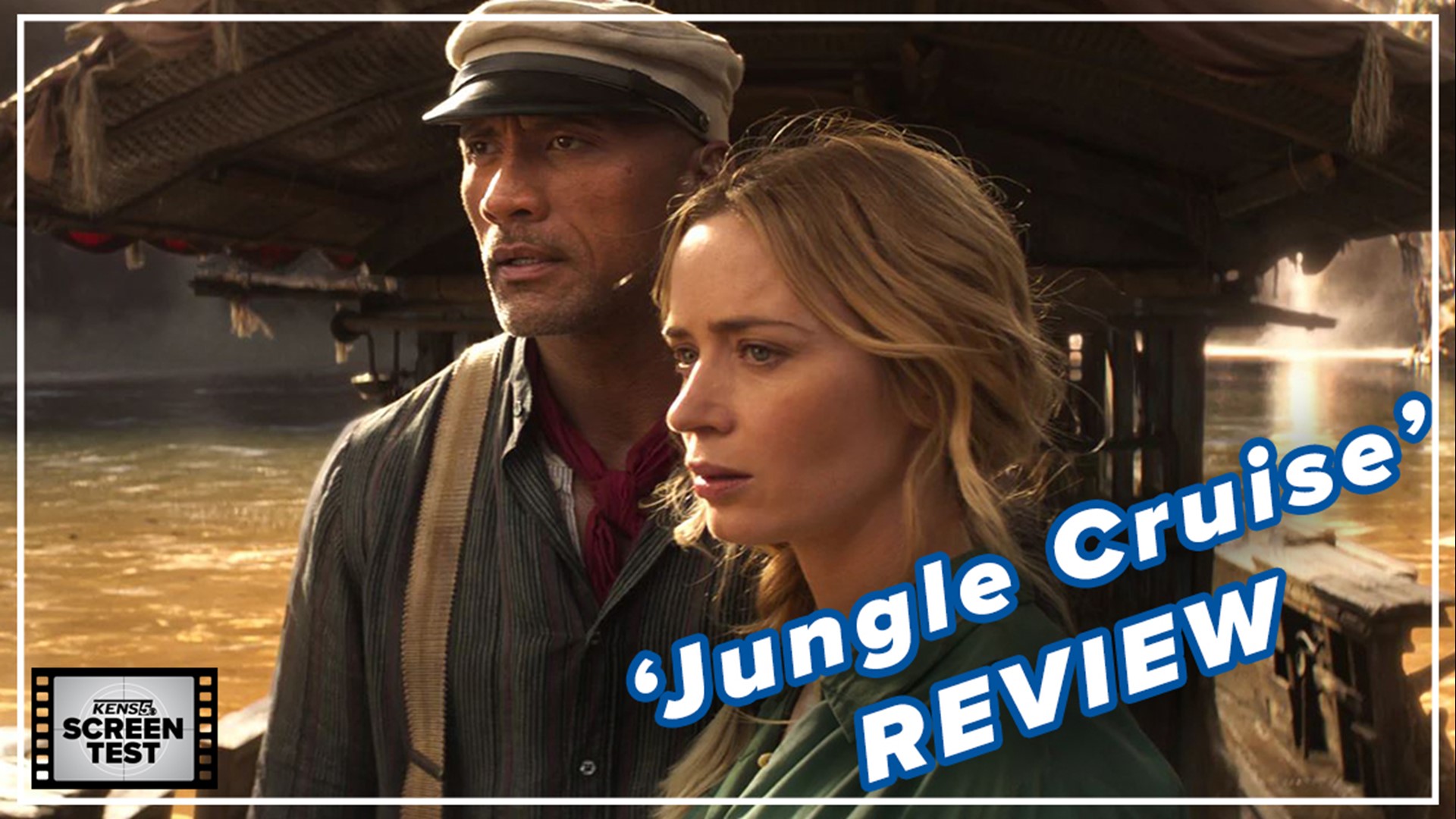 SAN ANTONIO — In David Lowery’s astounding “The Green Knight,” a flock of sheep sees our hero off on his quest, the winter cold bites harder than a dragon’s flaming breath ever could and rag-wearing misanthropes make quick work of rendering him helpless. What was he to expect? Just as a ring-bearing hobbit once learned on his own quest in a faraway land, so too does Dev Patel’s Sir Gawain discover for himself: Even legends in the making occasionally have to ask for directions.

Arriving a year after it was initially intended to and making full good on our wait, “The Green Knight” doesn’t see Lowery merely reviving an Arthurian tale of a particular (ex)caliber indicating it may as well be chiseled into rock. He remixes and rejuvenates, cracking open the foundation of an anonymously authored tale to muck around in the grimy roots and rot from which heroism, somehow, in some way, managed to bloom nonetheless.

Darkly magical to start, mesmerizing throughout and ultimately moving by its finale, the movie sees Gawain – whom Patel plays while straddling the line between delusionment and desperation – venturing forth to end a game which may very well mean the end of him. It’s on this fatalistically textured canvas that Lowery paints his unforgettable take on heroes and lads, on the stories we grow up with and the stories we want to become. A character study wrapped in chain mail and doused in an aesthetic ethos halfway between thrill and terror, “The Green Knight” isn’t just firmly in the Lowerian lineage of stories about the anxiety of legacy; it’s the filmmaker’s awe-inspiring masterpiece, and all the more impressive for how it nudges us to reconsider the stories, figures and icons which awe us.

“A chivalric romance” is how the movie introduces itself, though in light of what’s to come it’s really Lowery’s first sly indication that those eager to cross stars with the purest sentiments unearthed by the words “King Arthur” and “Camelot” should strap in for something much more challenging and confrontational. A spurt of blood may mark the first strokes of myth when young Gawain – young and eager and having a most salacious definition of attending mass – strikes at a mysterious challenger whose footsteps rumble with the weight of myth itself, but it’s in the spilling of another, decidedly non-crimson bodily fluid that his story finds a humanity he thought he could suppress. After many hundreds of years, it remains as true as ever that we prefer our fictional champions as unhumbled, untempted deities, doesn’t it? Lowery will have none of it. Codes of bravery and honesty were made to be tested, he says, before adding the postscript that honor may only be found in doom. “The Green Knight” indeed embraces the inherent scope and scale of fantasy, but wonders if the most consequential battles aren’t psychological.

This suggestion shouldn’t be taken to mean “The Green Knight’s” virtues and values are entirely in the mind. You’d likely need a committee (and maybe an IMAX screen) to confidently say which sequences are the most evocative. A fantastically grim opening establishes a knowingly spooky tone. When Gawain dives underwater at one point, he briefly travels the red-tinted cosmos. As doubt creeps in, it’s forceful enough to turn the entire frame into the hand of destiny’s grand clock. And when he meets the titular challenger once again (the wooden ent-ity is played by the cataclysmically voiced Ralph Ineson; it’s hard to imagine a better suitor), it’s in stillness that you might find yourself leaning closer to the screen without noticing it. The images Lowery conjures up for “The Green Knight” could only come from someone who’s always been steadily building up to this moment.

Reflecting Lowery’s signature fascination with perspectives of myth made in our own image, we sense Gawain’s journey is increasingly paved with melancholy for a status he hasn’t yet achieved. Some of the film’s most transfixing images show the lonely knight-to-be traversing a desolate and deadened land where battles are long in the past, leading us to wonder if its capacity for mythmaking has already been harvested completely. Can greatness exist where greatness has no place?

“The Green Knight” understands legends are constructed from established motifs, from the bandits in the road to the giants in the clouds to the wanderer who insists on going it alone. It also understands that if these tropes are the sword which slices through time to keep the most resilient stories alive, it’s the emotions of desire, hypocrisy and fear which form the sheath. As for the hand on the hilt? Well, it depends what truth you’re seeking—and on how much you’re willing to observe would-be heroes like Gawain without craning your neck.

"The Green Knight" is rated R for violence, some sexuality and graphic nudity. It's now screening in San Antonio theaters.