Edson Oda's ambitious feature debut is stuffed with great performances and aesthetic choices, but the catharsis it seeks to provide is more tremor than shockwave. 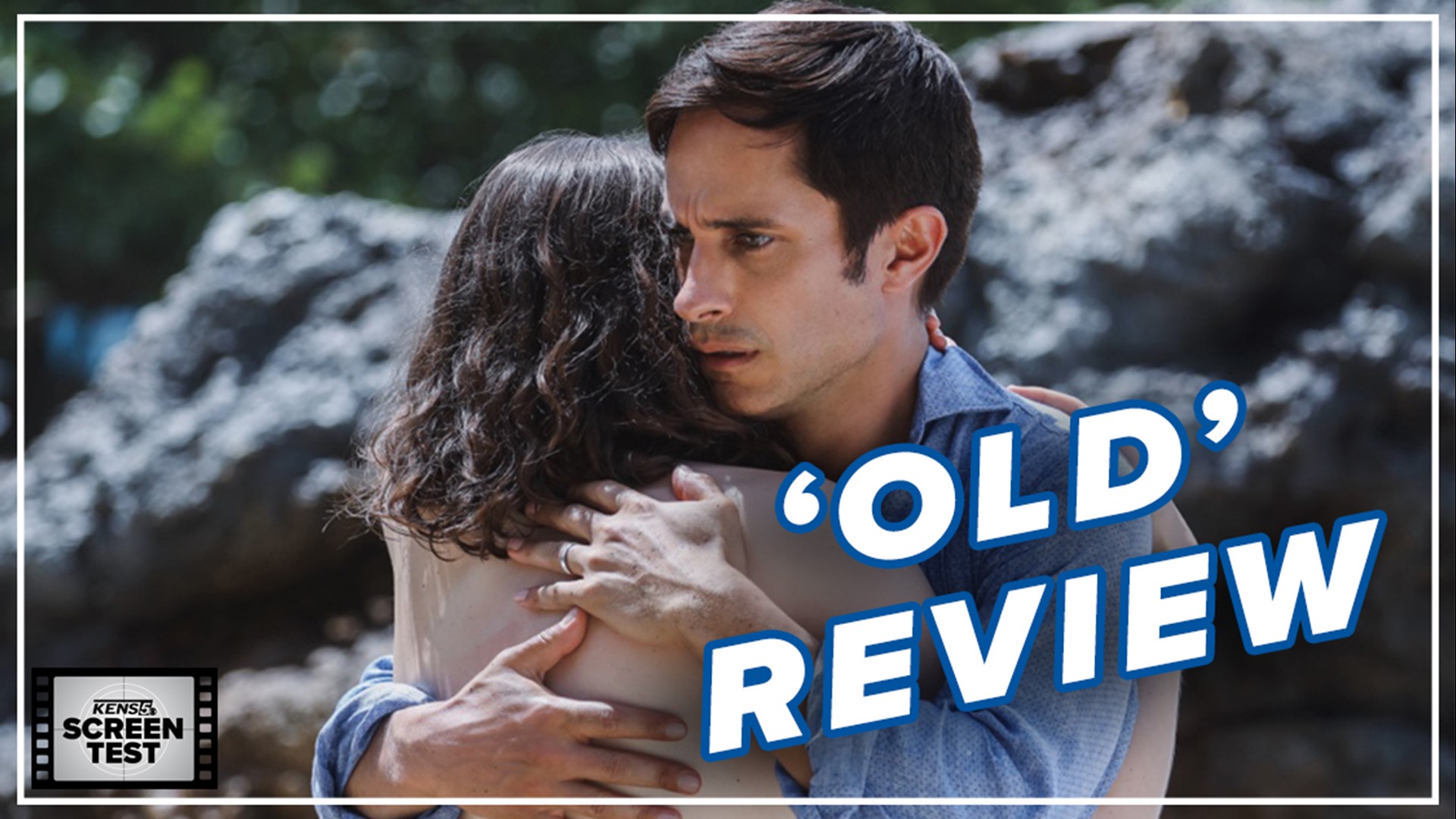 In what can only be described as a work-from-home setup as envisioned by a Charlie Kaufman whose bleakly mournful tastes have been slightly sweetened by a dash of nutmeg, the early scenes of “Nine Days” find Winston Duke’s Will welcoming a number of strangers, one by one, into the office of an abode existing both in the middle of nowhere and at the onset of everything. He takes a photo of each, answers their questions and then asks his own. What is implied, though never really reckoned with, is that these men and women are here for a competition: “You’re being considered for the amazing opportunity of life,” Will tells them.

The words sum up a remarkable premise fueling writer-director Edson Oda’s feature debut, but the awkwardly relaxed candor of their delivery hints at a presumptiveness that gives the project the air of a formal therapy session. What we will see are pseudo-trials primarily consisting of hypothetical moral dilemmas, while elsewhere the participants – who have personalities despite ostensibly lacking any experience informing them – document what they think while gazing upon a wall of televisions, each showing the first-person perspective of someone who’s won what they’re vying for. It feels a bit convenient how these scenes manage to skirt the territory of voyeurism.

Oda’s low-key fantastical concept – while intriguingly rendered with analog motifs of Polaroids and file cabinets, and backed by a resonant Antonio Pinto score not composed of melodies so much as ambience sourced from the soul – might mean to have us re-evaluate our perspectives about the world around us, yet what I was most curious about was how a concept as vast and as deep as life could be scrutinized on such analytical terms. What exactly Will is looking for that confirms the candidates as being worthy of life is both mysterious and obvious, the closed-circuit narrative narrowing an openness of vulnerability which Oda hopes we bring into the film but doesn’t exactly facilitate. Consequently, we witness poignant reactions of confusion and wonderfully staged breakthroughs of catharsis, but witnessing is often all we’re allowed to do. Too rarely do we feel the tug of epiphany “Nine Days” is telegraphing from the start.

Then again, that’s where Oda’s fantastic ensemble comes in. Anchored by the quiet-spoken but slightly mysterious Duke (who could God, depending on your read of this scenario), garnished by a wonderfully spirited Benedict Wong playing Will’s supernatural supervisor of sorts and enlivened by striking turns from Zazie Beetz, Tony Hale and others, “Nine Days” encourages us to pay as much close attention to tell-tale shifts in demeanor as much as to the waves of exaltation washing over the faces of these candidates as they experience, with wide eyes and desperate yearning, renderings of those precious memories we like to say life is all about—a walk on the beach, a bike ride through town.

But what about the things we understand life to also be about, the baited snatches of breath and gasps of grief between the moments we’re allowed to breathe deeply and bask in the sunshine? Oda attempts to weave that emotional counterbalance through the journey of Will himself, a presence so astutely realized by Duke that he seems to have the gift of foresight. For a long stretch of “Nine Days,” we only observe him shaken at the death of a living being he wasn’t expecting. It’s unclear why—is he the architect of their fates? Can he foresee how the candidates will act in life before they get a chance to? If so, why the charade? The movie’s most novel idea isn’t found in the payoff of the ambiguities but in the concept of a Black man being an arbiter of fate for a predominantly white cohort of men and women.

“Nine Days,” while unfolding at a confident pace and with meditative tonal rhythms, never makes the case that we should ignore its logistical questions in favor of what’s essentially a feature-length sermon—one whose timeless truths we in the pews will politely smile and nod our heads at before returning to lives infinitely more complex than Oda seems willing to recognize.

"Nine Days" is rated R for language. It's currently in limited release, and is scheduled to open in San Antonio theaters on August 6.